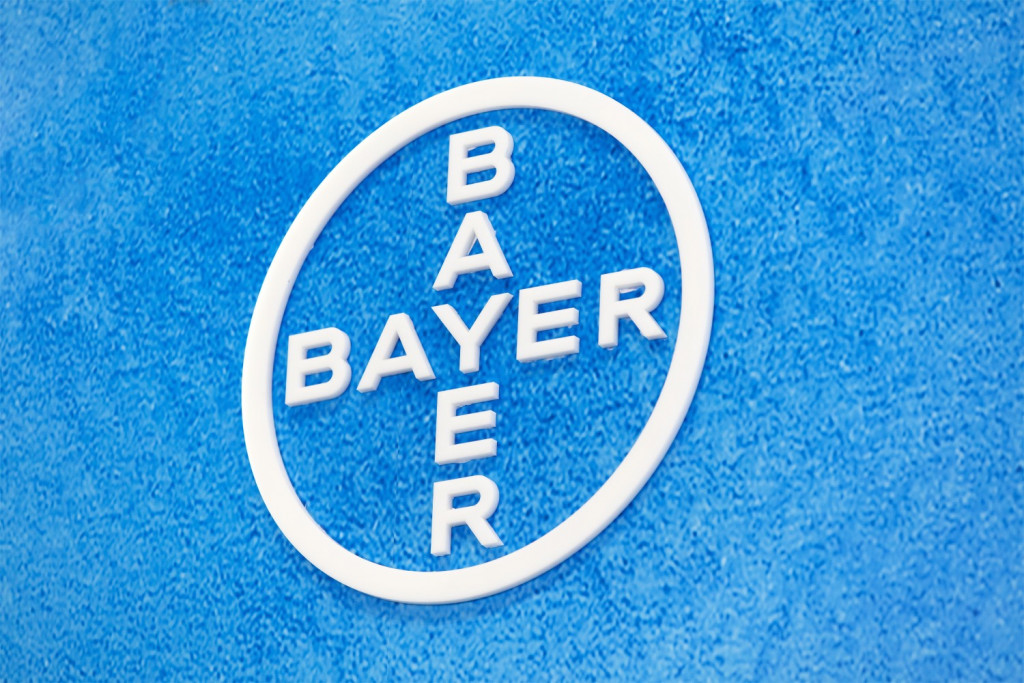 One of the largest pharmaceutical companies in the world is working with VeChain to develop a new blockchain-based traceability platform.

Bayer China revealed in an interview Thursday it had chosen VeChain as tech provider for a new blockchain-powered solution that will allow the firm – a branch of Bayer – to track clinical drugs across the supply chain.

Known as “CSecure,” the system loads a batch number relating to a specific drug onto the blockchain. Each drug can then be tracked as it moves across the supply chain, using timestamps and user-identification information at different waypoints. Because of the immutable nature of the blockchain, the data can’t be changed by a non-permissioned third party.

VeChain won the right to work with Bayer China in a competition back in 2019, after it proposed the company consider implementing a blockchain-based supply chain solution. The proposal subsequently went on to become CSecure.

The system is based on ToolChain, a proprietary blockchain-as-a-service (BaaS) system that allows VeChain to design and build full distributed ledger technology solutions to a client’s specific requirements.

Bayer China is the latest in a series of high-profile partnerships for the blockchain project. Last June, the Chinese arm of supermarket chain Walmart, as well as Big Four accountancy firm PwC teamed up with VeChain to work on a new food tracking solution for China.

However, VeChain isn’t saying much about the latest deal. A spokesperson told CoinDesk that the firm is bound by a non-disclosure agreement (NDA) and can’t divulge further information about how CSecure would actually work “under the hood.”

A statement from CEO and co-founder Sunny Lu did say he was grateful Bayer put VeChain through its paces in testing CSecure’s product design.

“We’ve experienced the rigorousness of the medical industry by working with Bayer China,” he said. “I feel Bayer’s professionalism and superb work ethic towards medicine and healthcare causes as a whole.”

Last year, Uganda’s president backed a similar tracking project from MediConnect that was to use blockchain tech to fight the issue of counterfeit medicines.