Bank of Russia Wants to Put Mortgage Issuance on a Blockchain 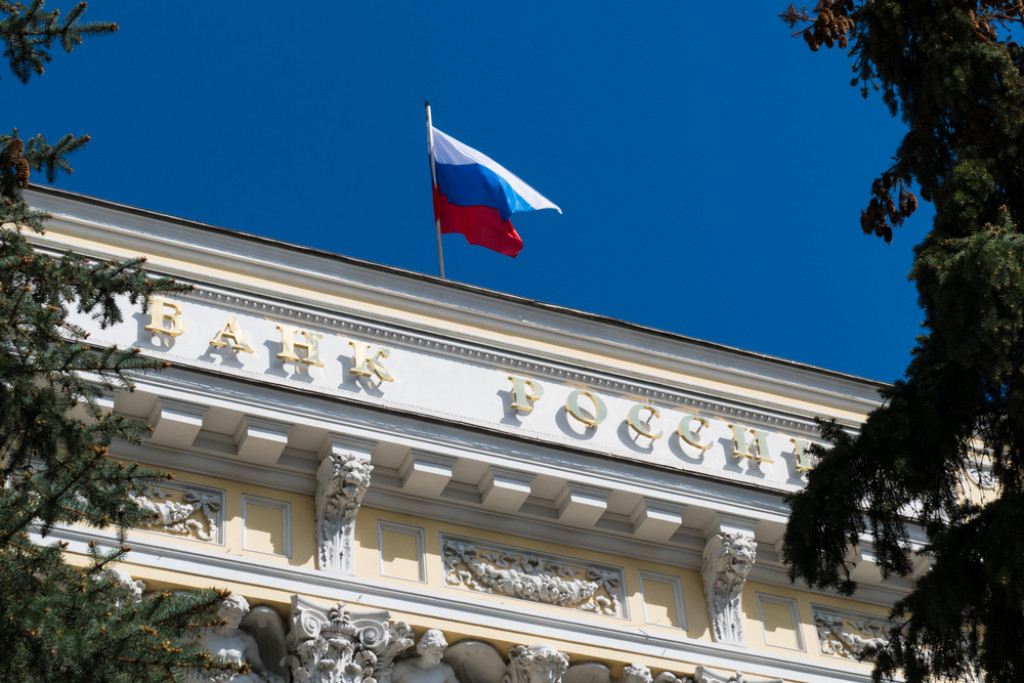 “We suggested to the government that we refine the project to the point when all kinds of transactions needed for the digital mortgage issuance can be done on Masterchain,” Skorobogatova said. “This platform is working and, without further ado, we can complete this development.”

The official further said six Russian banks have been testing Masterchain for exchanging digital letters of credit, “and some other are ready to join.” Skorobogatova didn’t specify the names of any the banks in that effort, or entities that might participate in the digital mortgage pilot.

CoinDesk confirmed Skorobogatova’s statements via an audio recording of the meeting. The Bank of Russia did not respond to a request for additional information by press time.

Masterchain was launched in 2017 by the Fintech Association, which is supervised by the Bank of Russia. The project includes participants like Sberbank, Alfa Bank, VTB, Raiffeisenbank Russia and Otkritie, as well as the National Settlement Depository and the federal land registry service, Skorobogatova said.

The project was previously criticized as “disappointing” by the blockchain expert of Sberbank, Russia’s largest retail bank.

Skorobogatova said the Bank of Russia’s regulatory sandbox for distributed ledger projects has applications from 50 projects in the pipeline, some of which have already completed pilots.

“We tested two digital assets projects, one for hybrid tokens representing digital rights and goods, and another for tokenization of services,” she said. “Both projects got a green light from us, and the companies are now waiting for regulation to be passed so they can launch in Russia.”

Again, the projects were not named. However, one might be the metal tokenization project by Nornickel, Russia’s mining and smelting giant, which was reported as successfully trialed in the regulator’s sandbox in February.

In the meantime, the Duma is preparing to hear a bill for the first regulation of digital assets in Russia. The draft passed the first hearing (out of the three required) last May and has been left untouched until last week, when the second draft was introduced together with a package of other laws.

See also: Russians Withdrew a Year’s Worth of Cash in a Month Over Coronavirus Fears

The new package is proposing a procedure for issuing registered digital securities on the blockchain in Russia, while banning any operations with cryptocurrencies using Russia-based servers and web domains.

Cryptocurrencies are considered commodities in the draft and should be reported for tax purposes. However, they won’t be allowed to be legally sold for fiat. The draft fully reflects the stance of the Bank of Russia, which is in favor of blockchain securities, but does not believe crypto should be legal in the country.