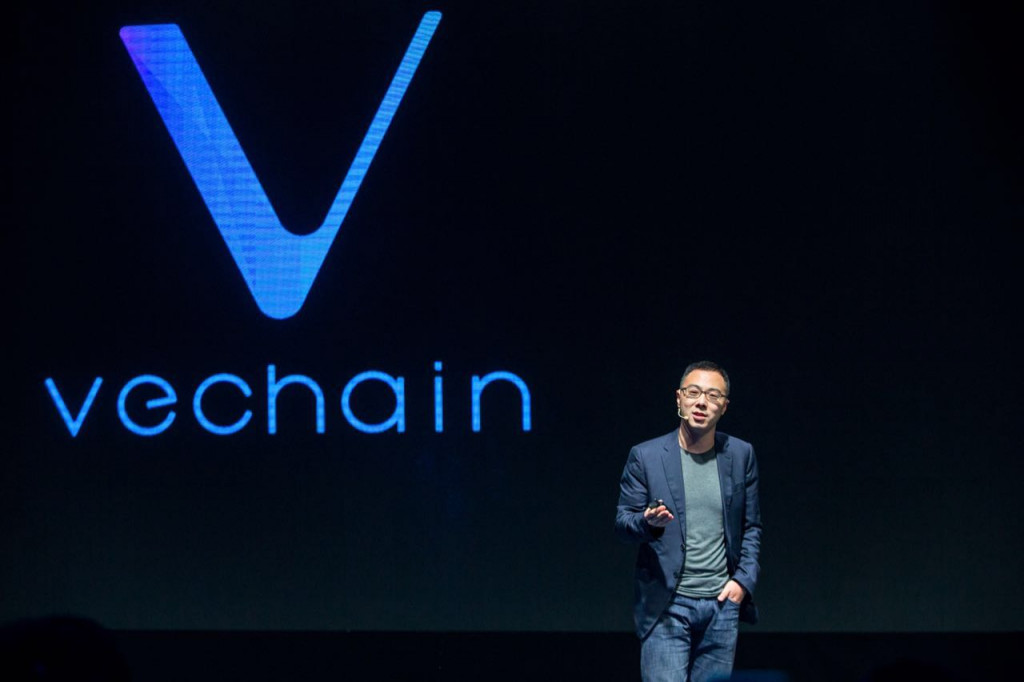 The Singapore-based VeChain Foundation’s buyback wallet was compromised by a hacker at 12:27 UTC on Friday, VeChain wrote, with the funds being withdrawn to a private address. The firm says it has tagged and tracked the funds and is working with cybersecurity firm Hacken to isolate the tokens’ flow to various exchanges.

The hacked funds represent a little over 1 percent of outstanding VET, which has a fixed supply of 86.7 billion tokens, according to data provider Messari.

VeChain attributes the hacking to a human error within the foundation and has since corrected the error and protocols, the firm said.

“We have narrowed down the possibilities enough to lead to a highly probable theory,” VeChain wrote in Friday’s announcement. “Security breach was most likely due to misconduct of one of the team members within our finance team.”

Launched in June 2018, VeChain serves as a supply-chain tool for automakers such as BMW and Renault. Most recently, the firm devised a way to prove authenticity in Shanghai’s wine market through a traceability platform.

VeChain did not respond to requests for comment as of press time.