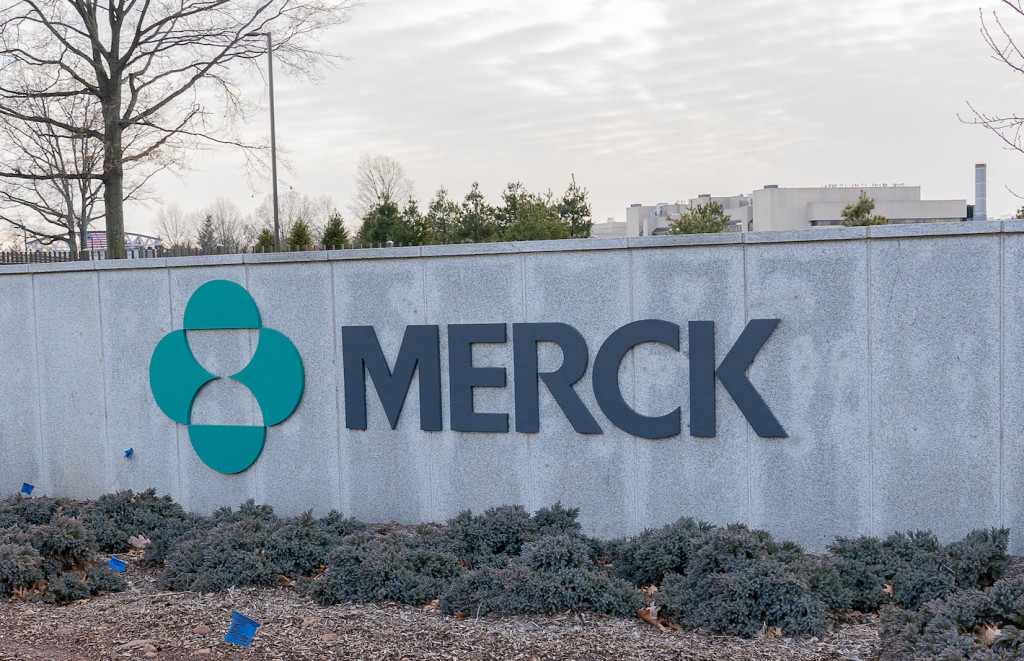 In their final report to the FDA, the project’s sponsor, the partners called distributed ledger technology (DLT) a safety-enhancing answer to the U.S. Drug Supply Chain Security Act (DSCSA), which gives the pharmaceutical industry until 2024 to implement stringent new electronic tracing requirements on drug packaging.

“With the use of a blockchain-enabled solution, this technology might be able to address the foundational requirement of track and trace for DSCSA in addition to establishing trust between trading partners,” the report said.

The trial began in June 2019 and the project was built on Hyperledger Fabric. At the time, a Walmart spokesperson said the company was hoping to build a more transparent supply chain for its customers.

“The pharma supply chain is really incredibly complex, given the number of entities and logistics providers and distributors,” said Tegan Keele, KPMG’s blockchain lead. All these players use different systems – oftentimes, these systems fail to meet DSCSA’s interoperability requirements. The consortium’s hypothesis was that blockchain could be their information bridge, she said.

Nearly a year after testing began, the consortium found its hypothesis correct. The partners said a permissioned blockchain network could bring that highly fragmented supply chain into DSCSA compliance. The system could track drug movements while also limiting the flow of private information and, most critically, work across partners that don’t otherwise interact.

See also: Is Blockchain the Shot in the Arm Healthcare Needs?

Blockchain could also boost product safety by speeding the execution of crucial supply chain safeguards such as recalls, the group said. They estimated their blockchain could alert downstream partners of recalls in 10 seconds, an “exponentially expedited” improvement over the current pace of up to three days.

“To foster industry adoption, an egalitarian, inclusive, open-sourced commercial solution should be considered to help launch a blockchain network intended for information exchange of the pharmaceutical product transactions in the United States,” the group wrote in its report.

Twenty pilots in total are participating in the FDA’s DSCSA program, and many feature blockchain and DLT. The FDA is expected to release a comprehensive final report at the conclusion of all the trials.