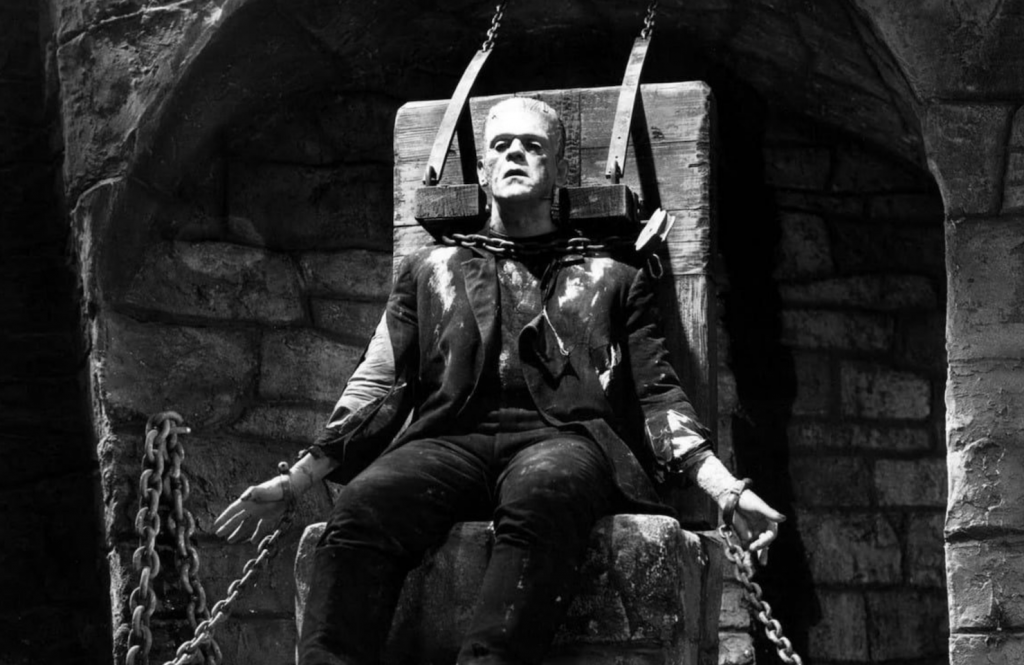 Josh Lawler is a partner at Zuber Lawler, which focuses on mergers and acquisitions, securities law and technology transactions.

Everyone played the game of “Telephone” as a kid. The first kid says something in a whisper to the next kid who whispers to the next and so on until the last kid says what she heard whispered to everyone. Predictably, that last iteration is significantly different from the original message. Telephone is fun as a kid, but it doesn’t translate well to judicial interpretation. In ruling against Telegram and its plans to launch the gram cryptocurrency, the U.S. District Court of the Southern District of New York stitched together disparate securities law concepts to arrive at a scrambled, incorrect conclusion that could further dismantle development of blockchain projects in the United States.

Telegram runs an extremely popular (300 million+ users) messaging application. In 2017, Telegram sought to build on the popularity of their messaging application by constructing the “Telegram Open Network” (“TON”), a blockchain-based platform to support a token (a “gram”) to facilitate commerce within the Telegram application. Telegram then conducted a typical 506(c) private placement to fund the TON project. Selling to 175 “Accredited Investors” (the “Initial Purchasers”) forward contracts for delivery of grams once the TON was sufficiently functional to support their use. That was an offering of securities.

More than a year later, Telegram sought to make good on its obligations by delivering the grams. The Securities and Exchange Commission (SEC) then sought to enjoin distribution of the grams as an unregistered public offering of securities. Telegram disagreed.

The court sided with the SEC. By implication, it also ruled against every blockchain project financed through forward contracts to deliver tokens (a substantial number). If it stands on appeal, the ruling obliterates the private sale of tokens as a method of financing a public blockchain project, further stymying innovation in the US in this critical space.

A tale of two doctrines

By implication, it also ruled against every blockchain project financed through forward contracts to deliver tokens.

Whether a gram is a security depends on whether it is an investment contract. Per the now infamous Howey Test, an “investment contract” is “a contract . . . whereby a person invests . . . in a common enterprise and is led to expect profits. . . from the efforts of . . . a third party.”  The analysis turns on the “expectation” of the purchaser and is unique in securities regulation in being a subjective test. In this case, the court weighed carefully the subjective intent of the Initial Purchasers, but not of the third-parties to whom the Initial Purchasers would (if not enjoined) sell the grams following delivery by Telegram. To do so would be impossible; they do not yet exist.

The grams have a use case (at least the court’s ruling cites no evidence otherwise). The purchaser could use a gram for its intended purpose in a blockchain protocol that would launch prior to the distribution of grams. It is flat out wrong for the court to conduct the Howey analysis based only on the forward contract and then to extrapolate their result to the grams. In fact, guidance to this point focuses strongly on whether at the time of sale a digital asset can be used in a live protocol. That is why Telegram structured its sale of forward contracts and grams as it did.

The ruling stymies blockchain functionality. Blockchain functionality rests on the efforts of a multitude of actors incentivized to be trustworthy. The incentive is typically tokens which have a value. The participants would not value those tokens unless they can (a) use them for their intended purpose, or (b) convert them into fiat currency. One cannot divorce the tokens from the characteristic of having value convertible to fiat currency. Moreover, the validity and usefulness of a decentralized protocol requires widespread token distribution. Accordingly, a developer of a blockchain system must distribute those tokens widely.

If every token of value is a “security,” token distribution becomes extremely difficult. Up until the Telegram ruling, a project would initially sell their tokens in a securities law-compliant private or overseas offering. The purchasers then sit through the holding period mandated by the 1933 Act. Thereafter, those purchasers might resell the tokens, often through listing on an exchange.

In ruling that an initial purchaser in a private transaction will be an “underwriter,” irrespective of whether they hold the tokens for the previously sufficient holding period, the court precludes the last meaningful securities law compliant method to widely distribute tokens (that is, absent filing a registration statement or offering circular with the SEC, a very time-consuming and expensive process).

It’s the use case, stupid

The gram is just software code. People buy and sell software in a multitude of contexts, few of which are sales of securities.

Howey Test aside, the conclusion is ridiculous. Cross your fingers that the Second Circuit Court of Appeals recognizes the fallacy in the District Court Ruling.