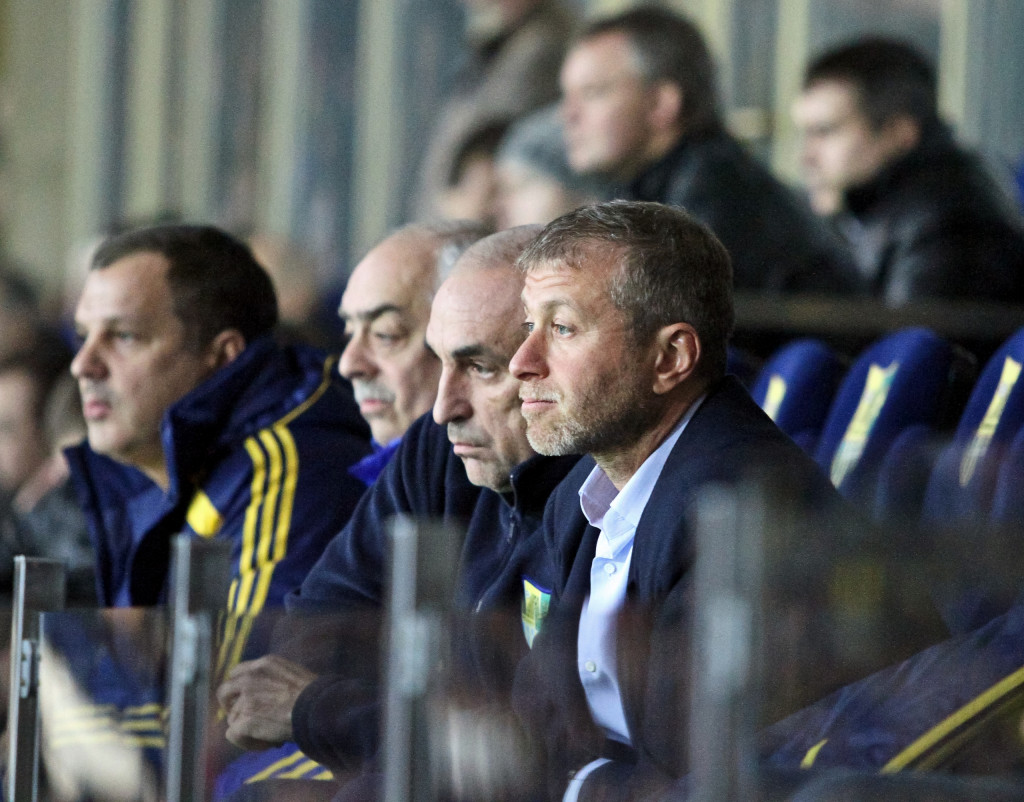 A Russian oligarch, a former cabinet minister and the COO of German fintech company Wirecard invested in Telegram’s $1.7 billion initial coin offering (ICO), according to a previously unreported court document.

These big names’ involvement is the latest twist in the case brought against Telegram by the U.S. Securities and Exchange Commission (SEC), which claims the messaging app provider violated securities laws by failing to register its 2018 token sale.

The names, along with the amounts each of them invested, were listed in an attachment to an expert report by Stephen McKeon, a University of Oregon professor who was hired by Telegram to write an analysis of the Telegram Open Network (TON) blockchain project.

The report was filed by the SEC with the U.S. District Court of the Southern District of New York in January but received little notice. It contains a number of exhibits, including the “List of Potential Validators at Launch (Purchasers in Round 2).”

The second round, known as Stage A, was completed in March 2018 and raised Telegram another $850 million on top of the same amount raised in the first round, or pre-sale. The purchasers’ names have been largely kept secret, and the investors were prohibited from talking publicly about their participation.

Asked by CoinDesk about the source of the list attached to his report, McKeon declined to respond.

The list includes a British Virgin Islands-based fund called Norma Investments Limited, controlled by Abramovich, an industrial tycoon and the owner of the Chelsea soccer club. According to the document, Norma invested $10 million in TON during the second round.

Rumors of Abramovich’s participation in TON have been circulating since the end of the first round. However, the billionaire himself never confirmed his involvement. John Mann, the spokesperson for Abramovich’s investment firm Millhouse, declined to comment.

Abramovich mostly makes headlines for his soccer ties, but he also was famously sued by his former partner, now deceased Russian oligarch Boris Berezovsky, who claimed Abramovich “intimidated” him into selling his shares in the Russian oil company Sibneft by leveraging his relationship with the Russian authorities. Abramovich denied the allegations. Berezovsky lost the case.

Another fund, Russia-based Larnabel Ventures, invested $15 million in TON during the second round, the document says. The fund belongs to the Gutseriyev family. The head of the family, Mikhail Gutseriyev, made his wealth in the oil industry and founded the oil corporation Safmar.

His son Said Gutseriev, also a billionaire, who manages Larnabel Ventures, followed his father’s lead in the oil industry but also dipped his toe in a more modern business: In 2019, he invested in Currency.com, the first legal crypto exchange in Belarus founded after the country adopted crypto regulations in late 2018.

Later last year, a Russian media outlet reported that the Gutseriyev family business was under investigation for alleged oil smuggling.

Safmar’s press office did not answer CoinDesk’s request for comment by press time.

Another notable name on the list is Batios Holdings Limited, a BVI-registered fund where former government minister Abyzov is a director, according to the SEC database. His relation to Batios became public after Russian law enforcement brought an embezzlement case against Abyzov in 2018.

Abyzov, who used to be responsible for the digitization of the government services, has been in jail since March 2019. He ended his government career in May 2018, after the Telegram ICO took place. Abyzov’s legal representative didn’t respond to CoinDesk’s request for comment.

Another notable investor listed in the document is Jan Marsalek, chief operating officer at German payment service Wirecard. According to the document, he invested $7 million in the second round of the TON token sale.

The company did not answer CoinDesk’s questions about this partnership or Marsalek’s investment by press time. Wirecard’s accounting practices came under scrutiny in a Financial Times investigation last year; the company has sued the newspaper.

Previously, two Russian millionaires publicly announced they invested in TON: the founder of the e-payment company Qiwi, Sergey Solonin, and David Yakobashvili, a co-founder of soft drink company Wimm-Bill-Dann, acquired by PepsiCo in 2010.

Solonin said he put $17 million in TON and Yakobashvili said he invested $10 million. However, according to an exhibit in McKeon’s report, Yakobashvili’s total investment might be five times larger – $50 million, which would make him one of the largest single holders of TON’s yet-to-be-issued tokens.

The live version of the network was scheduled to launch in October 2019, but the SEC sued Telegram several weeks before the deadline. After the months of exchanging legal papers, the sides met in court on Feb. 19.

The judge promised to rule on the case before April 30 – the new deadline for the TON mainnet launch agreed upon by investors in October.  In the meantime, Telegram kept working on TON all through the court battle: in November, it released a test crypto wallet, in February, a technical paper on the TON consensus protocol was published. Telegram also published the tech documentation for TON DNS, a service for running websites in the TON ecosystem.