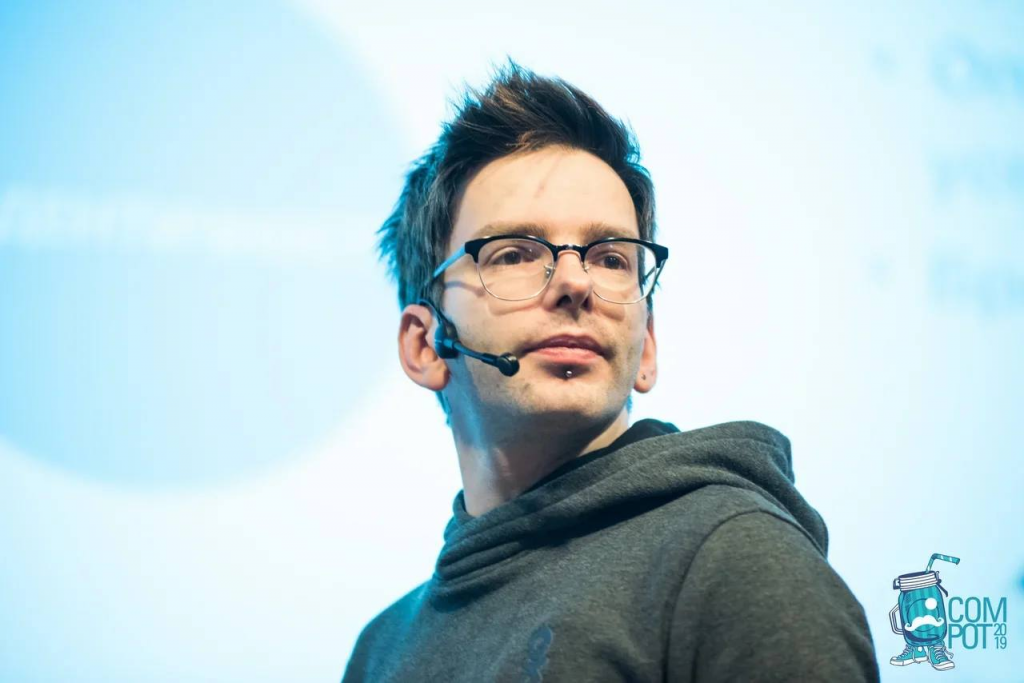 A U.S. court order may have barred Telegram from launching its blockchain, but that doesn’t mean others can’t.

So says the TON Community Foundation, a group of more than two dozen software developers and investors, who are now discussing possible ways to launch the Telegram Open Network (TON) without the messaging platform’s participation.

“We consider it seriously,” the group’s founder, former communications manager at TON Labs Fedor Skuratov, told CoinDesk. The community is now discussing options and no final decision has been made, he said.

On Tuesday, U.S. District Court Judge Kevin P. Castel in New York ruled in favor of the Securities and Exchange Commission (SEC), which asked the court to deem Telegram’s blockchain tokens, named grams, to be securities, and to halt their issuance to investors in the $1.7 billion token sale. Telegram filed a notice that it would appeal the decision.

The foundation’s response underscores the limits of government powers to regulate open-source technology. As with 3D-printed firearms, the state can stop specific individuals or groups from running code, but if it’s in the public domain others can take up the mantle.

According to Skuratov, all the code needed to launch TON is already out there, published previously by Telegram. The community would only need generate the first batch of transactions, or genesis block, and provide at least 13 computers known as validators to run the network.

“Strictly speaking, no additional measures are required to launch TON by the community, except for a consensus within the community. But in order to get recognized, we will need to come to an agreement with investors (at least, with a majority of them),” Skuratov said.

The move would be similar to hard forks, or splintering into separate networks, some other blockchains went through. One key difference in TON’s case is the mainnet, or live version of the network, has not been launched yet.

In fact, TON Labs, the startup that helped Telegram work on the testnet, or experimental version of TON that’s been running since last spring, recently launched its own parallel testnet.

Telegram released the code for TON blockchain nodes in September and kept churning out parts of the project even after being sued by the SEC, publishing a paper on TON’s consensus protocol and a native crypto wallet since last fall.

Now the code is available online and theoretically can be used to launch as many versions of the TON blockchain as anyone wants to spin up. It’s a different question, however, if such a network would be recognized as legitimate and contain real value – this would require a consensus among the TON investors, Skuratov said.

“Now we will begin to contact those whom we know, and we encourage them to also contact us,” he said.

According to Skuratov, it’s still being discussed what to do regarding the tokens that have been planned for distribution at launch to investors and the Telegram team in the TON white paper.

As TON is a proof-of-stake blockchain, it will need the validators to stake a meaningful amount of tokens from the start so that they can validate transactions. This means a certain number of grams should be distributed to the project’s stakeholders at launch.

According to one of the investors who asked to stay anonymous, approximately half of the investors at the moment want their money back, on any terms, while the other half would like to see Telegram come up with some way to still issue tokens.

The deadline for TON’s launch, rescheduled in October with the investors’ blessing, is now April 30. Telegram appears unlikely to meet it, said Yakov Barinsky, CEO of investment firm HASH CIB, which consulted some of the TON investors.

“But if in October, most investors agreed to postpone, now they wouldn’t,” Barinsky said, explaining that under the agreements signed in October, now investors will only get 72 percent of their money if TON does not launch, but it would be still a good deal given that the capital markets are in a crisis.

But giving money back will leave Telegram underfunded, Barinsky said.

Hence, founder and CEO Pavel Durov “will be doing everything possible to keep the money, either asking the investors to approve another rescheduling or launching despite the court decision,” Barinsky said.

“If TON launches, the blockchain industry will rather win than lose,” but without the Telegram team, the project would lose its appeal, he said.