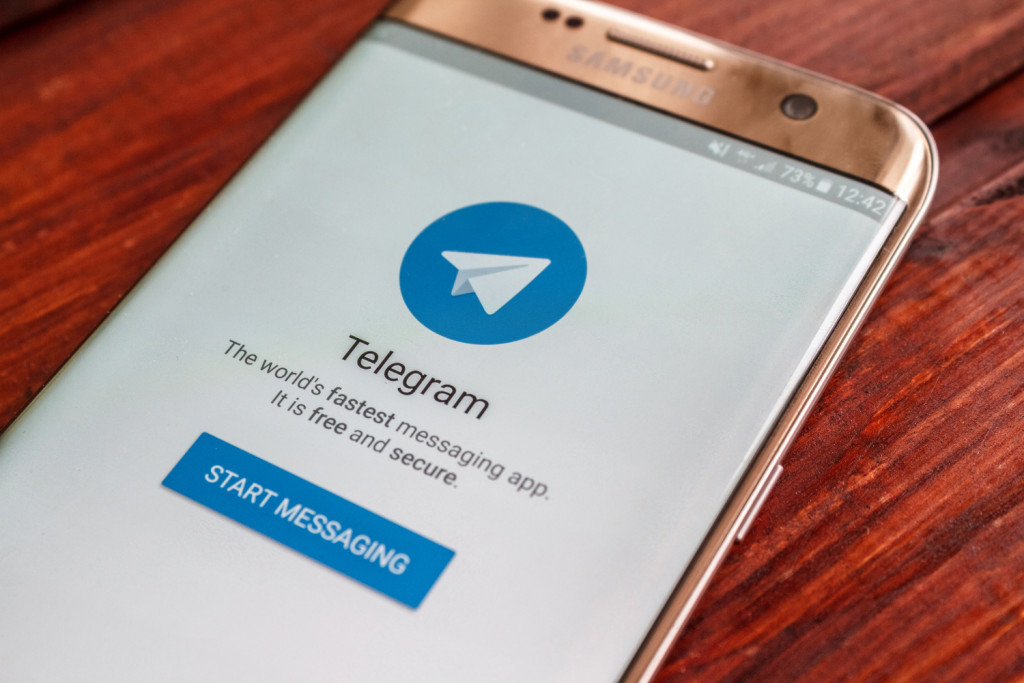 The Telegram messaging platform has appealed a U.S. court ruling prohibiting it from distributing its gram cryptocurrency.

U.S. District Judge P. Kevin Castel of the Southern District of New York said Tuesday that Telegram’s 2018, $1.7 billion token sale appeared to be an unregistered securities sale, and barred the company from issuing grams after it launches its Telegram Open Network. The ruling granted a preliminary injunction request filed by the U.S. Securities and Exchange Commission (SEC), which sued Telegram last October.

Telegram filed notice late Tuesday that it would be appealing the decision to the United States Court of Appeals for the Second Circuit, though it has not provided further details as of press time.

An attorney for Telegram did not immediately respond to a request for comment.

Telegram initially intended to launch its blockchain last year, but pushed the date to April after the SEC suit began.

Lawyers Lewis Cohen and Gabriel Shapiro both agreed on Twitter that the judge’s ruling made sense but both wished for more clarity and guidance from the opinion.

Shapiro wrote late on Tuesday that he “would not be surprised if Telegram appeals,” though in his view “it’s mostly a question of their appetite for continuing litigation and how willing SAFT [Simple Agreement for Future Tokens] buyers are to negotiate a new deal with Telegram over these issues.”

“The novelty in this case, and in the SEC’s complaint, is the allegation that the purchasers of the presale arrangement are underwriters. In other words, they are alleged to be part of the very scheme to ultimately sell tokens to the public,” Van Valkenburgh said.

These investors would therefore not be able to take advantage of a safe harbor under existing law, he wrote.