ShapeShift to Shut Down, Airdrop FOX Tokens to Decentralize Itself Out of Existence 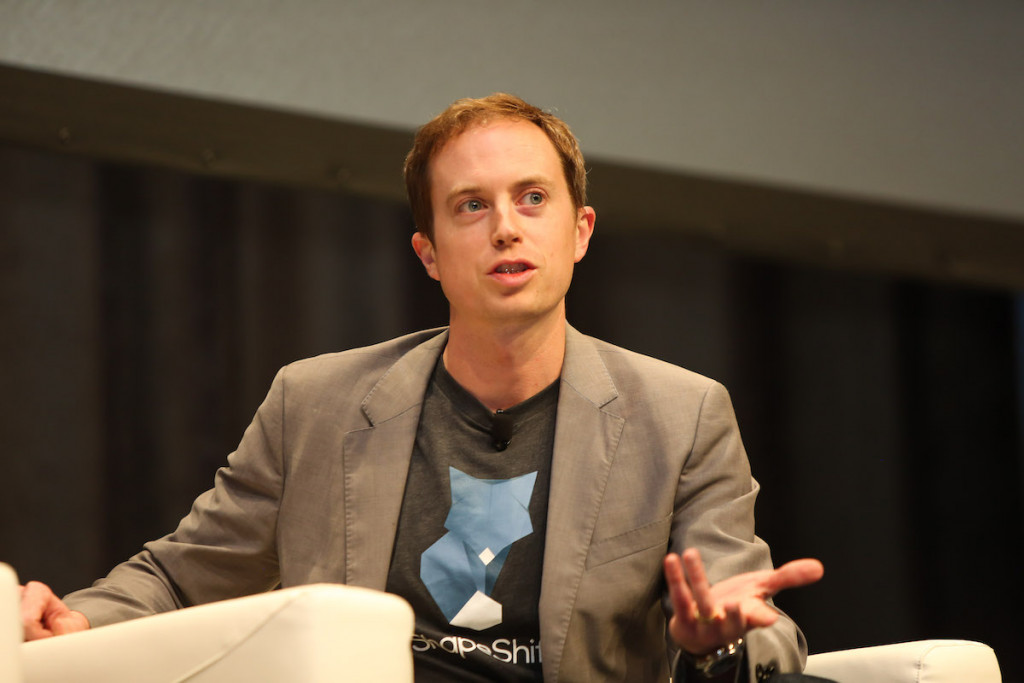 Crypto trading pioneer ShapeShift is closing its doors, handing over its legacy to a decentralized autonomous organization (DAO) controlled by holders of its FOX token.

As it begins a months-long process of closing up shop, it will begin by airdropping $98 million in crypto to decentralized finance (DeFi) investors across multiple blockchains (more on that value estimate below).

Founded in 2014 by Erik Voorhees, the Colorado-based ShapeShift announced today that it will begin winding down its operations as a formal company. Currently employing 65 people, ShapeShift will have no employees, no bank accounts and no CEO in somewhere between four and 12 months’ time, according to Voorhees.

"A year ago I would have thought this was sort of fanciful, but at this point I've seen how this tool is getting built and I've seen how these communities get built around a token instead of an equity structure. The fact that ShapeShift is really closing its corporate entity sets it apart."

Many companies in crypto build a decentralized protocol but leave a business standing that takes part in creating profit atop their blockchain creation (case in point, Compound Labs just launched Treasury to do precisely that). Calling the move “true decentralization,” Voorhees said ShapeShift is going a step further.

To get more people involved in this new incarnation of the ShapeShift project, it is airdropping 340 million FOX tokens to all past users of ShapeShift (around 900,000 addresses) and 120,000 addresses on several well-known DeFi protocols.

Will you get the airdrop?

Users of ShapeShift and many flavors of DeFi will get part of the drop.

Of that, 34% is getting distributed to the community and to other crypto communities, 32% will be distributed to ShapeShift staff, 24% to the ShapeShift DAO (which FOX token holders will have control of), 7.5% to the Foundation (which will steward whatever can’t be decentralized now until it can) and 1.3% to the company to use as it winds down.

There are approximately 10 million FOX tokens already in the wild now.

At the opening of this post we wrote that the airdrop was worth $98 million, but that’s honestly a wild guess. That assumes the price of FOX stays basically the same as the airdrop begins, an unlikely supposition, but any other guess would be even worse.

There are many different ways a user might get an airdrop. The details can be found on ShapeShift’s blog, but here’s the really key point for everyone concerned: airdrops have to be claimed within 90 days. After that, airdrops will gradually reduce to nothing over the following 10 days and everything left over converts to the DAO.

Here’s who will get the airdrop: First of all, everyone who has ever used ShapeShift in any way. More usage yields more FOX. More kinds of usage also yields more, so if a user made trades and has a KeepKey that they connected, that will yield a larger airdrop.

ShapeShift is also making a small airdrop to users of lots of different DeFi protocols, including Gitcoin, Uniswap, Yearn and several others.

There will also be an airdrop for various users of Thorchain.

The checks for those eligible were mostly made as of June 9, 2021, so the relevant activity has to have taken place before then. For Thorchain, eligibility ends on June 16.

FOX isn’t needed to use ShapeShift, but it makes the experience better, as Voorhees explained. Holders are able to earn income from the platform, for example.

Users who get the airdrop and want to earn more will also be able to take part in liquidity mining, starting on July 16. Much like Synthetix early on, ShapeShift will reward users who become liquidity providers to key Uniswap pools that help increase liquidity depth for the FOX token.

For the next three months, 15.8 million FOX tokens have been set aside to encourage Uniswap liquidity. After that, it will be up to governance.

ShapeShift’s name is apt at this point.

The company has taken several forms. It has evolved from an identity-free facilitator of crypto trades, to an exchange, to something Voorhees says there is no great term for now.

It’s become a sort of control panel that allows a crypto user to both monitor their positions and conduct economic activity across multiple blockchains.

“We’re essentially a crypto interface,” Voorhees said, and it has been built with an eye toward integrating with any wallet, app, blockchain or primitive entrepreneurs want to build.

There are, it should be noted, parts of ShapeShift that could be complicated to run via a DAO, such as its hardware division, KeepKey. Its future remains a question mark for now. It could be spun off into its own company, for example.

As the founder of his company, Voorhees was not especially wistful about the end of this era. He said he looked forward to getting rid of all the bureaucracy he’s been burdened with.

Voorhees is hopeful however that the move could deepen his relationships with users and builders. “The most meaningful part of a company is the people. I’m hoping this enhances those relationships,” he said, adding:

"Nothing is really next for me. I'm going to remain part of ShapeShift and just be one leader among many."