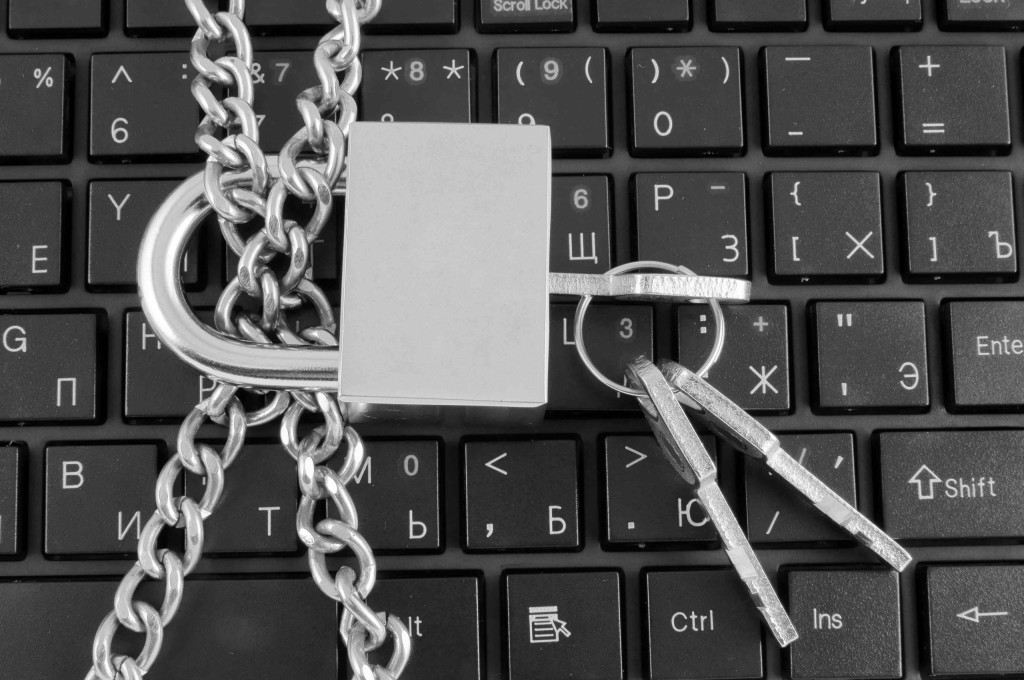 Announced today, ShapeShift will continue to use the KeepKey brand, and its staff will stay on to continue working on the hardware product line. KeepKey had originally integrated with ShapeShift by way of its API last summer.

The deal – the terms of which were not disclosed – represents the first acquisition of a startup specifically focused on hardware products.

“This partnership will not only guarantee the future success of the KeepKey brand and product line, but joining the ShapeShift team will enable us to focus on continuing to work on developing better technology and security for crypto-holders,” Ken Hodler, KeepKey’s chief technology officer, said in a statement.

The deal comes months after ShapeShift closed a $10.4 million funding round. At the time, the exchange drew on a list of backers that included Earlybird Venture Capital, which led the round.

It also follows a move by KeepKey to end its support late last month for the long-running MultiBit bitcoin wallet. KeepKey first acquired MultiBit in May 2016.

Disclosure: CoinDesk is a subsidiary of Digital Currency Group, which has an ownership stake in ShapeShift.