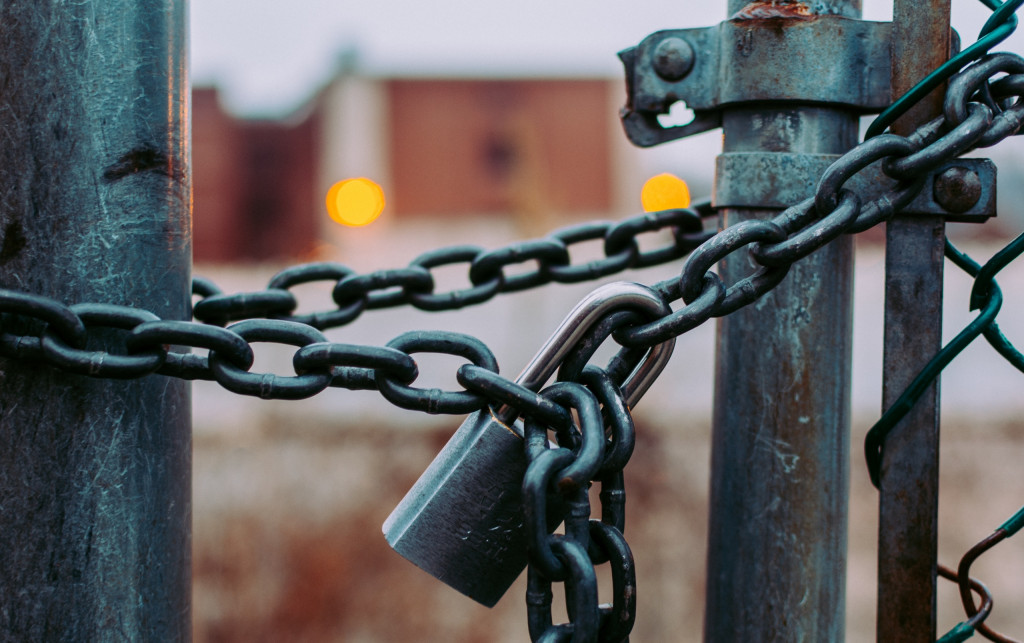 A recently disclosed vulnerability in two popular hardware wallets would have allowed attackers to hold users’ cryptocurrency for ransom without going anywhere near the device.