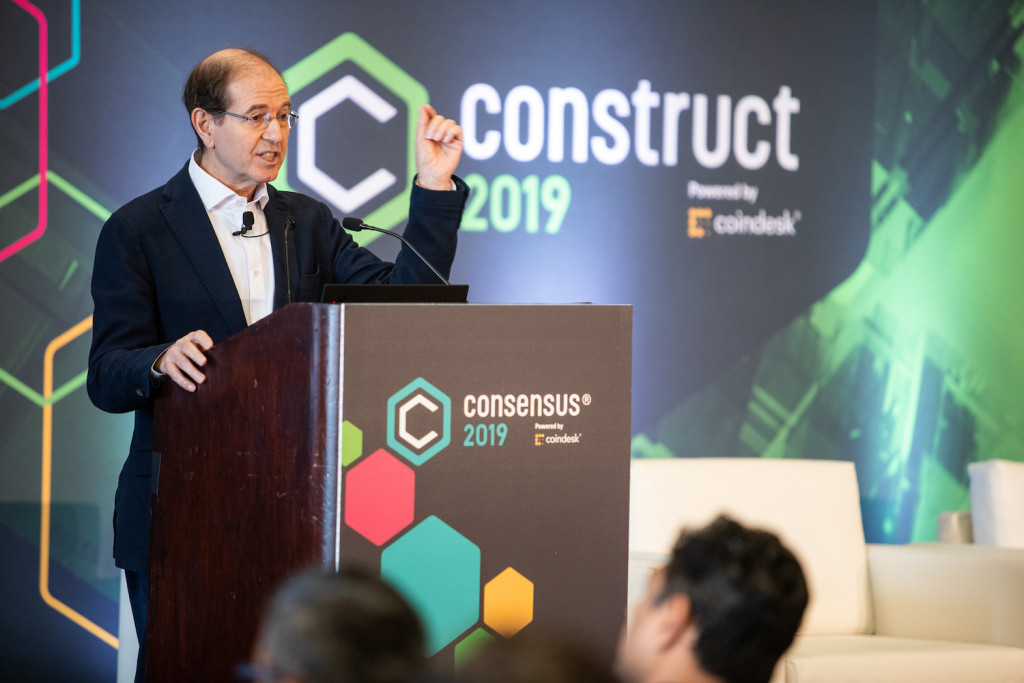 Valkyrie Digital Assets is offering a second proof-of-stake trust giving clients access to the appreciation of the underlying asset as well as the yield from staking.

The digital asset manager launched its first Algorand Trust on Wednesday. Valkyrie also plans to stake the asset through Coinbase Custody, allowing it to offer a 4%-6% yield on top of exposure to ALGO within a few months, Steven McClurg, Valkyrie’s chief investment officer, said in an interview.

While Valkyrie follows Osprey Funds in offering an Algorand trust, it’s the only asset manager that offers staking within the trust, McClurg said. In April, both Valkyrie and Osprey launched Polkadot funds.

“We will have a few other trusts in the future that do proof-of-stake staking,” McClurg said. “We have to make sure that the process in which we stake doesn’t violate any type of grantor trust rules … We’ve figured everything out, and now we just have to implement it from the technology side, which that’s why I say it’s probably another 30 or 60 days before we begin staking.”

Shares of the Aglorand Trust can be redeemed in seven days, slower than the company’s 24-hour redemption process for its Bitcoin Trust and faster than the 30 days needed for its Polkadot Trust.

Coinbase is the custodian for the Algorand fund, Cohen & Company handles audit and tax, Theorem Fund Services acts as the fund administrator and Chapman and Cutler LLP is the legal counsel. Valkyrie is charging a 2% fee on the fund.

See also: Valkyrie, Osprey Beat Grayscale to Market With Polkadot DOT Trust
Disclosure
The leader in news and information on cryptocurrency, digital assets and the future of money, CoinDesk is a media outlet that strives for the highest journalistic standards and abides by a strict set of editorial policies. CoinDesk is an independent operating subsidiary of Digital Currency Group, which invests in cryptocurrencies and blockchain startups.