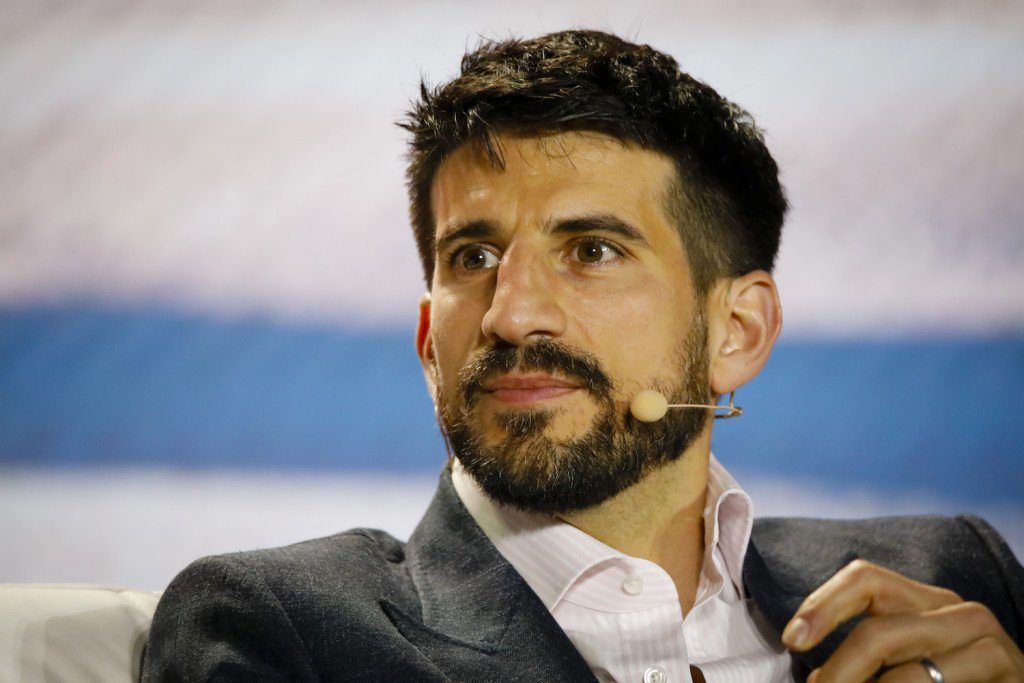 The investment firm, with $2.4 billion under management, has been bullish about blockchain and cryptocurrency since back in the early days, as well as being a longtime innovator in securities clearing.

Wedbush joins Credit Suisse, Instinet and Societe Generale in the Paxos program, which is built using a permissioned fork of Ethereum that allows two parties to bilaterally settle securities trades directly with each other.

Paxos recently tested same-day settlement of trades on the blockchain, a practice that looks all the more compelling in light of the share-trading fiasco involving the Wall Street Bets movement and trading platform Robinhood.

Paxos currently operates its blockchain-based settlement system under a “no-action” promise from the U.S. Securities and Exchange Commission (SEC) – basically when the regulator accepts a common-sense approach to something that is not technically legal.

Meanwhile, Paxos is applying to become a clearing agency with the SEC, which would make the cryptocurrency custodian one of just two clearing agencies in the U.S., joining the Depository Trust & Clearing Corporation (DTCC).

Paxos closed a $300 million Series D in April that valued the firm at $2.4 billion.