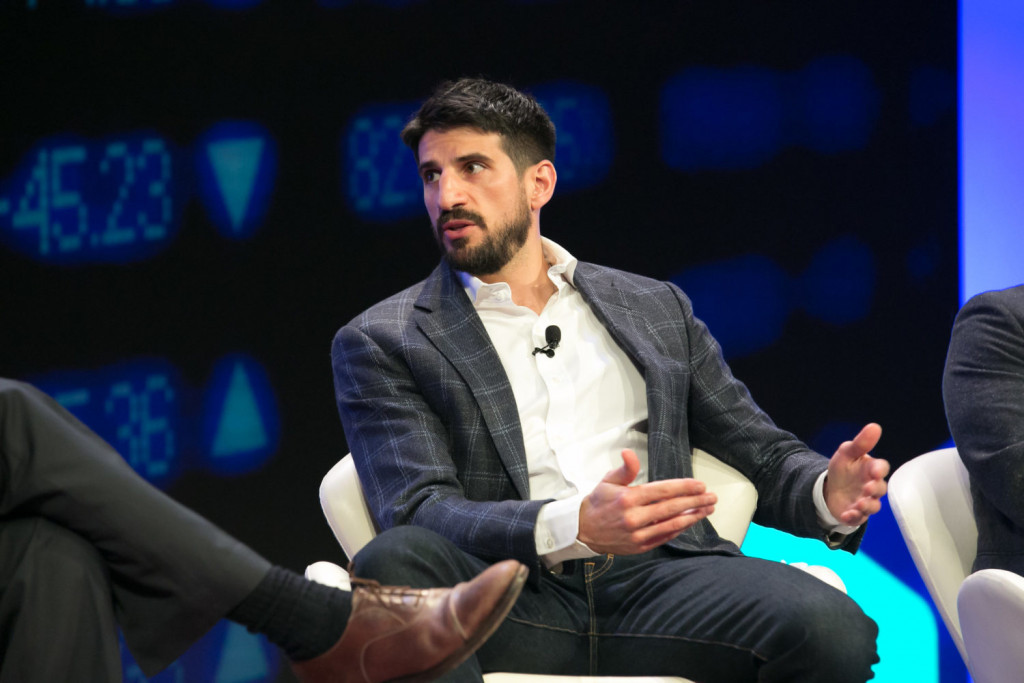 New York State-regulated Paxos Trust Company has used blockchain technology to achieve same-day settlement for a selection of U.S. equity trades, with the help of Credit Suisse and Instinet.

The trades occurred on March 4, at 11 a.m. ET and 3 p.m. ET and were settled at 4:30 p.m. ET, demonstrating the platform’s ability to enable same-day settlement for trades conducted throughout the day, the companies said. (In the legacy system, settlement can only occur the same day if trades are completed before 11 a.m. ET.)

The Paxos settlement platform operates under “No-Action Relief” from the Securities and Exchange Commission (SEC) – basically when the regulator accepts a commonsense approach to something which is not technically legal. Paxos will apply for full clearing-agency registration with the SEC, and hopes to secure registration in 2021, it said.

“We are working hard to improve settlement for the benefit of all market participants. An upgraded settlement system can create safer, fairer and more open capital markets that foster innovation. Modern technology makes the risks of the current system obsolete while also enabling greater trading liquidity with greater ownership transparency.”

The Paxos permissioned blockchain system is interoperable with the legacy clearing system and can facilitate settlement on any time cycle, Cascarilla said. Paxos also intends to run multilateral netting processes in real-time to ensure fast and transparent net settlement of transactions.

“We’re excited to stress test same-day cycles on Paxos, because our long-term goal is to always offer our clients more choices, advanced technologies, and greater efficiencies in both their settlement processes as well as time horizons,” Luke Mauro, global head of operations at Instinet, said in a statement.