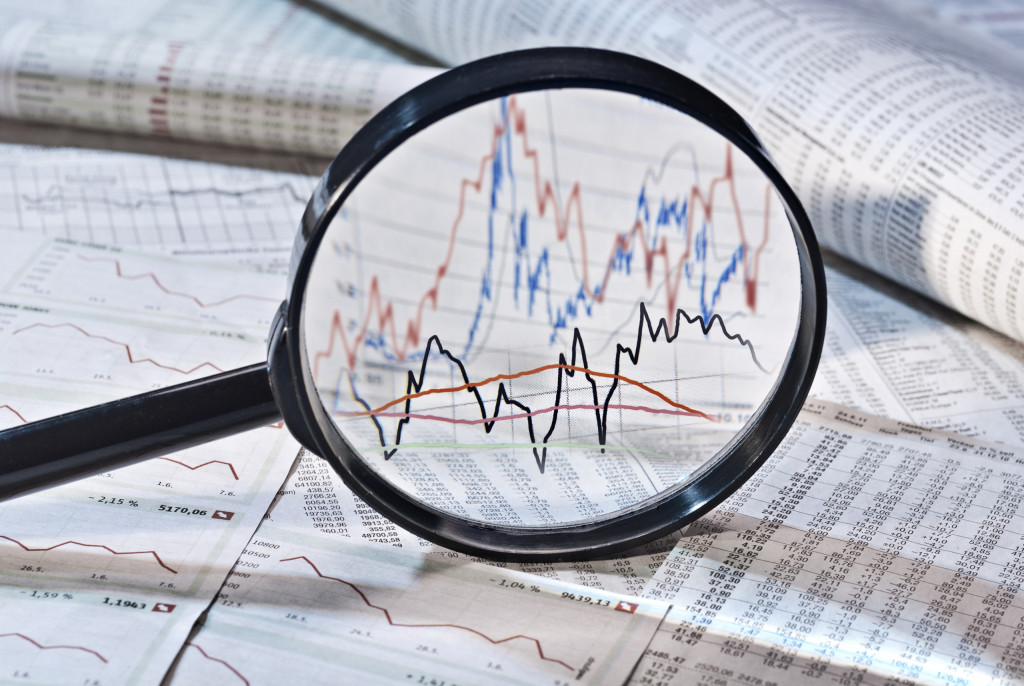 A new report from Wedbush Securities suggests the price of bitcoin will continue to be volatile – but adds that this is necessary for the market’s growth and maturity.

Entitled Embracing Volatility: Trading as Bitcoin’s First Killer App, the latest report from the financial services firm concludes that fluctuations in bitcoin’s price, far from harming the currency, will benefit its underlying infrastructure.

Gil Luria, the author of the report, said:

“Volatility in the price of bitcoin should not impede retailer acceptance of bitcoin, in our opinion, as merchants and payment processors are entirely shielded, and we expect consumers will be shielded in the future.”

Luria noted that US bitcoin companies such as Coinbase and Circle are currently working on such solutions. When they are introduced, he said, it will become common for consumers to use wallets with small amounts of bitcoin for online transactions.

However, he added that the challenge for the wider bitcoin ecosystem will be to provide a volatile market for investors alongside a stable user experience for consumers.

The power of market perception

The report also assesses the effect of investor perception on the bitcoin market, further reiterating the firm’s belief that 1 BTC could one day be worth $1m.

While this bullish sentiment remains prevalent in the market, the Wedbush report notes that when this long-term outlook is disrupted, the markets movements can be fierce.

Should market perception of bitcoin’s long-term growth change even 0.01%, the report says, the market could see a $100 change in current valuation, or about a 10% rise or fall in prices.

However, according to Luria, this volatility will attract new participants:

“We believe traders value volatility as they continue to gravitate to bitcoin trading as an active 24/7 market uncorrelated with other asset class returns. The connection between volatility and trading volumes is well established in equities and is beginning to emerge in bitcoin trading.”

Luria also suggested that this belief has been established through talks with Wall Street traders, who they say see an opportunity given that the market’s sometimes severe reactions to news.

Further, he added that the recent rise of advanced financial trading products in the bitcoin ecosystem is likely to continue to cater to these new participants, stating:

“We expect this activity to continue to draw more sophisticated tools borrowed from the equities trading world – such as derivatives, margin trading and computer trading – all of which have contributed volatility in the equities markets.”

The finding is notable as margin trading was most recently at the center of controversy surrounding bitcoin’s latest price decline, with many in the community labeling it a contributor to two flash crashes on major exchanges.

The exchanges that offer such services have dismissed the claims.

For more on the findings, view the full report here.