Paxos Plans to File for a Clearing Firm License 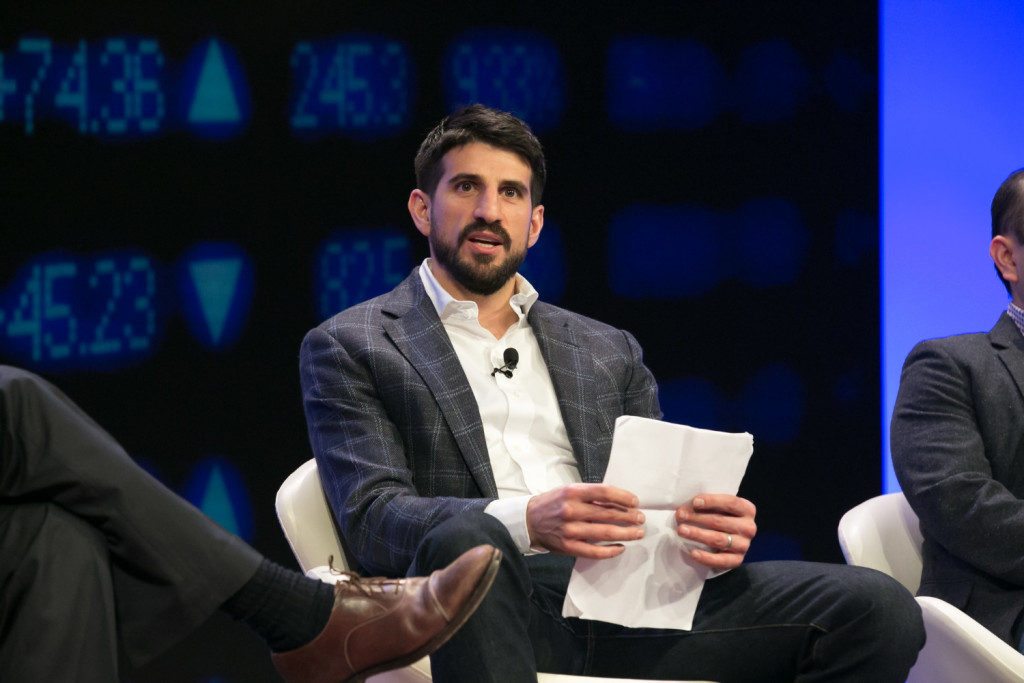 Stablecoin issuer and crypto exchange Paxos is applying to become a clearing firm with the U.S. Securities and Exchange Commission (SEC).

Clearing firms act as intermediaries in the U.S. securities markets, facilitating payments and the transfers of securities for exchanges. If approved, Paxos would become one of just a handful of clearing firms in the U.S., joining the Depository Trust Company (DTC), Options Clearing Corporation and others.

Charles Cascarilla, the CEO and founder of Paxos, told CoinDesk TV Tuesday that the company, which already settles U.S. equities trades, was hoping to become a full clearing firm.

“We’re going to be submitting our clearing agency application hopefully in very short order,” he said. “We are really committed to being infrastructure in a similar way” to the Depository Trust & Clearing Corporation.

There’s no firm timeline for when Paxos might submit the application, and after it does the SEC will likely publish it for a public comment period.

Cascarilla also raised the idea that a blockchain-based clearing system might be more efficient than the current market infrastructure.

“The GameStop issue really highlighted how blockchain infrastructure can help solve a lot of the problems in our markets,” he said, referring to last month’s community-driven pump of GameStop’s stock price. Several brokerages offering GameStop trading had to suspend the stock due to market volatility caused by rising clearing firm costs, which some are attributing to the current two-day lag in settlement time, called T+2.

Under the current system, trades are settled by the DTCC (the parent company of the DTC) two days after they’re conducted,

A blockchain network lets companies know exactly “who owns what, when,” Cascarilla said, referring to T+0, or same-day settlement. Still, a blockchain might not be the right tool for the job, at least just yet.

“I don’t know if a public blockchain can handle the level of infrastructure that is needed in the public U.S. equity markets today,” he said. “I think that will be the case in the future but for instance to be able to handle 500 million transactions … that is something that you can’t put through, for instance, the Ethereum blockchain.”

Paxos has also applied to become a nationally chartered bank through the Office of the Comptroller of the Currency. This application is still being reviewed by the bank regulator.