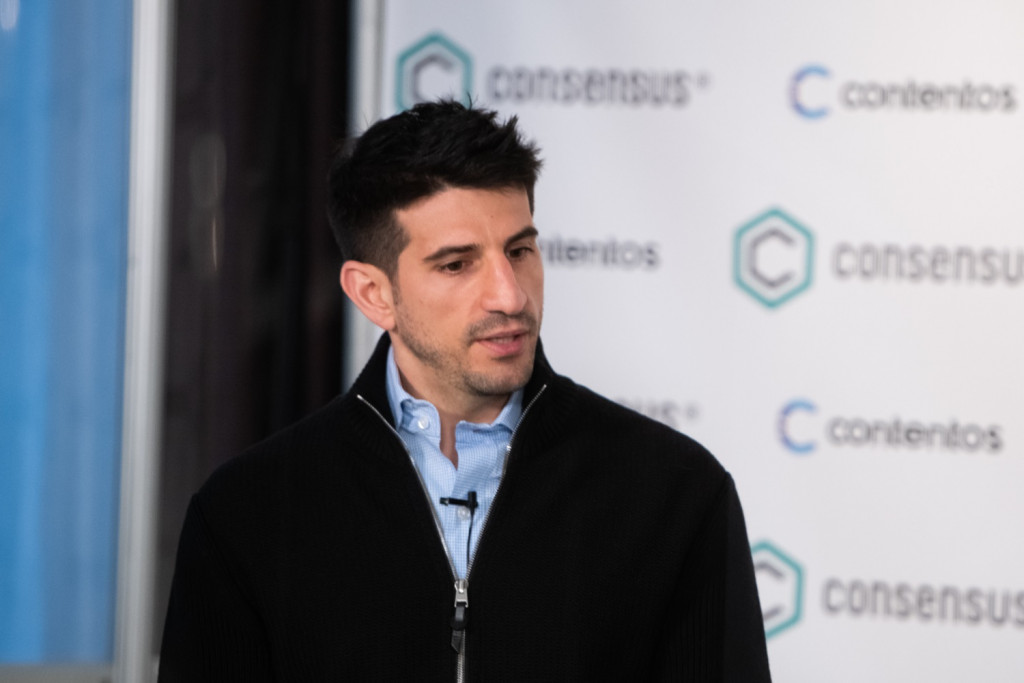 Paxos has joined the crypto unicorn club with a massive funding round valuing the company at $2.4 billion.

The latest raise comes during a month when bitcoin hit all-time highs north of $64,000 and Coinbase’s public listing put the cryptocurrency industry in the national spotlight.

“We’re raising this capital not because we think this is some kind of local maximum,” Paxos CEO and co-founder Charles Cascarilla said in an interview. “This really puts us in a great position now to scale the business and take advantage of opportunities to make acquisitions.”

Paxos, founded in 2012, offers a slew of services connecting traditional players to the cryptocurrency markets. Just last week the firm secured a conditional charter from the U.S. Office of the Comptroller of the Currency (OCC) to spin up the Paxos National Trust Bank.

Cascarilla said the new funding was not related to capital requirements for establishing a crypto bank but about keeping up with enterprise demand.

“I would really call this confidence capital,” he said. “What this is about is our customers knowing that we’re going to be around for the next five to 10 years so that they can feel comfortable using us as their infrastructure.”

Paxos was named as the infrastructure provider for PayPal’s crypto service last year. The relationship has expanded to include users of the PayPal-owned Venmo payments app. Other clients include Revolut, Credit Suisse and Societe Generale.

Cascarilla said the 175-person Paxos has no plans for a stock offering anytime soon, despite Coinbase leading a passel of crypto firms into the public markets.

As for eclipsing the $1 billion valuation mark for the first time: “I didn’t think it was gonna happen so quickly,” he said. “But, then again, the space has really shifted so quickly.”