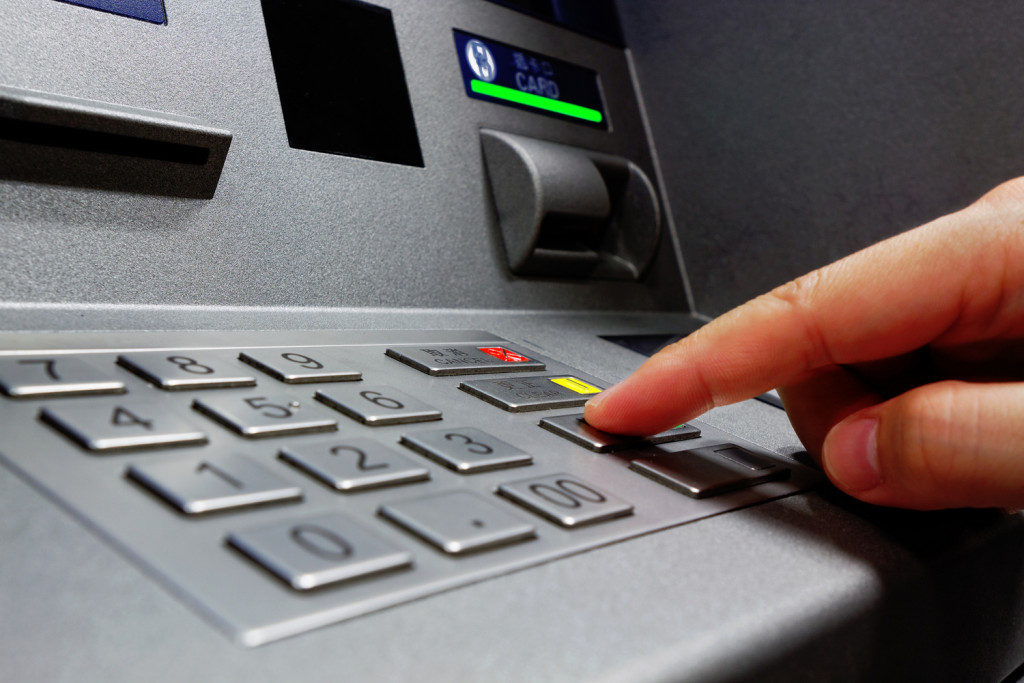 Another bitcoin ATM operator has received one of New York’s coveted BitLicenses.

Cottonwood Vending LLC was granted one of the virtual currency licenses Thursday, the New York Department of Financial Services announced on Twitter, joining a select group of fewer than 20 crypto companies to receive regulatory approval to operate within the Empire State.

The agency has been ramping up its awarding of its virtual currency licenses recently, with three awarded in January 2019 alone, compared to only one granted both in 2015 and 2016, and two in 2017.

Coinsource was the first bitcoin ATM operator to receive the license, which was awarded in November 2017 after a three-year application process. LibertyX joined it earlier this month, announcing that it would allow individuals to purchase bitcoin using debit cards at traditional ATMs.

Automated kiosks for buying bitcoin in the U.S. are becoming increasingly popular, with money changer Coinstar announcing earlier this month that it would enable such purchases in a number of states. While at launch, customers can only purchase bitcoin at specific stores in California, Texas and Washington, however, the company plans to expand to other parts of the country going forward.

In an email, Cottonwood CEO and founder Aniello Zampella told CoinDesk that the general public can purchase bitcoin using cash at any of the company’s machines. Select machines will also allow customers to sell bitcoin for physical cash.

“We are delighted to continue to offer the opportunity of trading bitcoin at our many locations to all those who sign up with us,” Zampella said, adding:

“It is a monumental personal achievement of mine, and also acknowledges all the hard work and tireless efforts of my support & compliance staff over the years to maintain a 24/7 safe, secure, and reliable financial service. This license will also allow us to continue to serve the historically underserved, and all New Yorkers, for many more years to come!”

Editor’s note: This article has been updated with comments from Cottonwood CEO Aniello Zampella.