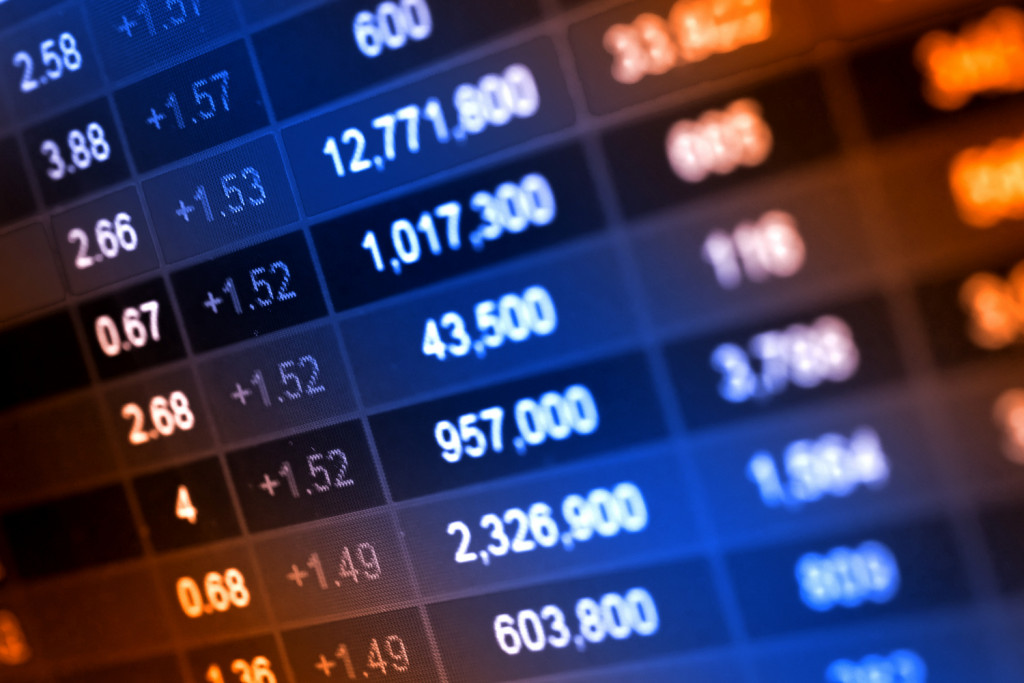 Japanese bitcoin exchange bitFlyer has officially launched in the US after receiving approval from regulators like the New York State Department of Financial Services (NYDFS).

Announced today, the move concludes a private beta that saw the exchange working with 2,000 initial users. The official launch also comes months after bitFlyer first revealed its intention to open its doors in the US. At the time, the startup said it had obtained permission to operate in 34 states.

As part of today’s launch, bitFlyer revealed that it had been granted a BitLicense from regulators in New York. Formalized in 2015, the BitLicense framework was an early effort to oversee companies working with cryptocurrencies in the US.

“BitFlyer is proud to have been granted a BitLicense to do business in the state of New York,” CEO Yuzo Kano said in a statement. “This is a nod of approval from one of the most influential state financial services regulators in the nation.”

Though the exchange will initially allow for only bitcoin trading, bitFlyer indicated that it would move to add support for additional cryptocurrencies over time.

Disclosure: CoinDesk is a subsidiary of Digital Currency Group, which has an ownership stake in bitFlyer.