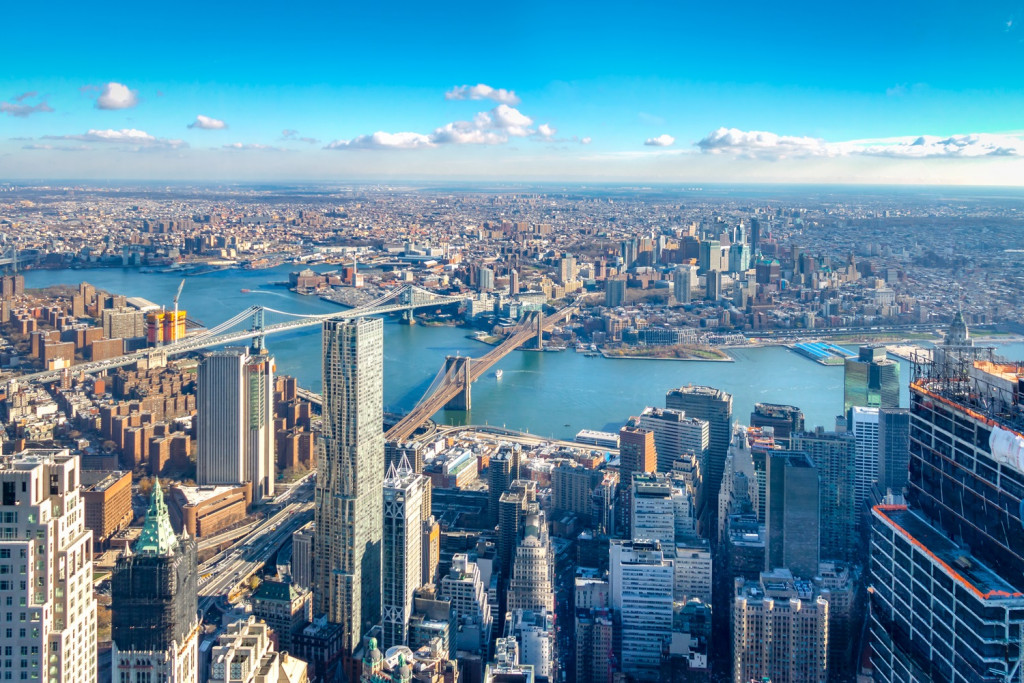 The New York Department of Financial Services (NYDFS) announced Thursday that it was granting Robinhood Crypto, a subsidiary of the main firm, and Moon Inc., which does business under the LibertyX moniker, virtual currency licenses, as well as a money transmission license for Robinhood.

NYDFS superintendent Maria Vullo contended in a statement that New York has a “flourishing financial technology sector” thanks in part to its regulatory regime.

In a statement, Robinhood co-founder and co-CEO Vlad Tenev said the new licenses “will complement the larger suite of investment services that New Yorkers already have access to on the Robinhood platform.”

“The NYDFS has been very helpful throughout this process, and we look forward to their ongoing guidance as we prepare to launch Robinhood Crypto in New York,” he added.

Robinhood has provided crypto trading services since February 2018, when it first launched bitcoin and ether products to residents of a select few states. At press time, it also offers trading options for bitcoin cash, litecoin, dogecoin and ethereum classic.

While New York residents did not previously have access to Robinhood’s services, the company said it would be rolling out across the state “in the coming months.”

The company will be the first licensed firm to allow residents to buy bitcoin using debit cards through traditional ATMs, according to the release.