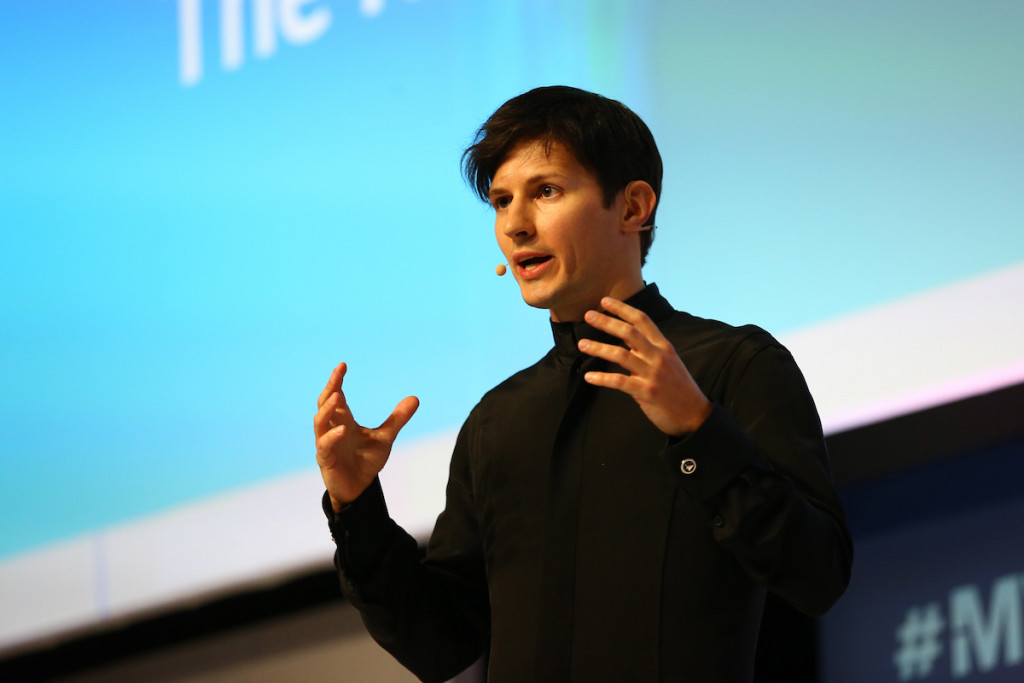 Messaging app Telegram is close to fully repaying investors in its TON blockchain effort nearly a year after settling allegations it violated U.S. securities law in raising over $1 billion for the project. Its next step might be an initial public offering (IPO).

On Monday, Russian newspaper Vedomosti reported that Telegram is preparing to launch an IPO in 2023, aiming for a $30 billion to $50 billion valuation, according to a source close to the company’s team. The IPO will benefit the buyers of Telegram’s bonds, which the company sold in February to raise $1 billion.

The debt sale, in turn, came right in time for earlier Telegram investors’ pay day, as the company is closing the book on its $1.7 billion token sale three years ago. According to Russian publication The Bell, Telegram started to pay back the last investors who didn’t withdraw their investments right away in 2020.

Two sources familiar with the token sale confirmed to CoinDesk that the process had started. According to one of them, non-American investors lent Telegram $500 million to $600 million back in 2019 following the news the company no longer planned to launch TON.

The ICO that went awry

Last May, Telegram announced it discontinued the work on its TON (Telegram Open Network) blockchain project. The project started in 2018 with much fanfare, secretly raising $1.7 billion from qualified investors and pledging to develop a proof-of-stake blockchain with a native token. Telegram planned to build TON into the messaging app, potentially exposing some 200 million (at the time) Telegram users to TON’s native crypto token, gram.

The project attracted prominent investors from all over the world, including funds Sequoia, Ribbit Capital and Lightspeed Ventures, plus Russian oligarch Roman Abramovich and former Russian government member Mikhail Abyzov.

However, right before the planned launch in October 2019, the U.S. Securities and Exchange Commission (SEC) sued Telegram, saying the company had been struggling financially and was planning to issue unregistered securities disguised as utility tokens to fund its operations. The legal battle essentially lead to Telegram shutting down the project in May 2020 after striking a settlement with the SEC and agreeing to pay $18.5 million in penalties and return the money it raised.

The project was open source and later launched independently without Telegram’s involvement, at least officially.

After shutting down TON, Telegram offered investors to either take 72% of their money back right away or lend the funds to Telegram for one year and get back 110% in 2021 – the latter, however, was not available to U.S. investors. Back in 2019, some investors hoped that at some point they could get paid back in Telegram’s equity (and invested in TON as a proxy for Telegram’s equity), they told CoinDesk, but Telegram quickly made clear that splitting ownership was not on the table.

“Telegram may need to sell some equity later to get the money to repay the loan, but repayment in equity was not offered as an option,” Telegram’s spokesperson told CoinDesk at that time in an email. Apparently, instead of the equity sale, Telegram ended up doing a bond sale to pay back gram token buyers.

The IPO will be a different situation compared to Telegram giving out equity to TON investors back in 2020, a source close to the project told CoinDesk. The difference is that the IPO, supposedly, will give shareholders less control over Telegram. Telegram founder Pavel Durov is said to be famously allergic to the idea of sharing Telegram ownership with anyone after the dramatic fallout with shareholders of its previous project, the social network Vk.com.

“If you let in investors with a big share and active attitude, they would obviously try to control the company,” the source said.

EDIT (April 13, 10:55 UTC): This article previously mistakenly said Telegram valuation for an IPO was expected to be between $30 million and $50 million, instead of $30 billion and $50 billion. That paragraph has been corrected.