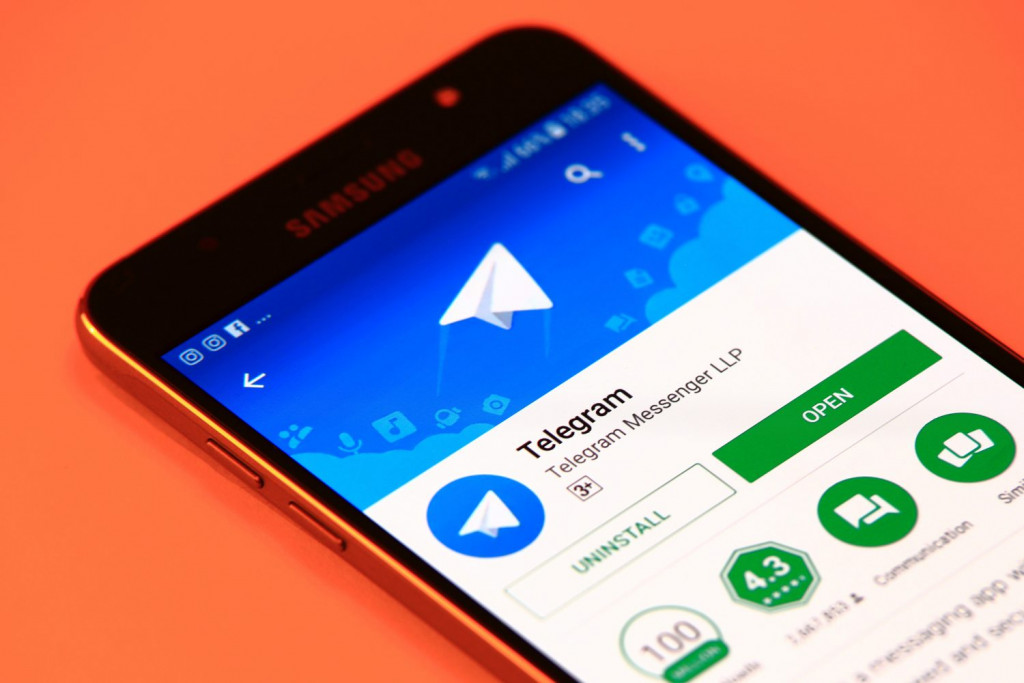 The U.S. Securities and Exchange Commission (SEC) secured an emergency restraining order against the Telegram Group and its subsidiary TON Issuer for their $1.7 billion token sale.

The SEC announced late Friday that it filed for and received an emergency action and restraining order halting Telegram from selling or otherwise distributing its gram tokens within the U.S. The network was supposed to go live on Oct. 31.

Telegram sold 2.9 billion gram tokens “at discounted prices to 171 initial purchasers worldwide,” the release said. This included more than 1 billion grams sold to U.S. investors. However, the complaint alleges that Telegram did not register its offer or sale.

SEC Division of Enforcement co-director Stephanie Avakian said in a statement that the emergency action is “intended to prevent Telegram from flooding the U.S. markets with digital tokens that we allege were unlawfully sold.”

Telegram failed to provide its investors with information about the gram token and Telegram’s own operations, she said.

“We have repeatedly stated that issuers cannot avoid the federal securities laws just by labeling their product a cryptocurrency or a digital token. Telegram seeks to obtain the benefits of a public offering without complying with the long-established disclosure responsibilities designed to protect the investing public.”

Telegram has been developing its TON blockchain project for well over a year, with rumors of its initial coin offering circulating in January 2018. Sources familiar with the project later told CoinDesk that the messaging platform was looking to raise up to $600 million in a pre-sale and another $700 million through a public offering.

Ultimately, Telegram claimed to raise $1.7 billion in a Form D disclosure filed with the SEC in March 2018.

The company has been secretive about its development work, only publishing code for the network last month. Telegram did not even publicly confirm it was working on TON until this month, after it first emailed investors to confirm its late-October launch and then updated its terms and conditions.

Despite the fact that the gram token is not yet live, a secondary market for the cryptocurrency has already exploded, with small crypto exchanges and OTC desks trading promises for tokens once they are issued.

Crypto exchange Coinbase has also announced custody support for gram tokens once they are issued.

The SEC’s emergency action Friday comes days after it settled with Block.One, the company behind the EOSIO project and EOS token. While Block.One raised $4 billion, the SEC only secured a $24 million fine, and will not require Block.One to register EOS as a security.