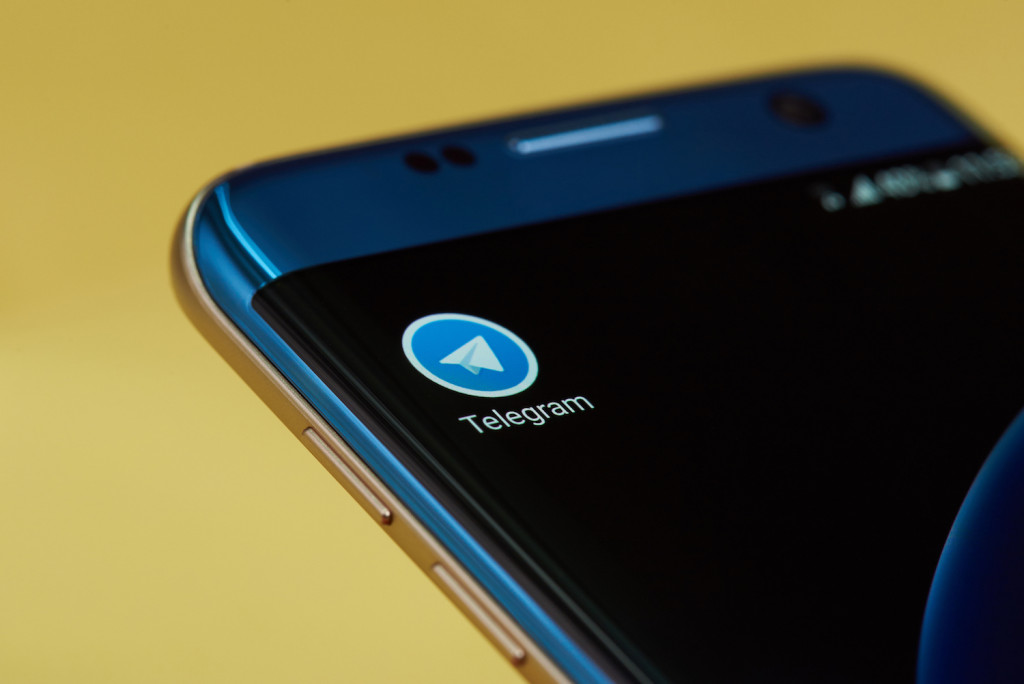 According to a Form D disclosure filed with the U.S. Securities and Exchange Commission (SEC) by Telegram founder Pavel Durov on Thursday, the funds raised were “purchase agreements for cryptocurrency.”

The company announced it had raised $850 million in late February in the initial ICO phase, which was already at the time one of the largest amounts raised via a token sale to date.

Notably, the filing states that “this $850,000,000 offering is in addition to the previous offering,” indicating that the company has now exceeded its initial target of $1.2 billion, and has accumulated a total of $1.7 billion.

The token sale, which is based on the Simple Agreement for Future Tokens (SAFT) framework, possibly isn’t over yet. The filing states that, “The issuers may pursue one or more subsequent offerings.” As previously reported, Telegram may try to raise as much as $2.55 billion.

While the Form D did not disclose the number of investors, it did note that only people or entities investing a minimum of $1 million were allowed to participate.

The funds will be used to develop the Telegram Open Network (TON), an ambitious blockchain meant to decentralize multiple facets of digital communication, ranging from file sharing to browsing to transactions.

“The issuers intend to use the proceeds for the development of the TON Blockchain, the development and maintenance of Telegram Messenger and the other purposes described in the offering materials,” according to the SEC filing.