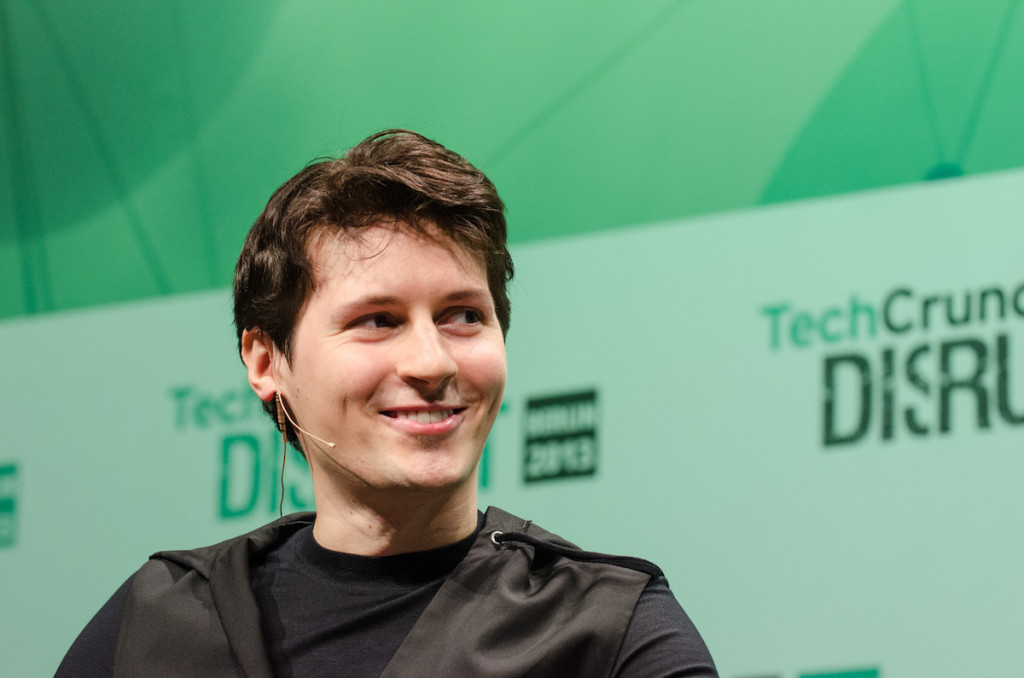 Telegram will pay $18.5 million and notify the U.S. Securities and Exchange Commission (SEC) if it plans to issue any sort of digital currency in the next three years in a settlement with the securities regulator, a court filing revealed Thursday.

The settlement, which was reached on June 11 and effectively ends a six-month court fight with the agency, also indicates the messaging platform will be responsible for a $1.22 billion disgorgement that is offset by $1.19 billion paid as “termination amounts” in investors’ purchase agreements and the amounts that some investors loaned to Telegram earlier this year. Telegram has 30 days to pay the SEC penalty and up to four years to pay back investors under the settlement.

Additionally, Telegram should notify the SEC if the company wants to issue “‘cryptocurrencies,’ ‘digital coins,’ ‘digital tokens,’ or any similar digital asset issued or transferred using distributed ledger technology” at any point over the next three years. The notification – which is not a request for an approval – should come 45 days prior to the planned issuance, the settlement reads.

The settlement apparently takes into consideration Telegram’s commitment to terminate TON’s development and pay back investors.

Previously, Telegram offered its non-U.S. investors an opportunity to loan their money to the company for one year, with a pledge to pay back 110% of the amount invested next April. This was as an alternative to getting back 72% of the investment this May – the amount previously agreed upon by the investors. Not everyone was happy with the deal, with some investors saying they considered suing Telegram.

U.S. District Judge P. Kevin Castel, who was overseeing the case, approved the settlement on June 26, according to court records and an SEC statement.

The SEC sued Telegram in October 2019 after the company raised $1.7 billion to fund the development of its TON blockchain project. A federal court sided with the SEC when the agency asked to block Telegram from issuing any tokens as it had planned to do earlier this year. While Telegram appealed initially, it later halted this effort.

The company announced it would be ceasing work on TON on May 27, though it published some code for the project.

After adding “some almost-finished components of TON Storage, TON Payments and CPS Fift from testing branches into the main branch,” “the original TON development team is discontinuing its active involvement with the TON project,” the update said.

While Telegram ostensibly no longer plans to update its code for TON, it did write that “some minor bug fixes and Github issue answers may occasionally appear if any of the members of the original team have the spare time and inclination to contribute to the community’s efforts.”

Telegram managed to release most of the TON code, including blockchain nodes, a technical paper on TON’s consensus protocol and a native crypto wallet. While Telegram itself claimed it would no longer launch TON, another entity, TON Labs, launched its own version of the network with a group of professional validators.

In a statement shared with CoinDesk and later published to Telegram founder Pavel Durov’s Telegram channel, the company said the settlement “reconfirms our commitment to repay the remaining funds to purchasers.”

“Since we saw limited value in pursuing the court case further, we welcomed the opportunity to resolve it without admitting or denying our liability,” the statement said, concluding that he hoped the U.S. becomes friendlier to blockchain in the future.

UPDATE (June 26, 2020, 20:37 UTC): This article has been updated with a statement from Telegram and news that the settlement was approved.