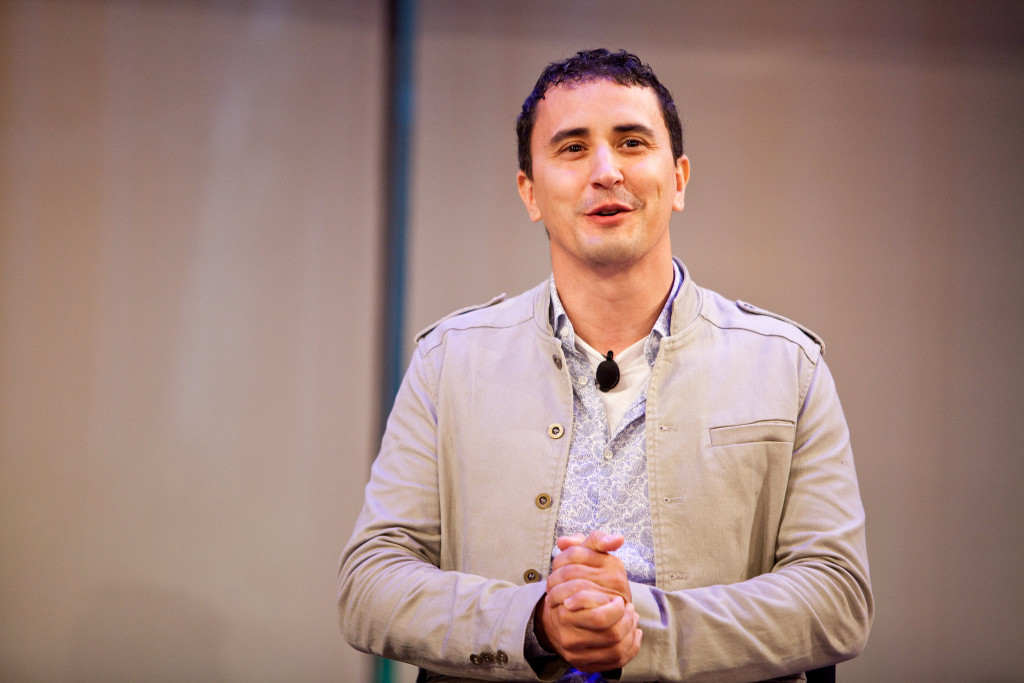 The sale precedes a planned public offering of the Avalanche token to U.S. accredited investors and non-U.S. citizens, according to a release from AVA Labs. The public sale will run for two weeks beginning July 8 with even million tokens up for grabs. Another five million will be available based on the round’s success during the first week, the firm said.

Founded by Cornell Professor Emin Gun Sirer, AVA Labs completed a $6 million Series A in February 2019 and went public with its protocol based on the Avalanche consensus algorithm in May 2019. The Series A was joined by Andreessen Horowitz (a16z), Initialized Capital and Polychain Capital, in addition to angel investments from Balaji Srinivasan and Naval Ravikant.

Since then, AVA Labs has focused on its testnet, Denali, which the firm claims to have reached 1,000 full block-producing nodes “actively staking and participating in the consensus protocol.”

Like Ethereum, Avalanche describes itself as a blockchain for decentralized applications, particularly financial ones. The project claims its novel consensus algorithm’s transaction speeds are better suited to those applications than current blockchains.

Even with the funding, Avalanche joins a long list of projects trying to rival the second-largest blockchain by market capitalization. Other smart-contract platforms vying for Ethereum’s crown include the NEAR Protocol and Polkadot – both of which released mainnets in May – and Cardano, which has yet to deploy its Shelley upgrade.

Sekniqi compared Avalanche and Ethereum to Zoom and Skype, where Zoom was able to overtake the Microsoft-owned Skype despite its 15-year technical lead.

“This is not sticky,” Sekniqi said. “Network effects of this kind are easily broken when you do offer something for developers that is objectively a better technology than what you have with Ethereum.”