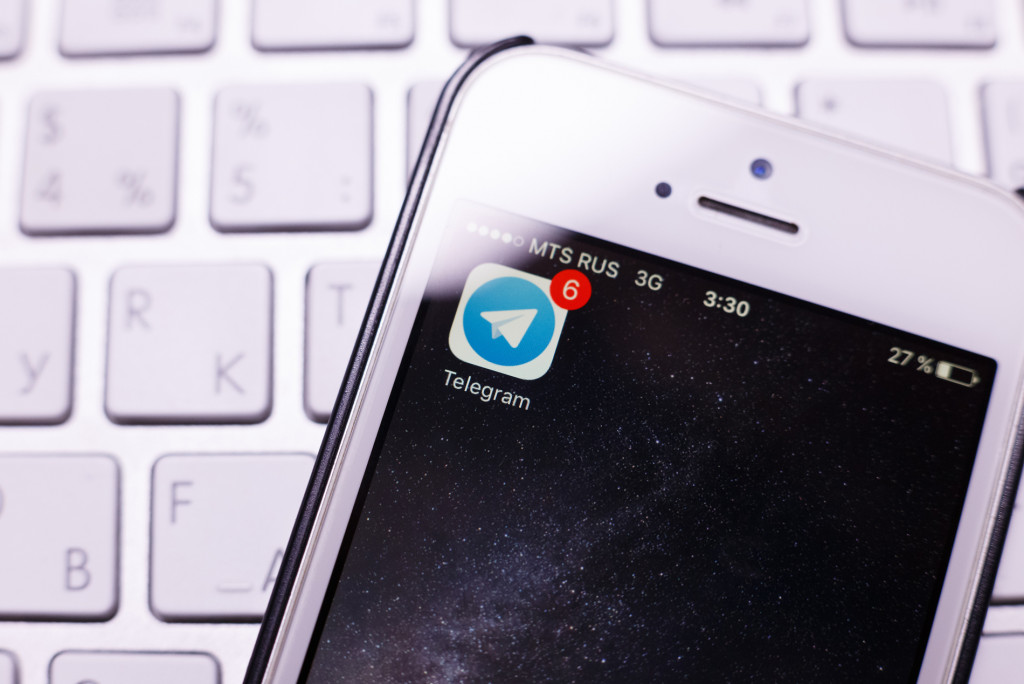 Now users can download the test app for MacOS, Windows and Linux 64 bit on Telegram’s official website and get their keys on the TON testnet. The wallet asks users to save 24 seed words and create a password for payments, after which the wallet is ready to receive and send grams.

“Now you have a wallet only you control – directly, without middlemen or bankers,” the app says to new users.

Users can also get testnet grams from a special Telegram bot, asking it to send from 5 to 20 tokens. A test transaction took just a minute for this CoinDesk reporter, though the bot warned it could take longer at busy times.

TON, an ambitious blockchain project by Telegram, which raised $1.7 billion in a closed token sale last year, had been previously scheduled to launch until October 31. In September, the team released the code for a full node, a validator node and block explorer, signaling that the project had been on its way to launch.

In the beginning of October, the project published the terms of use for the wallet app and asked the investors to share their public keys using TON’s key generator — according to the developers community chats groups, the same generator is now built into the app.

However, the launch was postponed after Telegram was sued by the SEC, which deemed grams to be unregistered securities and asked the court to prevent Telegram from delivering tokens to investors. Telegram subsequently got an approval from investors to postpone the launch until April 31, 2020, to win more time time to clear the situation with the SEC.