What We Know – and Don’t Know – About Stablecoins’ Dollar Backing 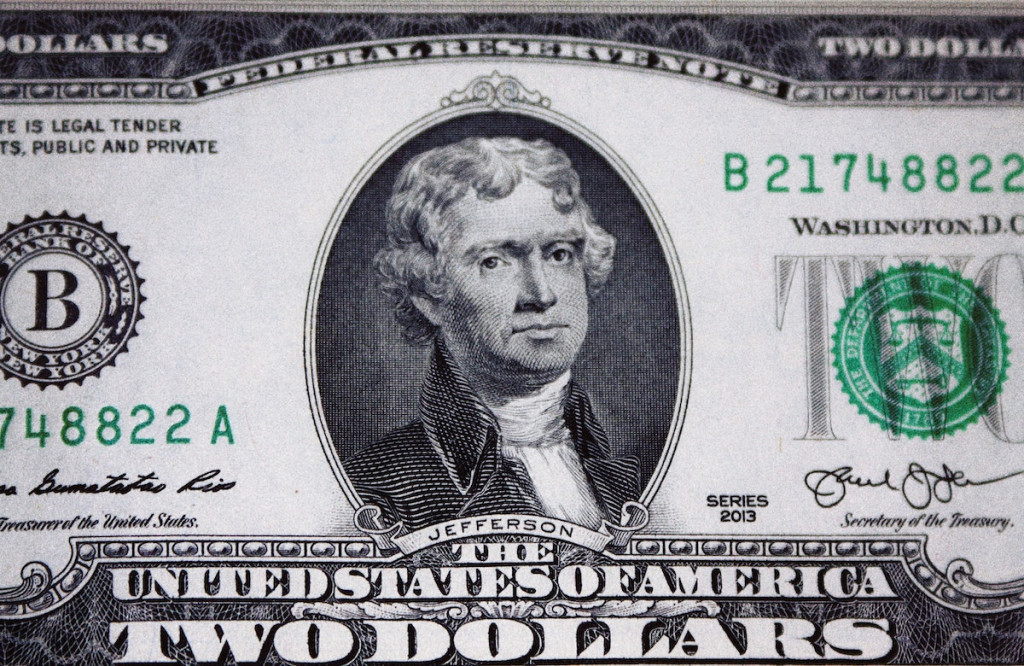 An integral part of the cryptocurrency markets, stablecoins are huge and getting bigger; the combined market capitalization of all stablecoins was roughly $118 billion as of Aug. 10, a more than fourfold increase since the start of this year, according to CoinMarketCap.

In response to investor demands, major stablecoin issuers have been issuing monthly or quarterly attestation reports, where third-party auditing firms verify the information provided by the issuers. Different from audits, the firms don’t thoroughly inspect the accounts and identify risks in an attestation.

The information issuers choose to disclose, such as whether the dollar value of their reserves exceeds token supply, varies. So does the frequency of such reports.

The lack of standardization is not ideal for investors who use these disclosures to decide whether a stablecoin is safe relative to the alternatives, or for regulators who are increasingly voicing concern about the risks of these ersatz dollars.

Below CoinDesk presents a consolidated guide to what we know, and don’t know, about the collateral behind the largest stablecoins.

Two months later, Tether revealed the breakdown of its reserves as part of its settlement with the New York Attorney General’s office. Its largest competitors, Circle and Paxos, also disclosed the breakdown of their reserves afterward. On Monday, Tether released its latest attestation report, which included the composition of its reserves and more details about its commercial paper (CP) and certificates of deposit (CDs) holdings.

Most stablecoin issuers, including Circle, Paxos, Huobi and Gemini, release attestation reports every month. For TrueUSD, the attestation is released 24/7 – you can get a report whenever you want, showing the state of its U.S. dollar collateral up to the minute. On the other end of the spectrum, Tether said it would issue attestation reports on a quarterly basis.

Roughly 49% of Tether’s $62.8 billion reserves are invested in commercial paper (CP) – typically short-term corporate debt – and certificates of deposit (CDs), out of which roughly 93% was rated A-2 and above, 5.5% at A-3 and 1.5% below A-3 as of June 30, according to the stablecoin issuer’s latest disclosure.

The company also held $2.52 billion in secured loans (4%) and $4.83 billion of corporate bonds, funds and precious metals (7.7%). Tether said in the report that none of its secured loans were made to affiliated entities. Tether’s “other investments” including digital tokens were $2.05 billion, or 3.3%, of the reserves.

Since at least 2017, Tether has made a point of disclosing something few of its competitors do: how much its assets outweigh its liabilities, an indication – at least in theory – of its cushion against potential losses. According to its website, Tether’s net assets were $163 million since its total assets were $62.951 billion versus liabilities of $62.788 billion as of Aug. 10. Thus its equity was a razor-thin 0.2% of its total assets. For context, the Federal Reserve requires large U.S. banks to have their capital at 8%.

Circle reported about 61% of its USDC tokens are backed by “cash and cash equivalents,” meaning cash and money market funds, as of May 28. (The company didn’t disclose what assets were counted as cash equivalents. Cash equivalents usually include bank accounts and short-term securities such as U.S. Treasury bills, commercial paper and certificates of deposit with maturities of three months or less.)

“Yankee Certificates of Deposit” – meaning CDs issued by foreign (non-U.S.) banks – comprise a further 13%. U.S. Treasurys account for 12%, commercial paper is 9% and the remaining tokens are backed by municipal and corporate bonds.

Some 96% of Paxos’s reserves were held in cash and cash equivalents as of June 30, according to a blog post written by Dan Burstein, general counsel, and chief compliance officer of Paxos.

All of Paxos’s cash balances are held in U.S.-insured depository institutions, while all its cash equivalents are held in “U.S. Treasury bills with maturities of three months or less, or overnight repurchase agreements, overcollateralized by U.S. Treasury instruments.”

The other 4% of reserves are in U.S. Treasury bills but were categorized separately, since those Treasury bills are four months from maturity, all maturing in October 2021, according to Burstein’s post.

True USD offers 24/7 attestation reports – you can download the latest report from their website whenever you want and get a real-time snapshot. However, it is still worth looking at the composition of the reserves closely.

The company’s dollar balance is held at “federally insured U.S. depository institutions and a Hong Kong depository institution,” according to the attestation report, while the cash equivalents include “short-term, highly liquid investments of sufficient credit quality that are readily convertible to know amounts of cash.”

The reserves backing HUSD are all held in cash in money market accounts in the United States, the token’s issuer, Stable Universal, told CoinDesk.

“The current asset composition does not contain ‘cash equivalents,’” such as “U.S. government Treasury bills, bank certificate of deposits, bankers’ acceptances, corporate commercial paper, and other money market instruments,” according to the company.

According to Gemini’s latest attestation as of June 30, all the reserves are “held and maintained at State Street Bank and Trust Company and within a money market fund managed by Goldman Sachs Asset Management, invested only in U.S. Treasury obligations.”