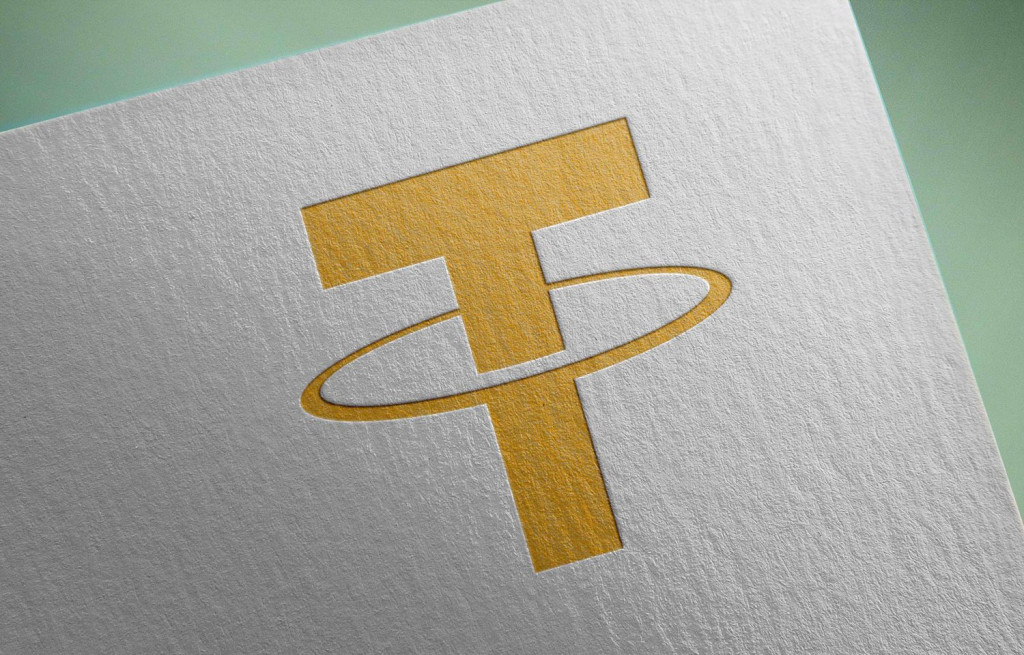 Tether Holdings Ltd., issuer of the largest stablecoin USDT, has provided in a new attestation report more details than ever before on the composition of its $62.8 billion of reserves.

Such information was long awaited by investors. In March, the company released its first attestation report, which revealed the amount of its assets and liabilities. In May, Tether published a breakdown of its reserves, showing that about 50% of its reserves was held in commercial paper. But that breakdown report was not “attested” to.

In the latest attestation report, Tether not only included the composition of its reserves, but also provided a breakdown of the ratings and maturity of its commercial paper (CP) and certificates of deposit (CDs).

According to the report dated June 30, $30.8 billion, or 49% of Tether’s reserves, was held in CP and CDs, out of which roughly 93% was rated A-2 and above and 1.5% below A-3. Tether’s executives earlier told CNBC that the commercial paper it held was rated “overwhelmingly rated A-2 or better.”

Tether had $62.8 billion in total assets as of June 30, up from $41 billion on March 31, when its last attestation report was dated.

Tether has a circulating supply of $62.7 billion as of Monday, according to CoinGecko.

The company also held $2.52 billion secured loans and $4.83 billion corporate bonds, funds and precious metals, which accounted for 4% and 7.7% of its reserves, respectively. Tether noted in the report that its secured loans were “none to affiliated entities.” Tether’s “other investments” including digital tokens were $2.05 billion, or 3.3%, of the reserves.

According to the May breakdown, about 13% of Tether’s reserves was in secured loans, while 10% was in corporate bonds and precious metals. Some 1.6% was in “other investments (including digital tokens).”

​​As of June 30, Tether was the defendant in four ongoing legal cases, “the outcomes of which cannot yet be reasonably reliably estimated by management,” according to the report.

“Any contingent liability in respect of these proceedings has not been accrued,” the report said.

Breakdown of commercial paper and certificates of deposit

The ratings referred to short-term credit ratings by Standard & Poor’s, when available, Tether said. Otherwise, “publicly available industry standard conversion tables have been used to convert ratings from Moody’s or Fitch to the S&P equivalent,” according to the report.

The company didn’t disclose any issuers of the commercial paper.