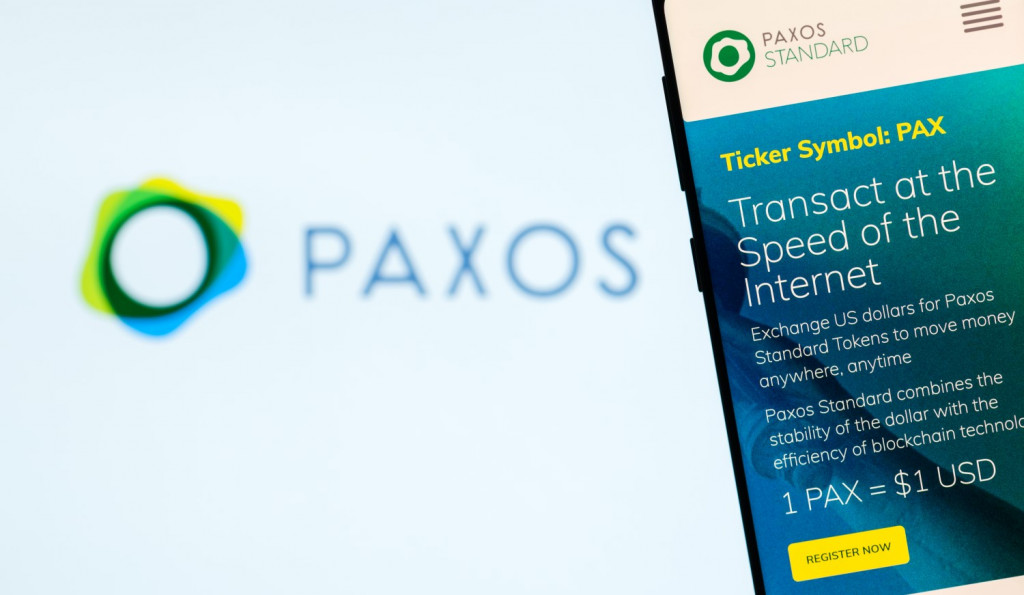 Paxos has released a breakdown of reserves of its stablecoins PAX and BUSD for the first time: Some 96% of the reserves were held in cash and cash equivalents, while 4% were invested in U.S. Treasury bills as of June 30.

Investors have been demanding more transparency from stablecoin issuers, while regulators have warned that a loss of confidence in stablecoins could destabilize cryptocurrency markets and potentially even spread to Wall Street.

BUSD is the third largest stablecoin by market cap, while PAX is the seventh largest, according to data from CoinGecko.

All of Paxos’s cash balances are held in U.S. insured depository institutions, while all its cash equivalents are held in “U.S. Treasury bills with maturities of 3 months or less, or overnight repurchase agreements, overcollateralized by U.S. Treasury instruments,” according to a blog post Wednesday written by Dan Burstein, general counsel and chief compliance officer of Paxos.

The other 4% of reserves are in U.S. Treasury bills but were categorized seperately, since those Treasury bills are four months from maturity, all maturing in October 2021, according to Burstein’s post.

“As the market becomes more and more mature, and more and more players come in, there can be multiple [stablecoin] products that serve different purposes,” Becky McClain, director of communications at Paxos, told CoinDesk.

“Paxos is building a product that is designed to serve an institutional audience that really demands trust and transparency and oversight and regulation,” McClain said.