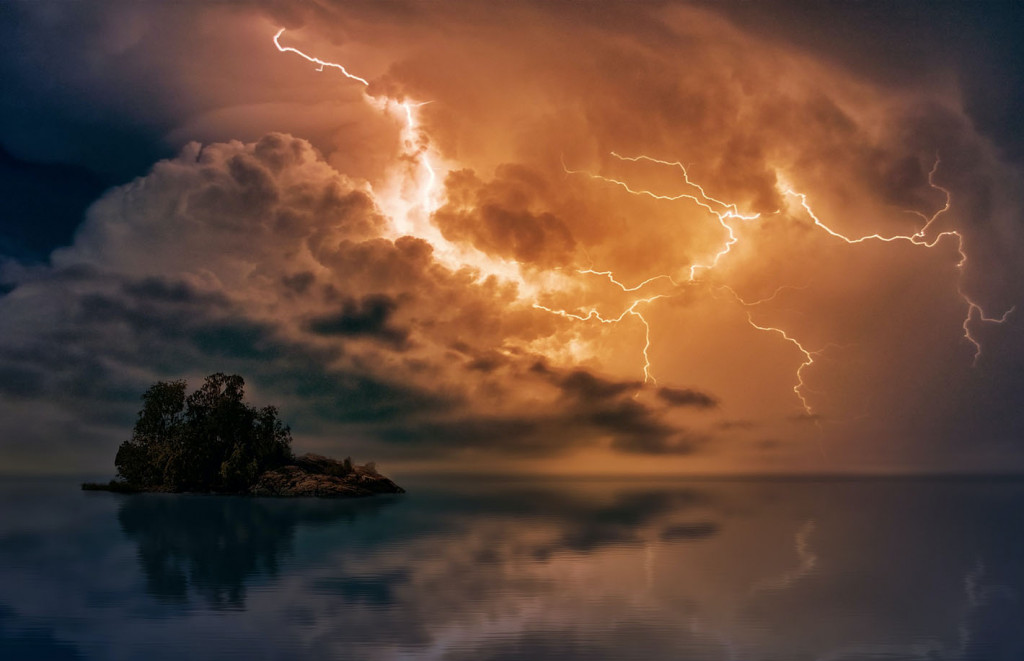 OKCoin’s support for Bitcoin’s Lightning Network is officially live, and the exchange is christening the integration by giving a developer grant to one of Bitcoin’s most active Lightning contributors.

The exchange’s users can now deposit and withdraw bitcoin using the Lightning Network, a network which operates independently from Bitcoin’s mainnet to facilitate instant, low-fee transactions.

OKCoin announced their plans to integrate the scaling solution at the end of January, citing a need to offer users a lower cost option for moving bitcoin in the face of rising on-chain fees.

“From the business side of things, we’ll be focusing on working with different partners in the space to bring Lightning Network utility to our customers,” Fang told CoinDesk, adding that the next step is to open up enough channels with other well-connect Lightning service providers to amp up the exchange’s Lightning liquidity.

Fang told CoinDesk that the developer grant to Antoine Riard is “very much in line with what we’ve been doing with previous grants.”

OKCoin chose to sponsor Riard’s work because they believe that the Lightning Network’s security still requires some tender-love-and-care, something he is focusing on. Riard told CoinDesk that he will work on fixes to vulnerabilities that affect payment channel closes and other attack vectors, as well as conducting new research on Lightning Network fault tolerance and fine tuning his Lightning development software kit.

“We wanted to sponsor a lightning network, on one hand because we are supporting the network, but on the other because Lightning is advanced but it still needs a lot of development. Security questions have been raised and Antoine is one of the developers who is working on this full time,” Fang told CoinDesk.

For later grants, Fang told CoinDesk that the exchange will likely look outside technical development and put money into research and new user onboarding.

The proliferation of Bitcoin-related grants has risen in step with bitcoin’s bull market, and more of the donors behind these grants have turned attention to research and education rather than than solely to technical development.

Just this week, the Human Rights Foundation split $70k among four recipients. One of these went to independent reporter Janine for her privacy-focused newsletter, while another went to the Blockchain Commons for an activist internship.