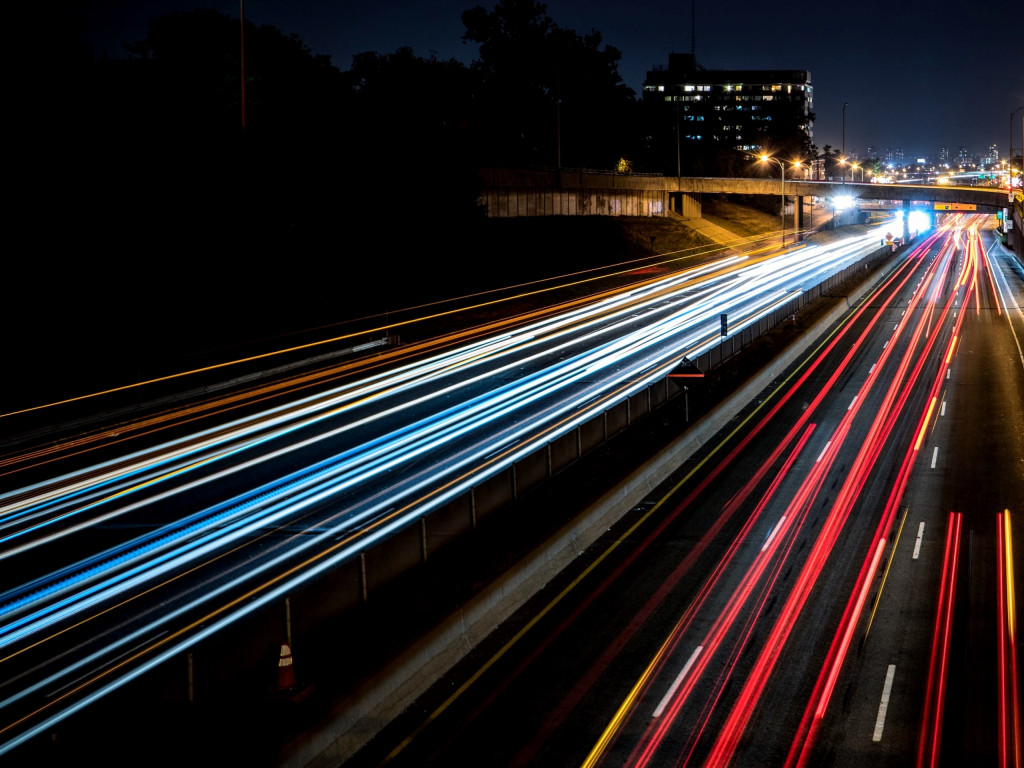 Per details shared with CoinDesk, the exchange is in the final phases of integrating the secondary scaling network. It should be live within three to four weeks, OKCoin’s team told CoinDesk.

“We have been a bitcoin exchange since 2013, and while we are excited about [decentralized finance] and other assets, we know bitcoin is the foundation of the entire industry Bitcoin’s network is often congested and has high transaction fees, particularly during bull markets,” OKCoin CEO Hong Fang told CoinDesk.

The Lightning Network is a technology stack built on top of Bitcoin which facilitates faster and cheaper transactions than Bitcoin’s primary network.

This integration means OKCoin can lower deposit minimums for bitcoin on Lightning to 0.000001 BTC ($0.03), while the withdrawal maximum is $750. OKCoin representatives told CoinDesk that Lightning Network deposits will show up under users’ regular bitcoin balances, and that users only have to pay Lightning Network fees (usually pennies) when withdrawing.

OKCoin is one of the members of Blockstream’s Liquid sidechain, another scaling solution, wherein a network maintained by a federation of members like OKCoin processes transactions for a fraction of the cost of Bitcoin’s primary network.

OKCoin’s CEO told CoinDesk the exchange may “explore other networks” in the future but is focused on implementing Lightning live on the platform first.

Once it’s integrated, the Lightning Network will be available on both OKCoin’s mobile and web applications.

OKCoin is not the only exchange riding Lightning into the new year.

At the turn of 2020, Kraken Exchange announced it would launch support for the network sometime in the first half of 2021. Shortly after the new year, U.K.-based CoinCorner integrated the solution for users of its exchange after having it as a payment option on its merchant plug-in for some months.

Moment is building for the Lightning Network’s utility as an instant, cheap on- and off-ramp to exchanges. Bitfinex, which services an international clientele but is closed to U.S. users, was one of the first exchanges to offer Lightning Network deposits and withdrawals. U.S.-exclusive River Financial also offers Lightning functionality for its users.