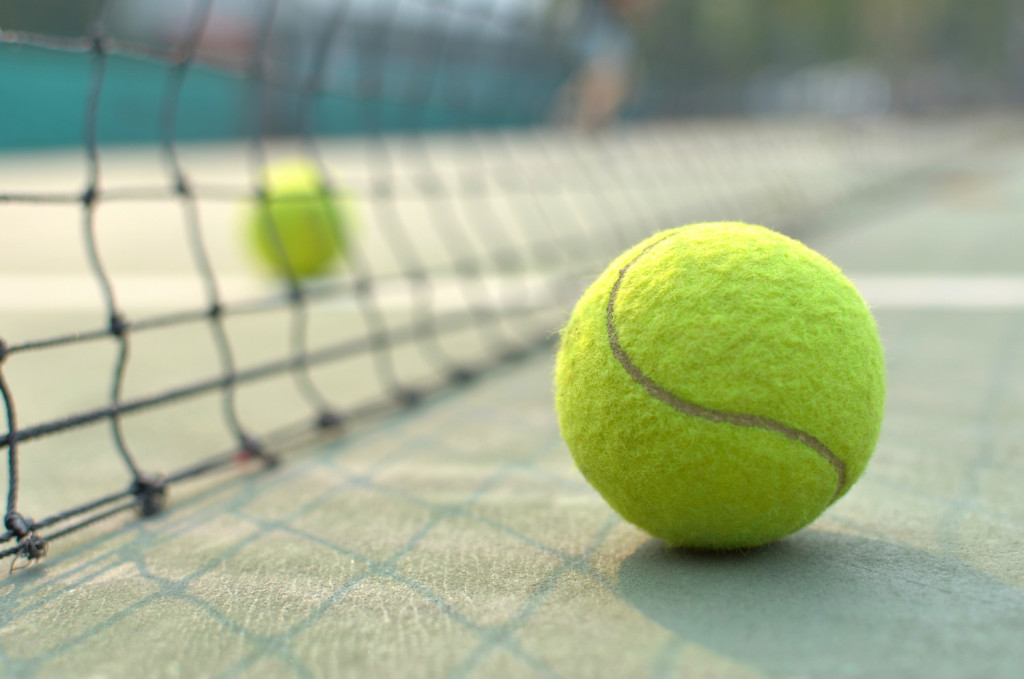 Noelle Acheson is a 10-year veteran of company analysis, corporate finance and fund management, and a member of CoinDesk’s product team.

The following article originally appeared in CoinDesk Weekly, a custom-curated newsletter delivered every Sunday, exclusively to our subscribers.

In a match reminiscent of the recent final of the Australian Open, in which two of the oldest top tennis players on the circuit competed for the title, two other old-timers are showing younger competitors that experience matters.

I’m talking about IBM and Microsoft, and the race to build a business-friendly blockchain-as-a-service (BaaS) platform.

In the business world, unlike tennis, there can be more than one winner. And it may be rash to assume that the old market leaders will stay ahead of the pack, especially in a field so new. However, recent moves by the two companies to shore up their cloud offering with enterprise blockchain applications underline their market clout and privileged access to big clients.

Meanwhile, Microsoft has been adding BaaS modules to Azure, its cloud-computing platform, since 2015, making them available to all users last year.

Both systems seem similar on the surface: modular, in the cloud, based on open-source code, with massive ecosystems. However, lift the hood and you find a significant difference.

While Microsoft’s BaaS is designed to work with a range of protocols, it has shown a preference for the ethereum blockchain, and soft-launched the service at an ethereum event in 2015.

Most of its recent partnership announcements are with startups that use ethereum as their base, and Microsoft is a founding member of the Enterprise Ethereum Alliance (EEA), recently set up to explore business adaptations of the public blockchain.

IBM, on the other hand, has so far largely stayed away from public blockchains. Its BaaS service is based on Hyperledger’s Fabric codebase, of which IBM wrote a large part.

The difference goes deeper, though. It’s not really about public vs private – after all, both Microsoft and IBM are developing private applications of open-source protocols.

The main difference is in the governance.

Ethereum is developed by the Ethereum Foundation, of which Microsoft is not a member. This is a risk factor in that the Foundation could decide to change the underlying code, without Microsoft’s input. (The EEA does not influence the ethereum codebase.)

Hyperledger’s codebases are governed by a steering committee, of which IBM is a member, and an important one. (Microsoft is not a member of the Hyperledger consortium.) The committee could decide to make changes to Fabric, but not without IBM’s consent and contribution.

The level of interaction with the public of the two open-source alternatives is also different, and an added risk factor. A bug in ethereum is a public event. While there is no doubt that it would be quickly fixed, a failure could shake confidence in firms running on an ethereum-based system.

On the other hand, if Fabric were to encounter a problem, it would also be rapidly solved. But there’s a chance we would never know.

That said, the compelling arguments for development on a public blockchain include the broad developer base and the potential for interoperability. Many have argued that public blockchain adaptations will win for these reasons.

As in a tense tennis tournament, the game is gripping, with each side playing professionally. Unlike a simple match, however, the winner will not be determined any time soon, if ever.

IBM and Microsoft have coexisted as IT leaders and competitors for decades, constantly adapting to new strategies and opportunities. In a fluid field based on a new technology, agility is important. But so is size and access to the target market.