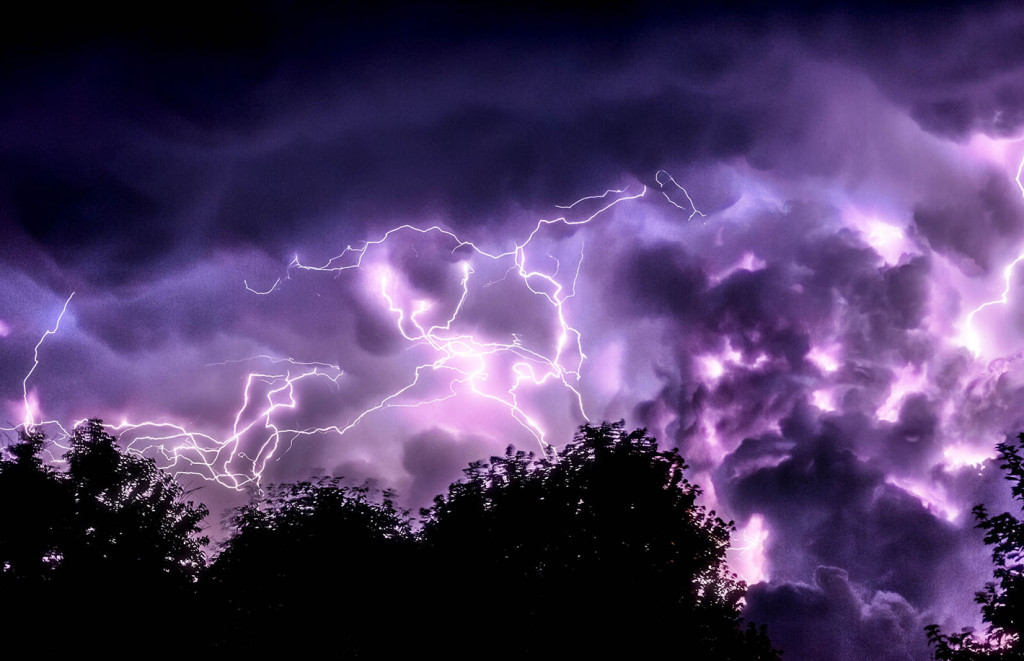 There were two big pieces of news yesterday out of El Salvador, which – let’s all say it again – will become the first country in the world to treat bitcoin as legal tender. First, the South American country set a Sept. 7 date for the activation of its new currency. In the course of the announcement, President Nayib Bukele clarified that “the use of bitcoin will be optional,” which may reassure those concerned about any coercive elements of the law.

Even more interesting was the announcement early this morning that El Salvador will be distributing about $30 worth of bitcoin to any citizen who activates a new state-backed crypto wallet called Chivo. It’s a serious incentive in a country where per-capita income is about $4,000 per year.

But the amount might invite skepticism if you’ve been paying attention to bitcoin metrics in recent months. In April, the average fee for a single bitcoin transaction peaked at just short of $63. Fees were at or near $30 for two weeks in late April, during which time $30 in a bitcoin wallet would have been prohibitively slow or expensive to use for anything.

On-chain fees have since dropped in dollar terms to under $7 – manageable, though still historically high. Bitcoin fees fluctuate because they’re effectively set by a bidding process for block space. During periods of high price volatility like April, speculators who need to move coins fast can bid prices way up. Even in more stable times, on-chain BTC average fees range from 50 cents up to $2 to send any amount of money, which is very affordable relative to fees from global remittance providers like Western Union, but still too much for smaller, day-to-day payments in a poor country. (Credit card fees in the U.S. are roughly 2%, which, to be clear, is itself pretty nuts.)

On-chain transaction fees have often been leveraged as a critique of bitcoin. At the systemic level, of course, that’s absurd, as fees are based on competitive bids. Saying “bitcoin fees are too high, look how much people are paying!” is the logical equivalent of Yogi Berra’s famous quip about a popular New York restaurant: “Nobody ever goes there anymore – it’s too crowded.”

That said, fee competition between low-income and high-income users seems like a real issue. Luckily, users in El Salvador will have two mitigating options.

Most importantly, El Salvador’s bitcoin development partner, Jack Mallers’ Strike, offers low-fee bitcoin payments through the Lightning Network. Lightning is a “layer two” solution, built on top of and settling to the Bitcoin blockchain, but offering BTC transactions costing just fractions of a cent. For bitcoin to work as a day-to-day payments tool, Lightning, or something like it, is a necessity.

Remittances are a slightly different story. One of the interesting and lesser-known features of the Bitcoin network is that you can choose your payment fee based on how fast you’d like a transaction settled: high-fee transactions are picked up first, but lower fee offers usually get into a block within a few hours. So for remittances, which can sometimes be less urgent than retail payments, that’s a second option.

This does raise a bunch of new questions about the El Salvador program, particularly from an educational perspective. Users in the country will have to make a new set of fairly complicated decisions about how to transact, and they deserve to have the options laid out clearly. You can be sure CoinDesk will be watching Strike and El Salvador’s progress closely.