Coincheck Has Now Reinstated All Cryptos After January Hack 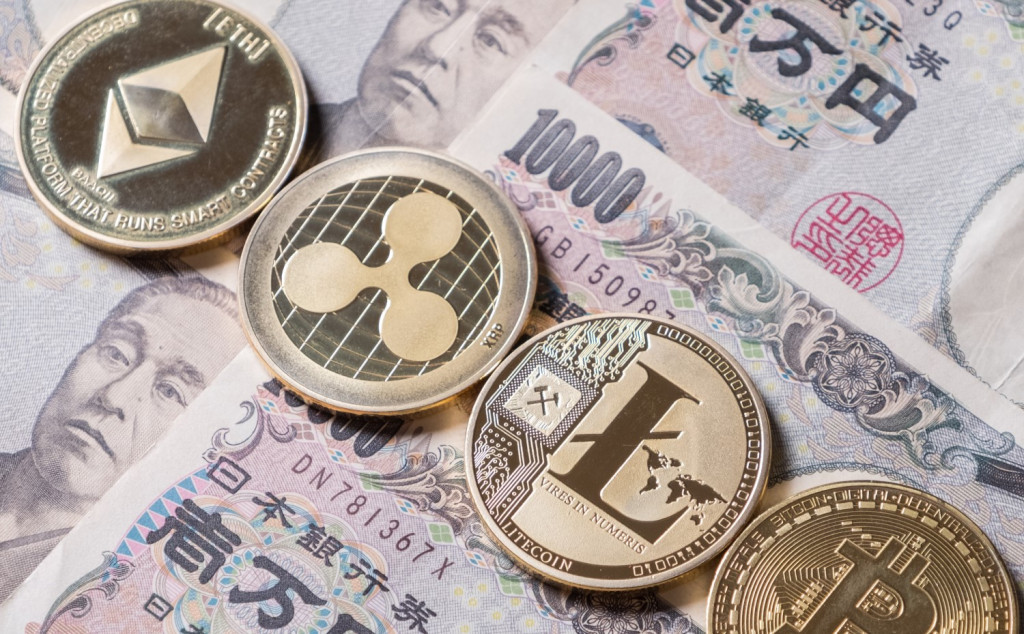 Japanese crypto exchange Coincheck, which suffered a $533 million hack in January, has now reinstated services for all listed cryptos on its platform.

Monex Group, the Japan-based online brokerage firm that acquired Coincheck following the hack, announced Monday that the exchange has resumed depositing and purchasing services for the XRP and factom (FCT) tokens.

The news means Coincheck has now resumed services for all nine cryptocurrencies available for trading at the time of January’s hack. These include, aside from the two mentioned above: bitcoin (BTC), ethereum (ETH), ethereum classic (ETC), litecoin (LTC), bitcoin cash (BCH), NEM (XEM), lisk (LSK). Support for ETH, XEM and LSK was added only two weeks ago.

At the end of October, the exchange also started accepting new account signups for customers living in Japan, which had been suspended while regulator-mandated improvements at the exchange were underway.

Going forward, the exchange is looking to resume several other features, including leveraged transactions, Japanese yen depositing through convenience stores and a scheme that lets users pay power bills with crypto, according to its Monday announcement.

Back in January, hackers stole some $533 million-worth of cryptocurrencies from Coincheck, which led to on-site inspections by regulators and a block on accepting new customers. Monex Group later acquired the platform in April in a $33.5 million deal.

Last month, Coincheck reported a loss of $5.25 million (588 million Japanese yen) for the Q3 period (Q2 in the Japanese financial year) as a result of the hack.

According to data from CoinMarketCap, the exchange has facilitated about $31 million in trading volume on its platform over the past 24 hours.

Cryptocurrencies and yen image via Shutterstock