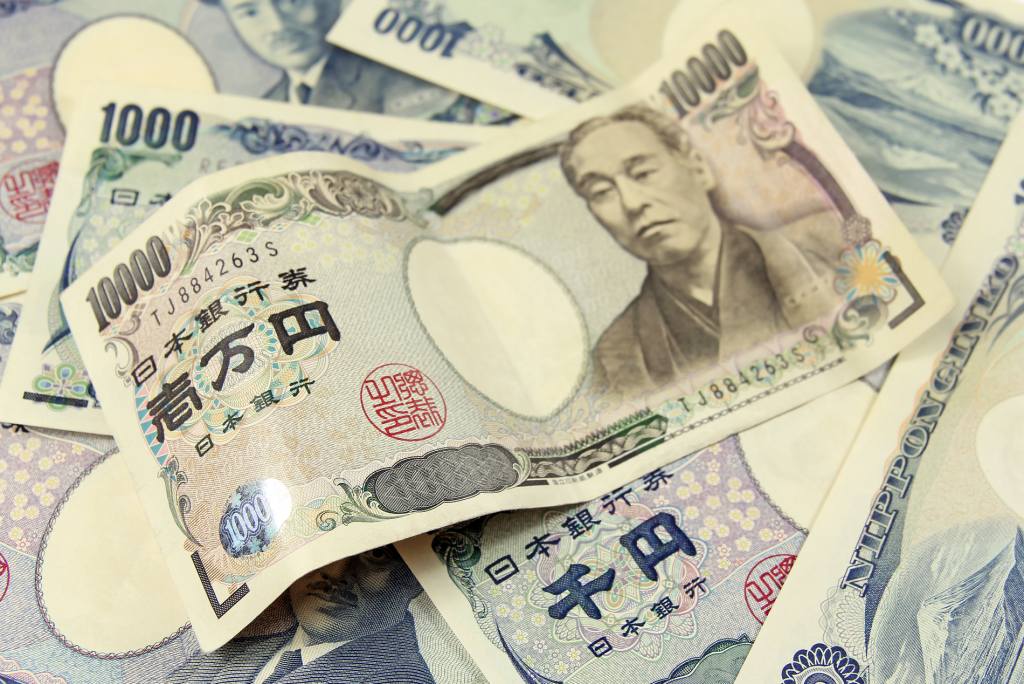 Coincheck, the Japanese cryptocurrency exchange that suffered a $520 million hack in January, has reported increased losses for the third quarter of 2018.

Monex Group, the Japan-based brokerage firm that acquired Coincheck following the hack, released its financial results for Q3 (Q2 in the Japanese financial year) on Monday.

The group’s crypto asset segment, which reflects the Coincheck business, brought in revenue of 315 million yen, about $2.8 million, between July and September. Notably, that number represents a 66 percent decline compared to the previous quarter, during which Coincheck made about $8.4 million in revenue.

Although the costs for the past three months in the crypto segment have been reduced, Monex said the consequence of the hack led to an increased loss, which went up from $2.3 million in Q2 to $5.25 million (588 million Japanese yen) between July and September.

“Since the service suspension in January 2018, Coincheck only allowed existing customers to sell their cryptocurrency,” the report states.

In total, the group has made losses of about $7.5 million since its acquisition of the cryptocurrency exchange.

Back in January, hackers stole some $520 million worth of cryptocurrencies from Coincheck, which led to on-site inspections by regulators and a block on accepting new customers. Monex Group later acquired the platform in April in a $33.5 million deal.

According to data from CoinMarketCap, Coincheck has about $4 million in trading volume on the platform over the past 24 hours.

With about 1.7 million users, Monex Group said Coincheck is currently working on building more complex and secure internal control and security measures in its bid to become a licensed exchange in Japan.

According to the filing, Monex currently has 1,025 employees worldwide, about 15 percent of whom are focused on the crypto asset segment.