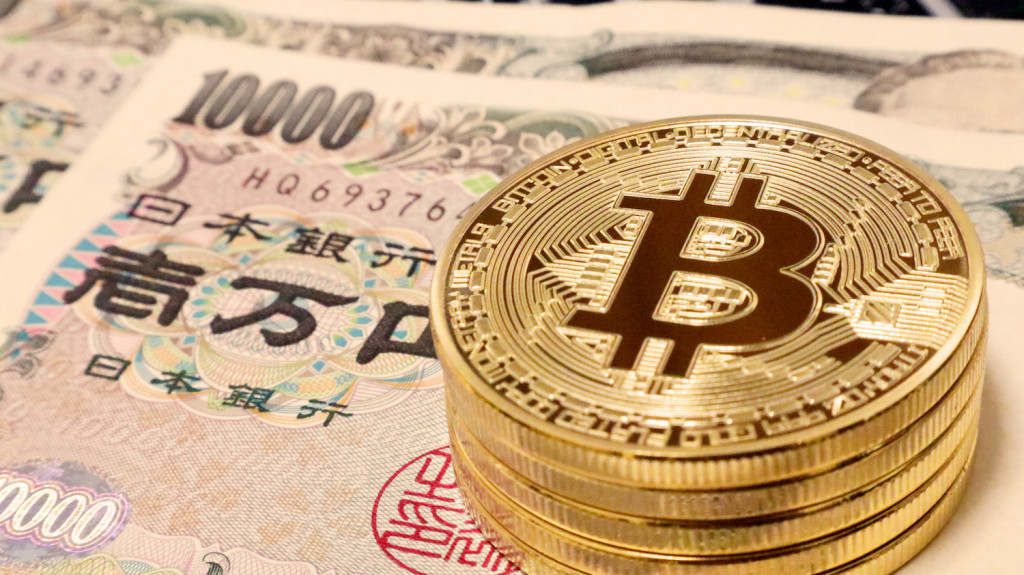 Japanese online brokerage Monex Group has confirmed a deal is in place to acquire cryptocurrency exchange Coincheck, which suffered a major breach early this year.

According to Japanese daily The Mainichi, the deal will cost Monex 3.6 billion yen (around $33.5 million). Later this month, the broker will acquire 45.2 percent of Coincheck’s shares from its founder and CEO Koichiro Wada, another 5.5 percent from board member Yusuke Otsuka and 49.3 percent from six other stakeholders, the report adds.

In an announcement Monex said:

Once under Monex ownership, the broker said its senior executive officer Toshihiko Katsuya will take over as president of Coincheck, with Wada and Otsuka reportedly staying on at the firm in lower-level executive roles.

Monex said that Coincheck is in the process of improving its governance and internal controls after receiving an order from the Kanto Local Finance Bureau as a result of the hack that saw $530 million in NEM tokens stolen in January.

“We aim to build a secured business environment for customers by fully backing up Coincheck’s enhancement process,” the announcement states.

Another report from Nikkei Asian Review indicates that Monex has aired plans to obtain regulatory approval for Coincheck, with the aim of a June relaunch. Monex was also cited as saying it hopes to hold an IPO of Coincheck shares at a future date – a move that would be a first for a Japanese cryptocurrency exchange.

The exchange is currently attempting to refund investors the majority of the funds stolen in the hack, and also faces several lawsuits over the heist.

Bitcoin and yen image via Shutterstock