Can Avalanche Keep It Up? DeFi Users Rush In as Incentives Roll Out 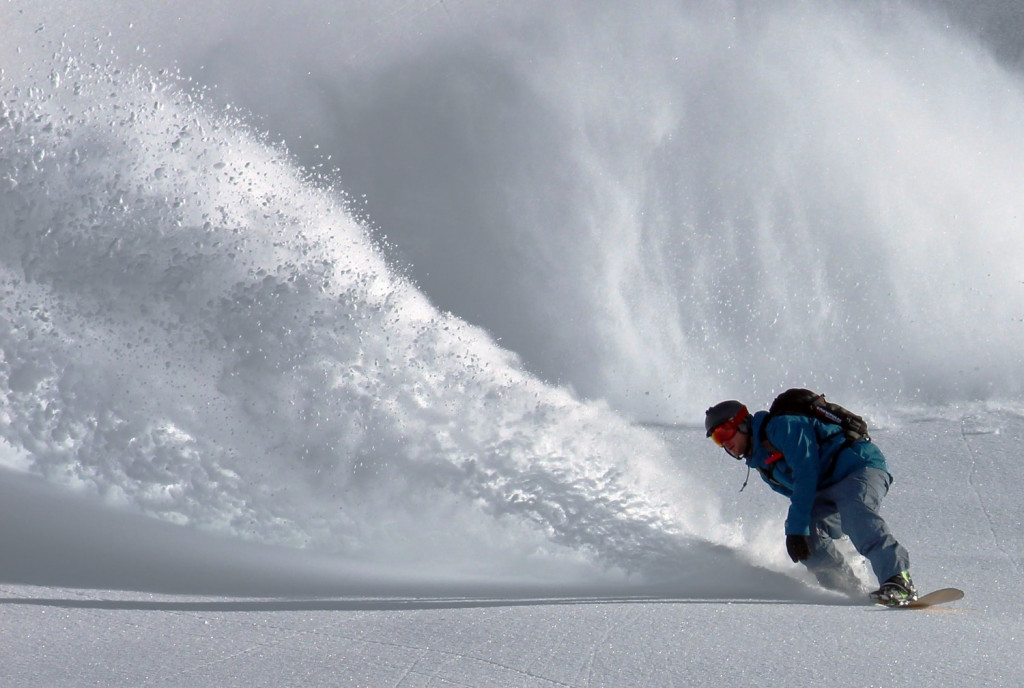 In an explosive move reminiscent of the growth of Binance Smart Chain (BSC) and Polygon earlier this year, the Avalanche blockchain is attracting a flood of new deposits into its decentralized finance (DeFi) ecosystem.

Despite the signs of strength, however, not all analysts are convinced the Ethereum competitor has staying power.

At the end of July, Avalanche’s DeFi ecosystem accounted for just $180 million in total value locked (TVL) – a figure that has since ballooned 1,000% to over $1.8 billion at the time of writing. Likewise, Avalanche’s native token, AVAX, has rallied from $13.41 to a high of $55.42 earlier this week.

Money market Benqi is leading the way, cracking the $1 billion TVL threshold Tuesday – less than a week after its Aug. 19 launch. By comparison, Aave, among the first DeFi lending protocols when it launched in 2019, took more than eight months to reach the same mark on Ethereum.

In an interview with CoinDesk, Ava Labs Director of DeFi Luigi Demeo said that a number of factors, including a revamped token bridge and a $180 million incentive program, are chief catalysts for the surge.

“We’ve kind of seen all these things culminate at once, between the bridge, lending, a massive incentive program and a lot of things the team has been working on very deeply, heads down, for six months,” he said.

However, Mewny, a self-described “Internet Couch” and a pseudonymous member of the angel investing collective eGirl Capital, cautioned that the burgeoning ecosystem could be due for an eventual pullback.

“It could go one of two ways,” Mewny told CoinDesk, speaking to the roving horde of DeFi investors. “The [liquidity mining] incentives kickstart a flywheel effect around their ecosystem, or enthusiasm dries up and the hot ball of money moves to the next pot of honey.”

The timing of Avalanche’s emergence is something of a surprise, given that the layer 1 went live on mainnet in September 2020 and had a functioning (if clunky) bridge as early as February this year.

“The UX wasn’t great,” Ava Labs’ Demeo said. “It was slower, more extensive… it was a temporary solution, frankly.”

Additionally, Demeo said that the ecosystem was missing “key infrastructure pieces,” including oracles, a faster bridge, a lending platform and stablecoin support.

Read more: Avalanche to Include Data From Chainlink

Demeo added that the new bridge provides free AVAX (for deposits above a certain amount) to pay for subsequent transactions.

While Demeo refers to Ethereum-native dapps such as Curve, Sushi and Aave deploying implementations on Avalanche as a “validation of the technology,” eGirl’s Mewny says other layer 1s paved the way for Avalanche’s success.

“I think BSC and Polygon set the stage for this current AVAX run. The relationship between the [liquidity mining] incentives that dropped and the rapid TVL that bridged is obviously no coincidence,” they said, adding:

“While I think the tech is interesting and this isn’t a negative comment on its technical merits, many people saw the green light to capture the gains that were seen with the aforementioned platforms. As money trickles in to play the casino yield farms and/or long the same basic DeFi primitives but on a new platform, the same playbook is possible (yet again).”

Demeo argues that Avalanche has built-in technical advantages that will allow it to compete in the long term, including a unique consensus mechanism and architecture.

“A key fundamental decision was to allow for multiple subchains, which should let AVAX easily integrate any virtual machine or smart-contracting language,” he said. “This should be a competitive advantage for long-term sustainability [allowing] AVAX to pivot easily to capture different devs.”

Additionally, Demeo said the $180 million Avalanche Rush program is currently tailored to users. Over time, the money could be used to incentivize developers to build more platforms on Avalanche. He said a user base is a necessary first step.