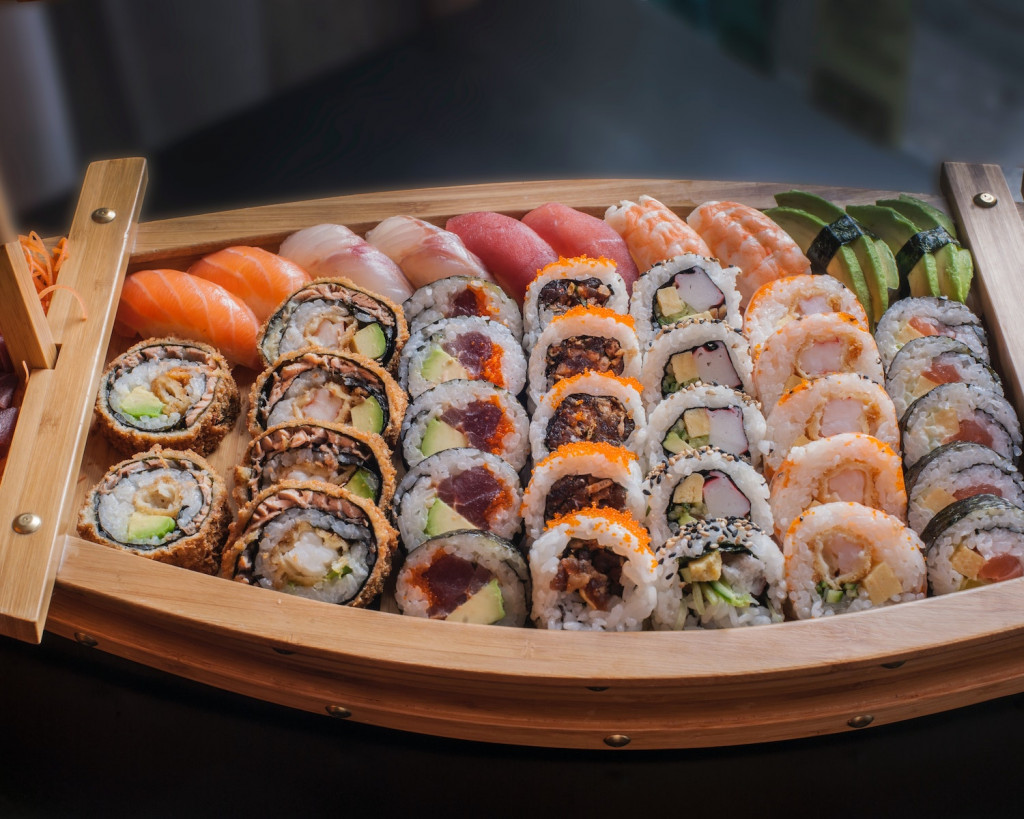 As a proof-of-stake blockchain built by Ava Labs, Avalanche claims to process 4,500 transactions per second without the security tradeoffs usually associated with low-latency chains.

Avalanche Rush has no doubt boosted investors’ confidence in the layer 1 blockchain that launched its mainnet last September: Prices for AVAX, Avalanche’s native token, were up by more than 300% in the past week, according to data from Messari.

The addition of SushiSwap adds another degree of functionality to what Avalanche can offer DeFi users.

Avalanche is not the only blockchain jumping into the booming DeFi market.

Other layer 1 blockchains like Solana and Terra have also been grabbing headlines as they attempt to capitalize on the multibillion-dollar DeFi market. Layer 1s are the blockchain networks on which financial applications are built; Ethereum is the leading network in this regard.

As the DeFi sector has caught more attention from institutional investors, many top venture capital firms have invested heavily in Ethereum alternatives that offer better scalability. Solana, for example, recently raised $314 million in a token sale from investors including Andresseen Horowitz (also known as a16z) and Polychain.

Avalanche is backed by Mike Novogratz’s Galaxy Digital, Beijing-based Bitmain, a16z and Dragonfly Capital, with about $60 million in funding through both private and public token sales.

Battle for the base layer

With the large amount of investment, the layer 1 competition has been heating up further as teams begin offering lucrative incentives to attract both DeFi projects and users.

The incorporation of SushiSwap in Avalanche’s Rush program will allow it and the Avalanche Foundation to each allocate up to $7.5 million worth of AVAX and SUSHI tokens to liquidity mining incentives over the next three months, according to a press release shared with CoinDesk.

Liquidity mining, in which DeFi users are rewarded with fresh tokens for committing assets to a protocol, has been the growth hack of choice since last year’s DeFi Summer.

While SushiSwap has been deployed across several blockchains, Avalanche is one of the new chains that provides SUSHI token incentives outside Ethereum, according to Tuesday’s release.

“The Avalanche community is one of the most compelling reasons to align incentives with the Avalanche chain,” Sushi’s lead contributor, 0xMaki, said in a statement.

Solana, meanwhile, announced the launch of staking pools in late July, where holders of SOL tokens can earn rewards and help secure the Solana network by staking their holdings. Some of the rewards can be used in DeFi protocols built on Solana including Raydium, an AMM that just started an incentive campaign where its users can earn dual farming rewards.

“Incentives are just the easiest way to attract interest for now,” Ryan Watkins, research analyst at Messari, told CoinDesk. “So everyone does it.”

“Blockchains seem to be very sticky, as it is both unintuitive and cumbersome to switch between ecosystems and in its current state interoperability between chains is quite weak,” said Nate George, crypto asset analyst at Cumberland, the Chicago-based crypto trading unit of DRW Holdings LLC.

“As interoperability infrastructure advances, I imagine there is an argument that the lines of which chain you are on will blur and be abstracted away from the end-user experience.”

Avalanche announced a new cross-chain technology called Avalanche Bridge at the end of July to replace its previous Avalanche-Ethereum Bridge. The new connector, according to a Medium post by Avalanche, will provide “seamless” user experience for DeFi protocols to join Avalanche with better security and cheaper transaction fees.