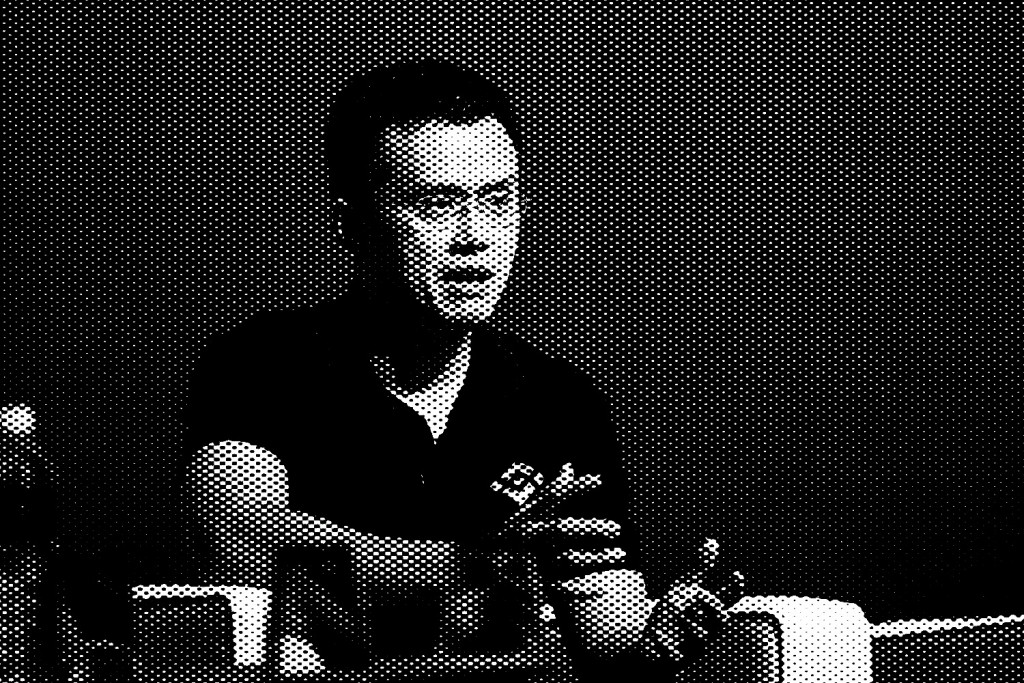 It was not long ago when Binance Smart Chain (BSC) was beating Ethereum by several blockchain metrics, but the former Ethereum alternative darling has seen its growth slow amid intensified layer 1 blockchain competition.

A growing number of “rug pulls,” or exploits on BSC, meanwhile, has also raised questions about BSC’s security after some users have left the platform fearing for the safety of their funds, according to analysts.

BSC’s challenges show that while attracting new capital via cheaper, faster transactions is a first key step for any smart contract blockchain, security and decentralization are still essential for retaining users in the long run.

Although still the No. 2 blockchain by total value locked (TVL), the layer 1 blockchain supported by crypto exchange Binance is far off its all-time TVL high of early May. TVL is the amount of crypto assets that are locked in decentralized finance (DeFi) protocols on the blockchain.

Other layer 1 blockchains, including Solana, Terra and Avalanche, have hit record TVL highs in the past week.

Although Binance founder and CEO Changpen Zhao has not been shy on social media about BSC outperforming Ethereum, a BSC spokesperson told CoinDesk that BSC “does not compete” with other blockchains.

“TVL growth and retracements are driven by several factors, including importantly and primarily market conditions, which are very different from what it was when BSC’s TVL was at its all-time high,” Samy Karim, BSC’s ecosystem coordinator, told CoinDesk via Telegram messages.

“TVL alone does not indicate the health or performance of BSC’s DeFi ecosystem,” Karim argued.

Messari’s second–quarter review of layer 1 blockchains highlighted that BSC was hurt by the May market crash because most of the value locked on BSC was money-oriented capital looking for liquidity mining rewards, and the majority of assets on BSC had few use cases.

According to data from DeFi Llama, the top protocols by TVL on BSC are decentralized exchange PancakeSwap and lending protocol Venus. Both have plateaued since the TVL declined dramatically in early May.

Venus protocol faced more than $200 million worth of liquidations in late May, possibly due to a price manipulation of its native venus token. Meanwhile, PancakeSwap was taken advantage of in a flash loan exploitation worth about $45 million on another BSC-based DeFi protocol, PancakeBunny.

In a Telegram chat, Venus’ global community deputy, “Danny,” who did not disclose a full name, told CoinDesk the Venus team is working on several upgrades to improve its security.

“Once all the major changes have been completed, we will return to normal growth, most likely much faster than anticipated by others,” they said.

Rupert Douglas, head of institutional sales at another popular BSC-based DeFi protocol Alpaca Finance, argued that the increased number of attacks on BSC is “in approximate proportion to the sizes of the blockchains,” who noted that BSC is not the only blockchain that has suffered exploitations and failures.

“As networks grow, more suitable targets emerge for hackers to look at,” Douglas said. “The more high-TVL projects there are, the greater the number of hackers that will poke at their code for potential exploits. All of these emerging networks haven’t hit that point yet since the majority of them only have one to three projects with significant TVL.”

Nate George, crypto asset analyst at Cumberland, the Chicago-based crypto trading unit of DRW Holdings LLC, said that in developing layer 1 blockchains, one of the three fundamentals – scalability, security and decentralization – has to be sacrificed to optimize the other two, a so-called blockchain trilemma. In BSC’s case, decentralization was sacrificed.

The BSC blockchain’s security algorithm, known as Proof-Of-Staked-Authority (PoSA), is controlled by 21 node operators who are mainly controlled by Binance. BSC’s rise came as Ethereum’s network became too congested and its gas fees skyrocketed. Gas refers to the computational efforts required to execute specific operations on a blockchain like Ethereum. Users must pay a fee in the blockchain’s native token to conduct a transaction.

Binance’s Zhao said in an interview with CoinDesk last year that the company had to sacrifice elements of decentralization to compete against Ethereum in designing BSC.

“There is a trade-off between more decentralization versus speed, so we thought that 21 nodes run by the community is probably enough,” Zhao said in the interview.

Venus’ Danny told CoinDesk that BSC’s  fast speed and low fees are among the reasons Venus chose the platform, enabling it to provide users, including those in developing countries, with easy access to Venus’ lending and borrowing services.

BSC’s Karim said that for BSC to continue its “momentum,” the team at BSC and the protocols on BSC need to introduce “advanced security layers and build better user awareness.”