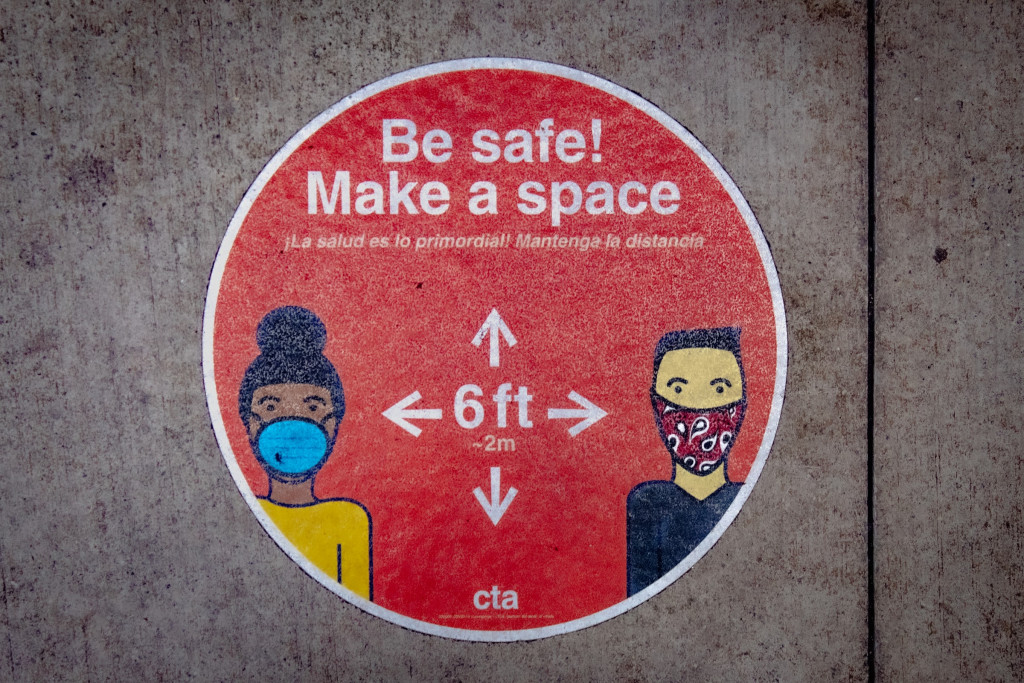 It may in fact turn out that lots of people got COVID-19 at Bitcoin 2021 (June 4-5 in Miami), but even if they did, the first story on the subject was still ill advised.

Did they? There’s not much in the story that supports that headline.

The story reflected almost no real reporting on what attendees did or didn’t say. The entire thesis was supported by the following bits of information:

I guess the standard here is: Bitcoin is weird and our readers don’t really like it, so it doesn’t actually matter if we try to get the story right. From Bloomberg’s account:

“Bitcoin … has become a popular and controversial investment, but unlike many normal investments, it has developed a unqiue [sic] culture unto itself marked by a sort of macho, anti[-]authority ethos.”

Another line from the Bloomberg post nearly acknowledges that little could be known about infections in Miami so soon:

“It’s [sic] wasn’t clear whether the attendees got the disease at the conference itself or at the gatherings.”

Of course, the post hadn’t honestly established that many people had gotten COVID-19 there at all. In fact, toward the end, the author admits, “It remains difficult to pin outbreaks on specific events – and the Bitcoin event probably won’t be an exception.”

The problem with stories like these is that in a competitive environment they put pressure on other news outlets to continue to investigate and poke at a narrative that may create the appearance of a story when there really isn’t one. Gizmodo followed with basically the same set of thin facts. CNBC went on to find a couple more tweets.

As the narrative spread like small-town gossip, that pressure reached CoinDesk. Editors here believed the site could not ignore the conversation and had a duty to readers to acknowledge and address it – with appropriate epistemic humility. With extensive contacts within the crypto space, CoinDesk was able to uncover several more testimonies of COVID-19 cases out of Miami but also many testimonies of people who were vaccinated and came back with negative tests.

Since filing that report on Friday, more personal testimonies have come in, mostly of negative tests but also of positive ones. Yes, we have some actual reporting beyond Twitter to our credit, but can we really count it toward a generalizable finding? I still don’t think so.

But Bloomberg’s post, coming from a major mainstream outlet, encouraged the broader public to come to a conclusion that was poorly supported by the “facts” that weren’t available yet.

The plural of anecdote is not data, but Bloomberg could have at least bothered to gather up a few more anecdotes before hitting “publish.”