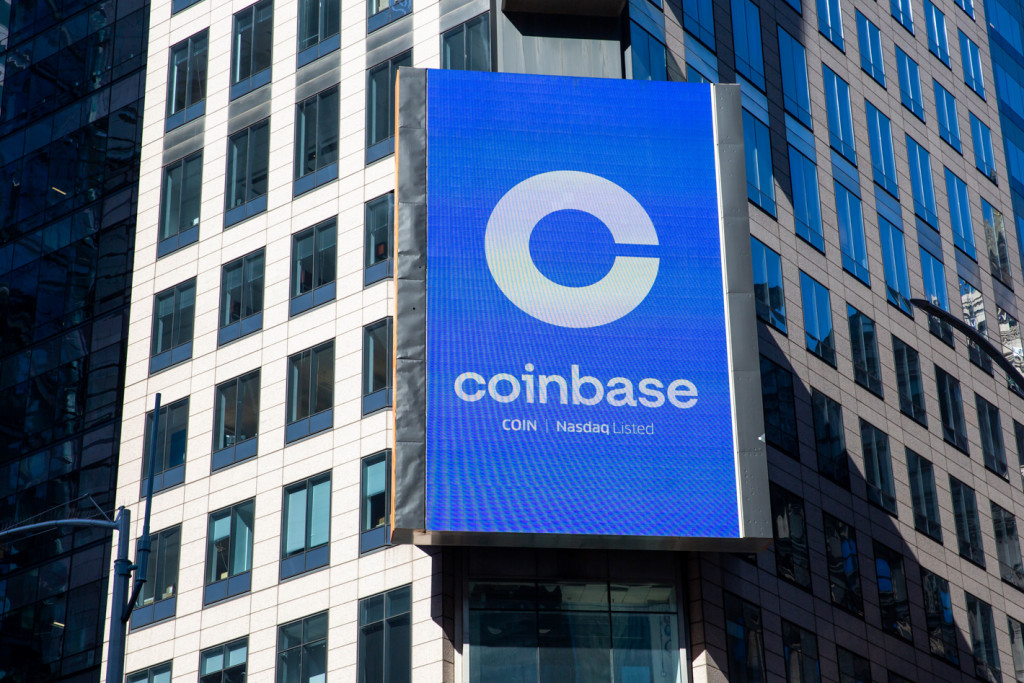 The U.S.-based exchange is looking for a top editor, who would report to the company’s marketing department, Axios reported Tuesday. Coinbase said in an email that it has nothing to share at this time, but a job posting for a content director suggests that the exchange is branching out into media.

This may just be the beginning. Exchanges like Kraken already have content operations, and the top-tier venture capital firm Andreessen Horowitz (a Coinbase investor) is also getting into the media game. As more new investors rush into the market, there will be greater demand for crypto content. Exchanges can use media arms to raise brand awareness, attract users and just spark wider interest in crypto, which could ultimately be good for business.

But at what cost to the crypto industry?

Okay, let’s get a few things out of the way. Yes, I am a managing director at CoinDesk, which in theory would be competing with Coinbase’s new media arm. And, yes, CoinDesk is owned by Digital Currency Group, or DCG, a for-profit company with deep-pocket investments throughout the industry. CoinDesk maintains a policy of editorial independence. Still, the perception of interference creates its fair share of drama, such as when DCG’s Barry Silbert announced that DCG was shorting dogecoin and people wondered if that would shape CoinDesk’s dogecoin coverage. For what it’s worth, Coinbase is also a DCG portfolio company, and this piece isn’t exactly advancing either company’s interests. But see what I mean about crypto media being fraught?

Read more: Emily Parker: Why We Should Take Dogecoin Seriously

Ultimately, you’ll just have to believe me when I say that I have no agenda other than to express my personal opinion, based on experience and observation. Exchanges getting into media isn’t necessarily bad for the industry, but there will be big challenges in striking the right balance. Here are just a few.

What this means is that we are seeing an influx of new investors into the market, and these new investors need reliable information, or even warning labels. Buying your first crypto? Here’s what to watch out for. This is not to insult the intelligence of newer investors, it’s simply to say that some knowledge comes with time. More seasoned crypto hands may have a better sense of who’s who or how to distinguish promising projects from duds. They have seen previous boom-and-bust cycles, and they may have even been burned by scams.

Take dogecoin, a wildly popular coin with no shortage of risks. Will exchanges’ media operations be incentivized to highlight the flaws of specific tokens, particularly when the platforms may be listing those tokens themselves?

The crypto world generally does not like “negative” stories, at least in my observation. If you publish a story about a problem with a specific project, a government crackdown or bitcoin being used for illicit purposes, you’re likely to be accused of “FUD,” or of being on a secret mission to destroy a particular token.

And it’s not just crypto Twitter. More sober stories sometimes just don’t perform as well overall as “Bitcoin to the moon” articles. It makes sense: Crypto is strikingly sentiment-driven. No one knows for sure what moves the market, but there is the perception that a single article, or even a tweet, could have a significant impact on price.

But there is also something deeper at play. For a long time, crypto was an underdog industry, scoffed at by traditional investors and widely associated with crime. As such, some of the longer-term players in the crypto industry are quick to go on the defensive when they feel they are being maligned by journalists. Many still believe that crypto is totally misunderstood by the mainstream media and is badly reported by the industry press.

The bottom line is that less-than-effusive stories tend to attract an unpleasant mix of social media rancor and lower traffic. Often the only reason to publish these stories is simply out of a commitment to, well, journalism. And journalism means sometimes publishing things that people don’t like. Will crypto exchanges’ content creators share this commitment? Maybe. But they may find it a lot easier to just give readers what they want.

The line between content and marketing will get blurrier.

So if exchanges have an agenda, what’s the big deal? People aren’t stupid. They should be able to distinguish between marketing and actual news.

The problem is that as more exchanges enter the media world, competition for eyes will get fiercer. And people won’t want to read ads; they will look for engaging content. Exchanges ultimately want to attract new users. To do that, they have to get people’s attention, which will require increasingly sophisticated content that doesn’t resemble marketing at all. Imagine, for example, a piece that reads like an objective article but features examples that have been cherry-picked to create a positive impression of a particular crypto project. These incentives may not be immediately obvious to the reader, many of whom will not be that skeptical to begin with. Maybe this trend would lead readers to seek out more independent sources of information, but it could also end up eroding trust in the media as a whole.

The one possible silver lining is that these exchanges will not be driven by the same pressures as typical media outlets. To put it more bluntly, they have cash to burn, at least while this bull market lasts. They will be able to attract top talent. They won’t necessarily have to worry about advertisers or traffic numbers because their media arms could be subsidized  by other parts of their business. In theory at least, that could lead to more editorial freedom. One positive outcome would be patronage for more of the technical deep dives and investigative reporting that this community needs.

How that will play out in reality remains to be seen. The danger is a surge of “another sunny day in crypto” stories, which are not ideal for an industry that is already rife with risk.