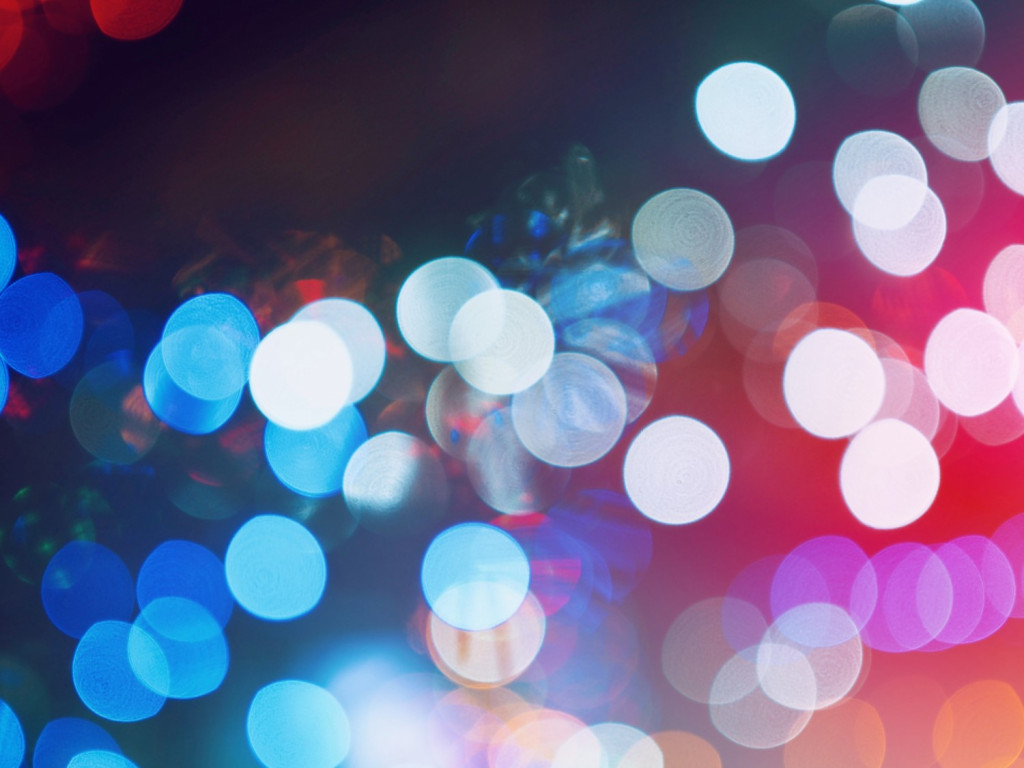 Update (12:10 UTC, Jan. 27 2019): A source familiar with the matter has confirmed the planned fundraising in an email to CoinDesk, saying no new tokens will be issued for the sale.

Blockchain project Polkadot is reportedly seeking to raise up to $60 million through a second token sale.

According to a report from The Wall Street Journal on Thursday citing “people familiar with the matter,” the startup’s latest token fundraising effort would bring the value of all its tokens to $1.2 billion, when those not in circulation are included.

Polkadot previously raised more than $145 million via a token sale in October 2017. Soon after, though, it had ether tokens to the value of $98 million frozen due to a bug in Parity wallets. At the time the team asserted: “Our ability to build Polkadot as planned and to the original timetable has not been affected.”

Developed by ethereum co-founder Gavin Wood and overseen by Parity Technologies and the Web3 Foundation, Polkadot is a blockchain interoperability protocol that saw its first proof-of-concept (PoC) go live in May 2018.

The protocol is designed to allow blockchains to communicate with each other and facilitate upgrades automatically without system-wide upgrades or hard forks. A new form of governance was announced last year that passed the decision making to token holders. DOT, the internal token of the Polkadot network, allows holders to vote on potential code changes, which will then automatically upgrade across the network if consensus is reached.

Parity and Web3 have previously said the plan is to officially launch the Polkadot network in the third quarter of 2019.

Parity has been working on building a number of blockchain tools and projects. Last month, it launched Substrate, a platform that lets users create customized blockchains for decentralized applications that is being used to develop the Polkadot protocol.

Edit (12:10 UTC, Jan. 27 2019): the term “initial coin offering” previously used in this article has been changed to “token sale” to reflect the fact that no new tokens will be created for the funding effort.