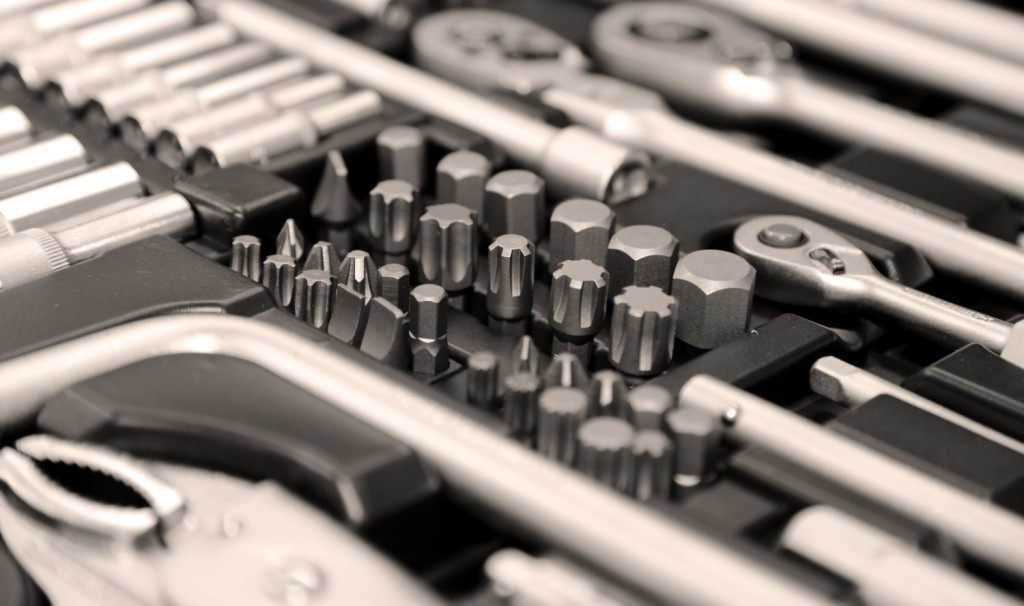 The firm announced Tuesday that Substrate is now available as a beta version, adding that the open-source tech was designed to be “as generic as possible” to allow flexibility when designing blockchains. The included API also lets users create their own consensus mechanism or they can utilize “most” existing algorithms.

Substrate is integrated with the firm’s blockchain interoperability protocol Polkadot and is written in the programming language Rust, while a JavaScript implementation can run in web browsers.

“Substrate takes all of our lessons learned in building Ethereum and Polkadot and distills that down into a stack of tooling that allows you to get all of those same rewards.”

Substrate is currently licensed under the GNU General Public License (GPLv3), Parity said, but it is planning to move to the Apache 2.0 open-source license for “maximum developer freedom.” Apache 2.0’s “widely permissive nature” will also encourage Fortune 500 companies to adopt the technology, the firm said.

With Substrate, said Wood, “you don’t have to know everything, you don’t have to do everything to develop your whole new blockchain, but you can do just enough that you do have a domain-specific chain, that has its own parameterization, and its own features that allow you to get a particular job done.”

Parity first revealed the pending release of Substrate back in October at the Web3 Summit in Berlin. The firm also added an early version of ethereum’s Casper code change to Substrate in the same month. The code contains a mechanism to transition to the “Shasper” upgrade, which combines ethereum’s in-house scaling solution, sharding, alongside its proof-of-stake consensus switch, Casper.