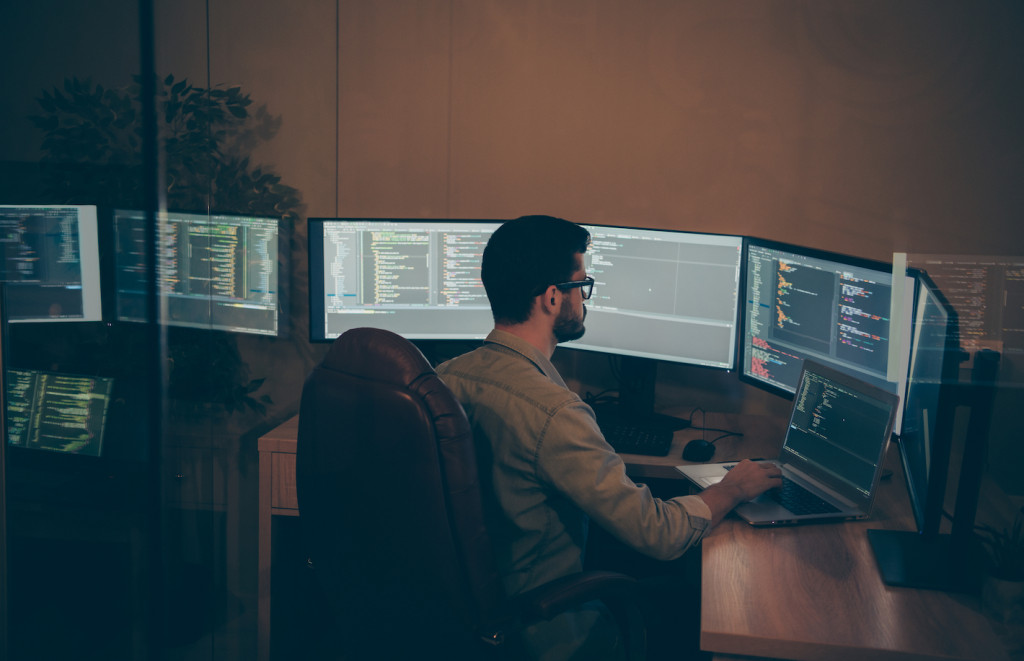 A growing chorus of U.S. states have directed “blockchain managers” in food and agriculture to keep working through their states’ respective COVID-19 shutdowns.

The governors of Michigan, Massachusetts, Delaware, Ohio, Louisiana, California, Indiana and Washington state had all issued stay-at-home exemptions for blockchain managers by Tuesday afternoon, covering some 88 million residents currently or soon to be sheltering in place.

The orders by governors and their public health officials add legal heft to the Cybersecurity and Infrastructure Security Agency’s (CISA) March 19 recommendation that blockchain managers be considered critical infrastructure. CISA is a branch of the Department of Homeland Security, and its memo, a fleshing out of U.S. President Donald Trump’s March 16 “Coronavirus Guidance for America,” was non-binding in nature.

“If you work in a critical infrastructure industry, as defined by the DHS, such as healthcare services and pharmaceutical and food supply, you have a special responsibility to maintain your normal work schedule,” the president’s directive read.

CISA followed up with an extensive nine-page list of “critical infrastructure industries” that included blockchain managers in food and agriculture.

“Employees and firms supporting food, feed and beverage distribution, including warehouse workers, vendor managed inventory controllers and blockchain managers” must not let the crisis stop their work, the memo advised.

Eight states have used that section verbatim or referenced its umbrella memo in their respective stay-at-home exemption actions, CoinDesk found.

What the memo did not specify is what a blockchain manager is or what these apparently critical workers actually do. Neither CISA nor any of the states that have taken action so far responded to requests for comment.

Allen Gulley, a research fellow at Auburn University’s RFID Lab, said the CISA memo likely targets a small cadre of systems engineers working at the administrative level. They’re the ones “making sure that things aren’t going up in flames” across the supply chain.

He pointed to IBM Food Trust, one of the industry’s largest enterprise blockchain platforms and a partner of massive supermarket chains from Walmart to Albertsons, both of which track lettuce on its blockchain. They would need a blockchain manager, he said.

“You need to have a blockchain manager behind the scenes making sure that everything’s going according to plan,” Gulley said.

The Consumer Technology Association (CTA), a standards and trade group for the tech industry, believes that blockchain can play “a critical role in national manufacturing.” The group hailed the CISA memo in a tweet last week.

See also: The CFTC Just Defined What ‘Actual Delivery’ of Crypto Should Look Like

“One thing that we forget with [internet of things], blockchain, algorithms and so forth is there’s still a very human element that’s necessary in tracking and monitoring the systems to ensure they’re maintained as they should be,” he said.

Gulley has worked at the forefront of manufacturing and supply chain blockchain systems, most recently in an RFID Lab trial for Nike. He says the tech is still too new to have much of a presence across major supply chains – food, manufacturing, pharma or otherwise.

“There are some production grade networks out there where companies are really running their operations on some sort of blockchain platform,” Gulley said. “But there’s far more people that are just playing with it right now.”

Stay-at-home orders are therefore unlikely to kneecap that handful of companies, he said. Plus, their blockchain managers can easily do the job from home.

Even so, Gulley said CISA’s recommendation and the states’ subsequent orders could validate a profession still in its infancy. There’s a certain pride that comes with being labeled “critical infrastructure,” and he said players in the industry are taking note.

“I think that’s why people have been excited about it,” he said. “It’s crisis time and people are recognizing that there’s a blockchain role critical to keep everything functioning.”