Stocks, Bitcoin Rally on Prospects for US Senate Stimulus Bill 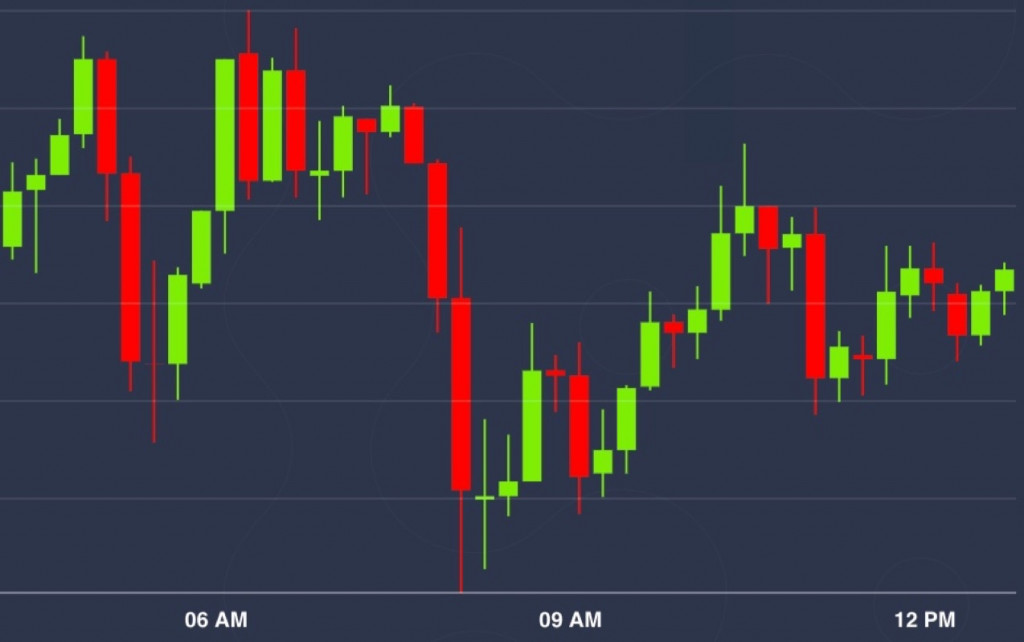 Financial markets rebounded Tuesday after prospects for a stimulus package out of the U.S. Senate improved.

The upswing started with Japan’s Nikkei 225, which closed its trading day at 5:00 UTC up 7 percent. European stocks were bullish as well, with the FTSE 100 index gaining over 8 percent.

As for U.S. markets, the S&P 500 index rallied 9 percent. It’s a respite from Monday when the American markets officially wiped away all gains since 2016. The Federal Reserve’s announced easy money policy of using lower rates and quantitative easing (QE) to boost the coronavirus-plagued economy wasn’t able to staunch the bleeding in the equity markets.

However, judging by the way U.S. markets closed, the promise of fiscal stimulus from the Senate — once agreement is reached between Republicans and Democrats — is helping the market stop the bleeding more than the Fed’s monetary policy.

Bullishness extended to large parts of the crypto markets. Bitcoin (BTC) is up 6 percent as of 20:00 UTC. Notable gainers in crypto over the past 24 hours as of 20:00 UTC include monero (XMR), up 10 percent; NEO (NEO), in the green 6 percent; and bitcoin cash (BCH), up 4 percent.

Indeed, gold is also up today, with the yellow metal shining in the green, with gains of 4 percent as of 20:00 UTC.

Cryptocurrency traders have been pointing to retail purchasers, those casual buyers of crypto, to help digital assets continue recovery from a bloodbath that occurred March 12. That’s when bitcoin prices plunged as low as $3,850 on exchanges including Coinbase.

“We’re seeing a ton more retail buying at these levels, which is great,” said Ryan Salame, head of over-the-counter trading for Alameda Research.

“Over-the-counter demand in both gold and bitcoin is strong. However, deals are harder to do with travel restrictions and all,” noted Sweden-based crypto trader Henrik Kugelberg.

As BTC traded in a $6,400-$6,800 range Tuesday, a fundamental event for crypto approaches regardless of coronavirus-related lockdowns. The bitcoin halving, expected in mid-May, will reduce miner reward. In the two previous times this has occurred — 2012 and 2016 — bitcoin prices eventually went up.

However, it’s important to note that while prices did dramatically rise after previous halving events, it took some time to happen.

The upcoming halving means reward in new bitcoin generated will be slashed to 6.25 BTC from 12.5 BTC for miners. Some suggest bitcoin’s prices will continue to rise as more retail investors become informed of when and how the halving happens.

“This action is expected to remain intact, especially as the market heads into the block reward halving event,” noted Bequant’s Vinokourov.