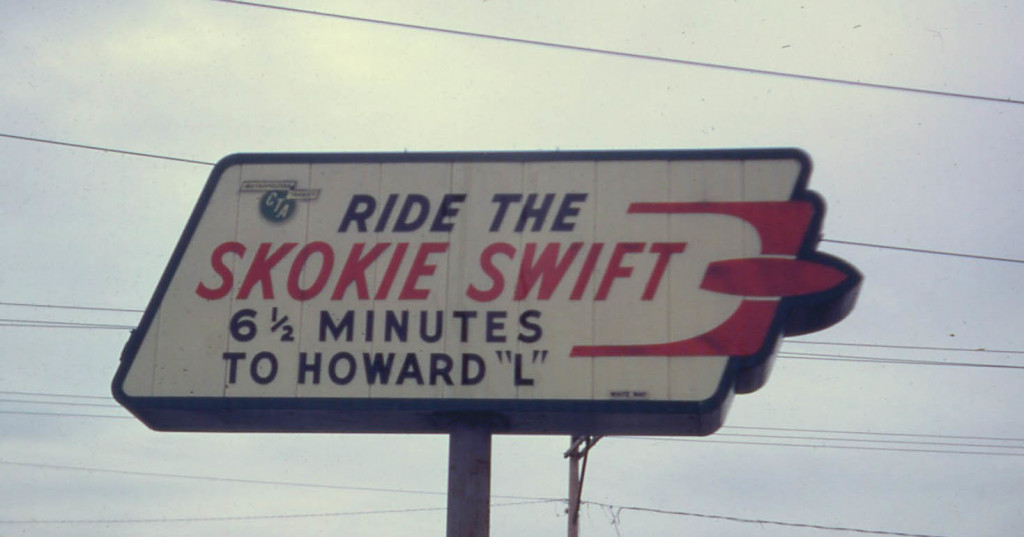 What it found, and defined, was a nebulous group of actors ranging from lone wolves to small organizations to international movements using an equally diverse set of mechanisms to finance their hate campaigns.

“Notably, most of the funding for ERW groups appears to come from licit sources,” the FATF wrote. This includes crowdfunding, cryptocurrencies and commercial operations like buying real estate or hosting music festivals, among other sources of cash flow. “Successful disruption of ERW groups and individuals, and their violent activities, requires an understanding of how they are financed,” it said.

Indeed. Racially and ethnically motivated hate campaigns are among the most vile, contemptible and loathsome acts imaginable. And an understanding of how a rising trend of hate crimes is financed and propagated would only help.

But I would still caution skepticism when reading the FATF’s report. The term “extreme right wing terrorism” (ERWT) covers a lot of ground in a paper short on detail. There’s no indication of how much money is being raised, how it’s spent or by whom. There’s no solid definition of what constitutes terrorism or the right wing. There were also few proposed solutions at this point from an agency that has often looked to increase surveillance.

“There is limited information on how ERW groups move their funds,” FATF wrote.

Throughout the 45-page document are examples of individuals or organizations – like convicted Norweigen terrorist Anders Behring Breivik, who killed eight people by detonating a van bomb, and Atomwaffen, a known neo-Nazi group – that showcase how certain payment mechanisms are utilized.

But scattered throughout the document are also statements like:

“The vast majority of ERW-motivated attacks in recent history have been perpetrated by self-funded individuals (so called lone-actor attacks), rarely involving complex organisation and weapons."

“As expenses for these attacks are low, and do not differ from normal transactions, there are often few or no red flags in the financial system and most useful financial information is only discovered through police investigations after an attack has taken place."

“This is partly because some ERW groups are not considered illegal and as such financial transactions associated with them or their members are not monitored."

“Authorities may see these attacks as having fewer opportunities for financial disruption and place less importance on the financial investigation associated with these attacks.”

Those state that right-wing terrorism, as FATF defines it, is primarily committed at the individual level and financed through means familiar to us all. But it suggests that a more granular level of financial scrutiny might be called for.

Evidence of some of the most loathsome individuals crowdfunding donations, dropping links to their BTC wallets or soliciting funds over Telegram should not be grounds for further surveillance of these networks, which are primarily used by everyday people for everyday things.

In one section, FATF outlined further considerations, noting that not all jurisdictions “classify violent activity by ERW individuals or groups as terrorism” and that not all their activities rise to the level of a crime. While Atomwaffen may raise funds by selling merchandise online, that is an act of political speech under U.S. laws.

There was a time when civil liberties organizations fought for the right of the Worst to march, speak and organize, knowing that an encroachment on one group could be used against another (perhaps one you agree with). The same might be said for financing.