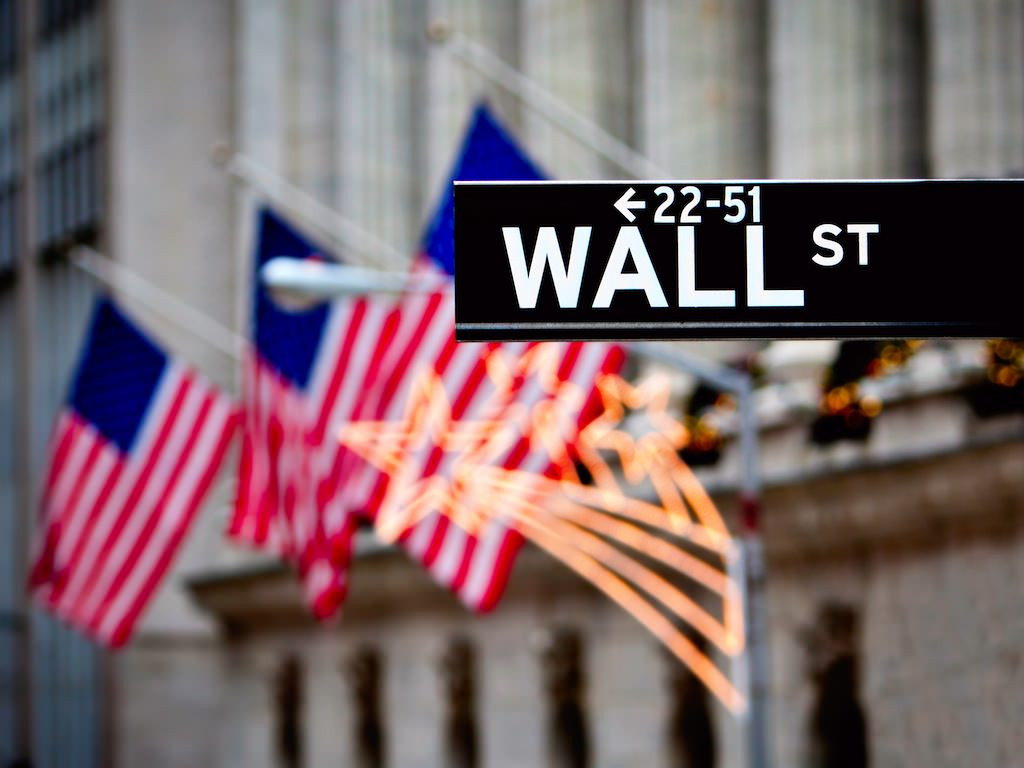 The price of bitcoin could increase to as much as $98,500, according to analysts at financial services and investment firm Wedbush Securities.

A report from analysts Gil Luria and Aaron Turner, which has been referenced on StreetInsider.com, takes an extremely positive view of bitcoin, suggesting digital currency has the potential to shake up the current payments space.

“Among other facets, we believe bitcoin and its associated technology represent a potentially game-changing disruption to our covered payments companies.”

The authors go on to claim cryptocurrency provides a “powerful alternative to branded networks” due to its decentralised processing, new functionality and use of market-based fees.

The price of bitcoin has been a hot topic over the past week, with the digital currency increasing to the dizzy highs of $1,165 on Saturday, according to the CoinDesk BPI. On Mt. Gox, the price topped $1,242, overtaking the price of gold for the first time (gold was at $1,241 per ounce).

Erik Voorhees, who sold gambling site SatoshiDice for 126,315 BTC this year, said this showed what a “respectable asset” bitcoin is becoming.

“Clearly, bitcoin is no longer a penny stock. It’s playing in the big leagues – a share being worth more than a share of Google or Apple, and even more then an ounce of gold,” he said at the time.

The value has dipped over the past day or so, with the price, at the time of writing, hovering at around $1,071.

Many people have been asserting that the current high value is merely a temporary spike and that it will soon plummet to the level seen in September and October (around $120-$150), or perhaps even lower.

Luria and Turner disagree, believing the value will continue to increase over the coming years. They said:

“We believe rising bitcoin prices help build the network thus entrenching its value, especially vis-à-vis other alternative coins/conduits. Based on this framework, we would postulate that current bitcoin prices reflect a peak penetration of 1% of total potential demand in 10 years.”

Last month, the Winklevoss twins remarked that they envisioned bitcoin increasing by 100 times. At the time of their comments, the price of bitcoin was $343, so the value has already increased by over 211%.

Speaking to CNBC at the Dealbook conference in New York, Tyler Winklevoss, who was involved in the creation of Facebook, said: “Some people definitely view [bitcoin] as Gold 2.0.”

At the end of October, he revealed he owned $5m worth of the digital currency, but said he was hoping to build that to $10m-$15m. On October 29th, the price of bitcoin was just under $200, so it is likely he had around 25,000 BTC. That quantity of bitcoins is now worth over $26m, so it seems Palihapitiya got what he wished for, and then some.

Back in May, he wrote an opinion piece for Bloomberg stating that bitcoin could become a “better version” of gold, or even a replacement for the precious metal. With all the gold in the world totalling around $8 trillion, Palihapitiya said, if bitcoin replaced gold as a store of value, each bitcoin would cost almost $400,000, once all 21m bitcoins have been mined ($8 trillion/21m BTC).

“If bitcoin grows into something bigger – a useful reserve currency, then watch out: Its value will far exceed $400,000,” he wrote, adding:

“I personally think that bitcoin is already superior to gold. Its role as currency is yet to be determined, but over the next decade, being Gold 2.0 will suffice considering that it would represent a more than 3,000 times return.”

The problem with volatility

While many people believe that, in the long run, the price of bitcoin will be considerably higher than it is now, the common view is that its volatility will continue in the short term.

Luria and Turner explained in their report that this volatility is a result of an “extended price discovery process”. It is believed that the more liquidity bitcoin gains and the more widely it is adopted, the greater the likelihood is of the price stabilising.

Currently, the currency’s volatility is the factor that is putting a high percentage of people off taking bitcoin seriously.

University of California-San Diego researcher Sarah Meiklejohn, who wrote a paper called A Fistful of Bitcoins: Characterizing Payments Among Men With No Names, told CoinDesk the thing that makes her the “most nervous” about bitcoin is its volatility.

“It’s a chicken or egg problem. You need more people to adopt bitcoin in order to stabilize this, but people are shying away from bitcoin because they perceive it as volatile and as a risky investment,” she said.

The solution to this problem isn’t yet clear, but the bitcoin community and the businesses within it continue to work hard to make it easier for merchants to accept bitcoins and consumers to obtain it and then spend it.

What do you think is key for the stability of bitcoin?