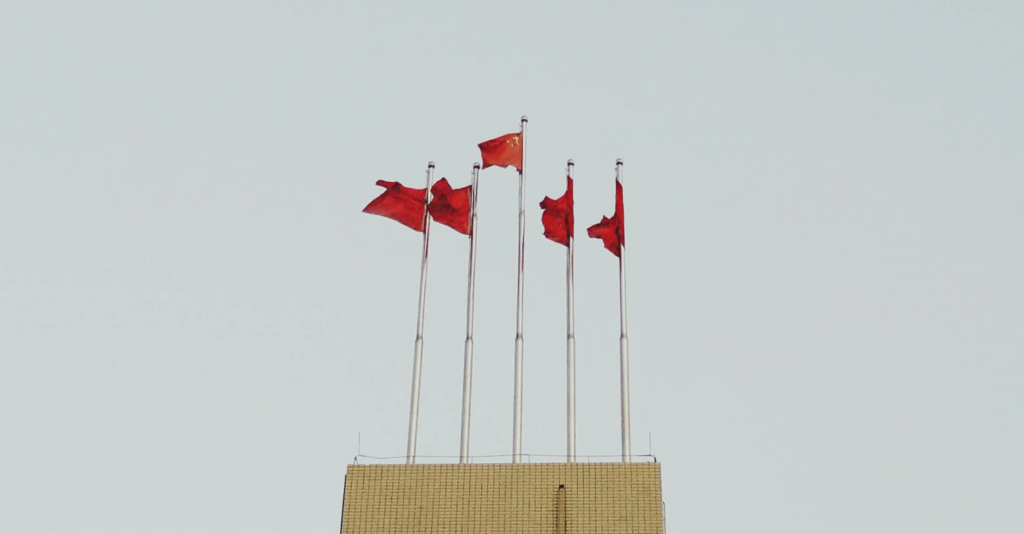 Old crypto hands have been through so many waves of China FUD they might shrug off the current round of anti-cryptocurrency enforcement there as insignificant. Sure, the market is crashing, in part, because of the news, but we’re also coming off a major market top. It’s all just part of the cycle, right?

Unfortunately, that thinking seems suddenly and dramatically outdated. China is more serious about this anti-crypto crackdown than it has been in the past, and the impacts could be more lasting and deeper.

We’ve already seen evidence of a new kind of seriousness in the exodus of cryptocurrency miners from China in recent weeks. The good news is that, as Nic Carter has broken down for CoinDesk, the big miner migration will not have a defining influence on the robustness of the Bitcoin network. In fact, it could even be a net long-term positive if it spreads mining, and its risks, to more countries. And there’s no strong, direct line from mining activity to the market price of bitcoin.

But mining is less than half the story here: China is also effectively restricting cryptocurrency trading with the same renewed ferocity. On Monday, Chinese financial authorities reminded major banks and fintech companies they weren’t supposed to be facilitating cryptocurrency-related transactions. After the meeting, China’s central bank (PBOC) issued a public statement urging banks to crack down harder on them.

These were rules first laid out in 2013, according to ABC News. But in May, the Chinese Communist Party (CCP) reminded everyone it really meant it, and the Monday meeting seems to have driven the point home. The Agricultural Bank of China, for instance, said on Monday it would implement a due diligence process to spot cryptocurrency-related transactions. Detection of such activity, AgBank said, could lead to account suspension.

It’s important to note this scrutiny would likely fall on individuals as much or more than on cryptocurrency businesses. That’s because such businesses are thin on the ground in China proper: Most notably, cryptocurrency exchanges were banned from the country in 2017, leading to the shutdown of domestic operations by the likes of Bobby Lee’s BTCC.

But those shutdowns, for the most part, shifted Chinese fiat-crypto flows to over-the-counter (OTC) desks run by the offshore exchanges Huobi and OKEx. Those gateways allow Chinese individuals to swap yuan for USDT or bitcoin, then move that crypto to international non-fiat exchanges like Binance for further speculation. This round of statements from PBOC cites OTC desks specifically for the first time, according to The Block’s Wolfie Zhao, and includes stronger language around possible suspension of their banking privileges.

While China has not banned the ownership of cryptocurrency, stronger enforcement could also damp interest among individual speculators by increasing the risk, or perceived risk, of individual punishment. Possible punitive measures include more than losing a bank account: Though it’s not spelled out in the current round of statements, it seems likely an individual involved in a flagged transaction could also be permanently downgraded in China’s (also nebulous) “social credit” system, a blacklist that can restrict access to everything from airline flights to high-speed internet, apparently with little in the way of due process.

Even talking about cryptocurrency seems suddenly less acceptable to Chinese authorities. Multiple reports say accounts focused on the subject have been banned from social media platforms including Weibo. One Chinese crypto commentator referred to the social-media crackdown as “judgment day” for crypto thought leaders in China. That seems likely to further damp interest in crypto speculation, since social media is so key to generating interest in new projects.

This could mean real, long-term downward pressure on crypto prices. According to a 2020 Chainalysis report, more than 30% of global crypto trading takes place in East Asia, a share that is dominated by China. Losing a double-digit percentage of global volume would be particularly bad for the smallest projects.

Some might even see a deterrent to individual crypto trading in recent high-level actions against business figures. Less than a year ago, Alibaba founder Jack Ma was preparing for the initial public offering of Ant Group, a payments spin-off of the e-commerce platform. Authorities dramatically kiboshed that deal, allegedly in response to Ma’s defiant statements towards financial regulators. Ma, until last year the most famous technology entrepreneur in China, is now basically invisible, reportedly spending his time painting and doing charity work. Life comes at you fast, especially in an authoritarian society.

Such dramatic actions take on an outsized role in a system like China’s, where there can be big gaps between the law on paper and the law in practice. Historian Michel Foucault argued that the rise of dramatic and cruel public punishments like quartering in early modern Europe were meant to not just inflict pain on offenders but instill fear in observers, warning them against making the same mistake.

While there may still be space for cryptocurrency in China, it seems the CCP authorities have finally concluded they have little to gain from nurturing anti-authoritarian technology. On the whole, their loss could be the world’s gain but there are still likely turbulent waters ahead.