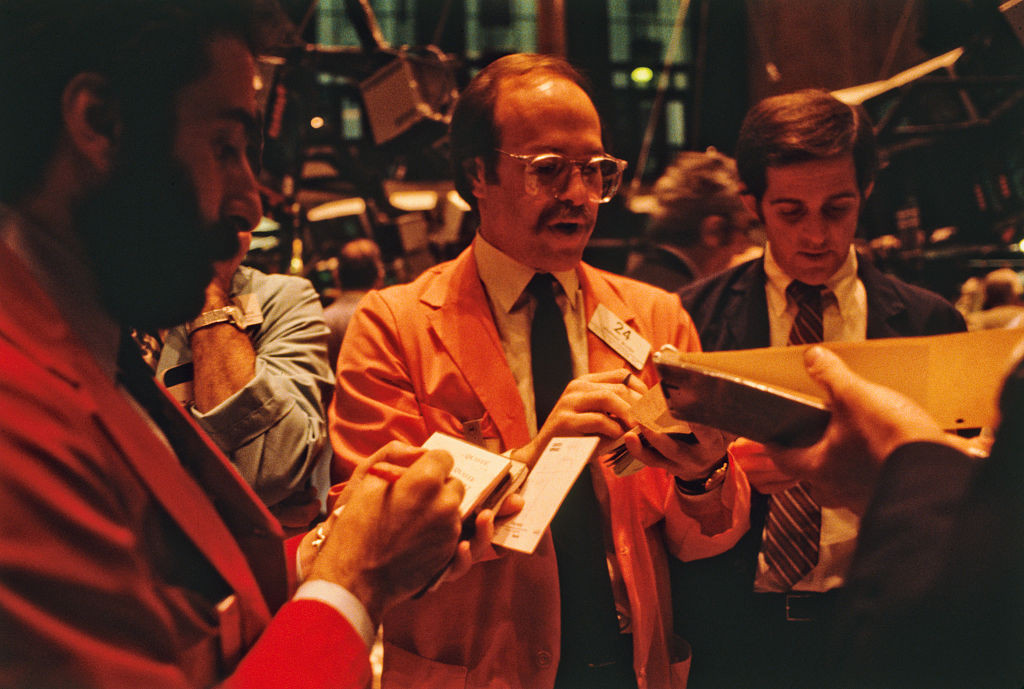 A recent large-dollar funding round by Securitize signals that security tokens may be poised for a comeback.

If so, more private companies will bypass traditional initial public offerings (IPO) and instead use blockchain technology to digitize the capital-raising process. Some in the industry now go so far as to predict a sixfold increase in the total dollars raised using such funding methods over the next four years.

Securitize, which helps private companies raise money by issuing tokens, completed a $48 million Series B fundraising round on Monday. Morgan Stanley and Blockchain Capital co-led the round, which was oversubscribed.

While this niche failed to live up to the hype of the 2017-2018 cryptocurrency boom, several firms interviewed by CoinDesk said they expect the security token industry to finally take off on a global scale, citing strong demand from issuers and investors. Security tokens are digitized versions of traditional instruments such as stocks and bonds. Some even expect this industry to surpass the market volume for cryptocurrencies in the next five years.

“Two years ago, there was no infrastructure for a security token marketplace: no licensed platforms, broker-dealers, and no transfer agents,” said Max Dilendorf, a crypto lawyer at Dilendorf Law in New York.  “The U.S. Securities and Exchange Commission’s (SEC) recent [registration] of Securitize as a transfer agent is yet another sign that the industry is prepared for take-off.”

A security token offering can give companies room to remain private longer and expand their investor base without the burdens of being a public company, proponents say.

“The shine has come off launching an IPO. Companies are staying private longer and most of a company’s value is generated when it is private and young,” said Carlos Domingo, CEO of Securitize.

In May, crypto wallet provider Exodus concluded a $75 million offering of its Class A common stock using security tokens.

The offering came after the SEC’s decision to raise the Regulation A limit, allowing companies to raise up to $75 million in a 12-month period for individual investors, generally only permitted for accredited and institutional investors in traditional capital raising methods.

However, not all security tokens are quality offerings.

“Investors are judging unique offerings based on the expected return on investment,” said Dave Hendricks, CEO of Vertalo, an Austin, Texas-based startup that helps issue and manage digital securities. “Many of the early security token offerings were micro-funds (sub-$10 million market cap). Founders decided that issuing a security token would attract a class of investors that were more interested in how the security was formatted rather than the underlying quality of the offering.”

“Adoption of security tokens has been slower than we originally anticipated as regulatory view and market adoption takes time,” wrote Saum Noursalehi, CEO of tZERO, a provider of blockchain technology for security tokens. Still, there are early signs of growth. For example, tZERO noted a recent uptick in issuer interest with $54 million traded on the platform in 2020, up from $5 million in 2019, according to the company, in an email to CoinDesk.

And others are seeing even more activity, indicating what could be ahead. Dilendorf Law has “$1 billion in tokenized securities in the pipeline, seeing major players enter the game looking to fundraise on a global scale,” according to the law firm.