VCs Pumped $4B Into Crypto Firms in Q2: CB Insights 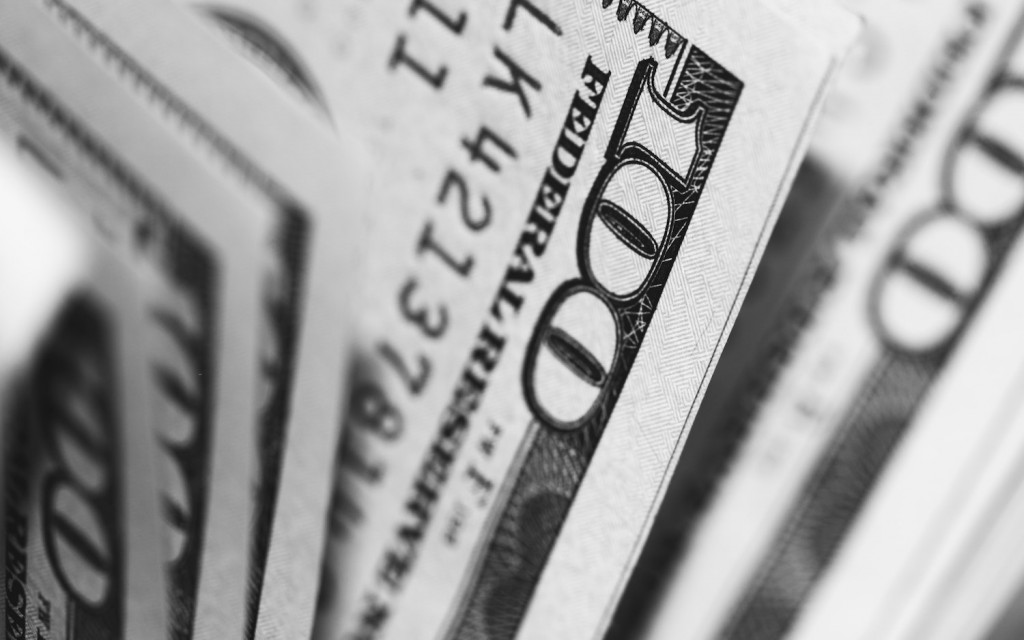 The second quarter of 2021 saw a record $4 billion in venture capital raised by cryptocurrency firms, amid a bumper crop of $30.8 billion in fintech deals generally, according to business trend watcher CB Insights.

The report mentioned sizable rounds like those from stablecoin company Circle, which snagged a then-record $440 million in May. (The record for largest funding round by a crypto firm was crushed this week by a $900 million Series B for Sam Bankman-Fried’s FTX exchange.)

Also noted by CB Insights was hardware wallet maker Ledger’s $380 million raise in June; a $300 million round in April for custody firm Paxos (which, like Circle, also acts as the steward of stablecoins); Block.one’s $300 million raise in May for its Bullish exchange; and Mexico City-based crypto exchange Bitso’s $250 million haul in May.

While bitcoin and other cryptocurrency prices have flattened in recent weeks, the size of crypto raises appears to be increasing into Q3, with FTX leading the charge.

“Q2’21 was the largest funding quarter on record,” the report said of the entire fundraising landscape, adding:

Crypto has brought about a new age in banking compliance, said the report. Blockchain analytics companies, used to track transactions and aid regulators and law enforcement, are another hot area in terms of funding.